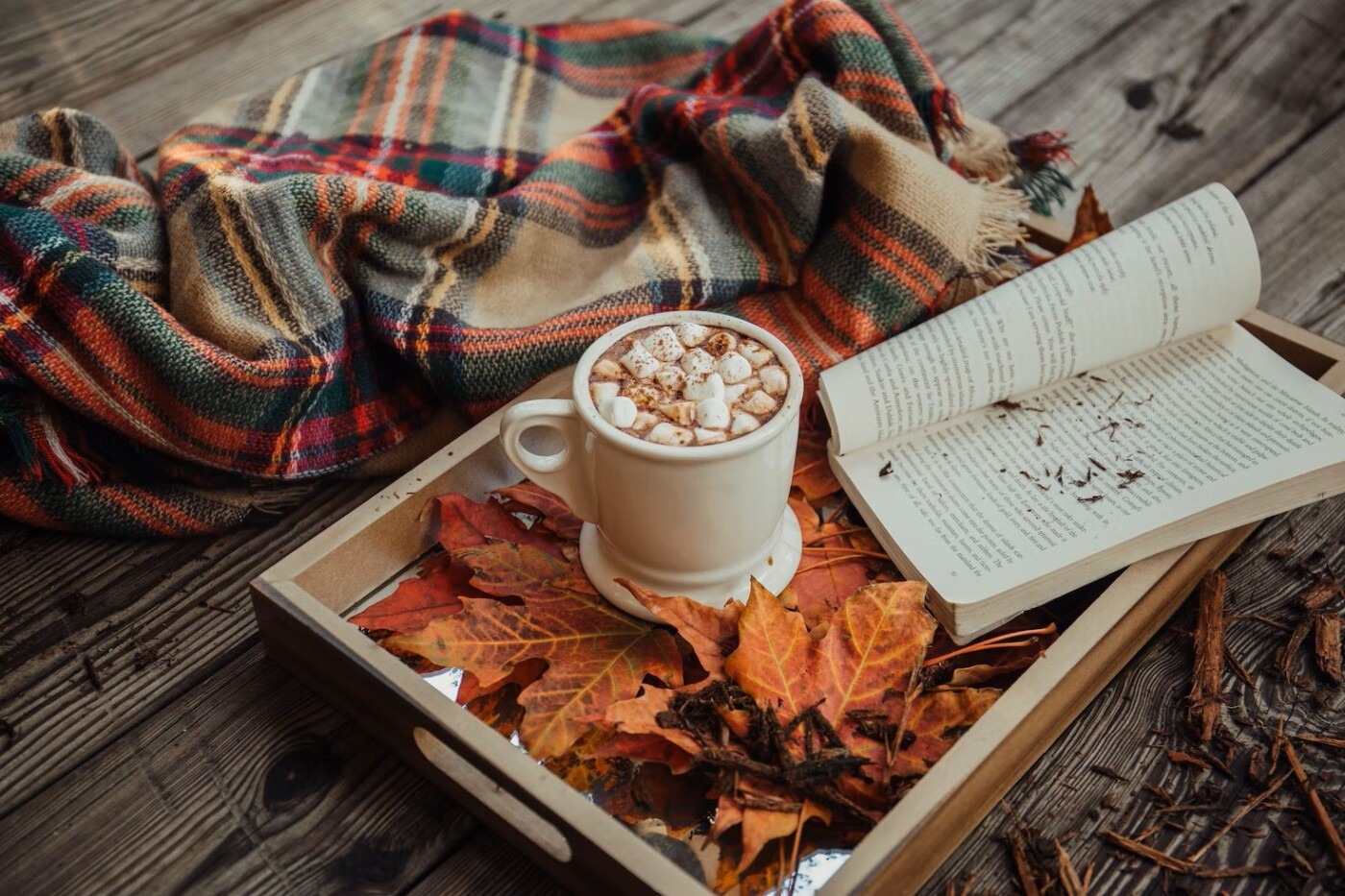 “All the leaves are brown…”: Songs for autumn

Whether you are a lover of all things autumn (think golden dreamscapes, tea, and pumpkin-based cooking) or dread the prospect of grey skies and extremely short days, the penultimate season of the year leaves no one indifferent. Autumn is a threshold season between summer and winter and a time of the year that brings many changes, especially for students, as it signals the beginning of a new academic year. There is plenty of music to listen to during this special season, no matter if you are ‘Team autumn’ or somewhat sceptical.

Although technically set “on a winter’s day”, ‘California Dreaming’ by The Mamas and the Papas is the quintessential autumn song that perfectly captures the season’s general bittersweetness as well as the particularly autumnal flavour of wanderlust that kicks in once “all the leaves are brown”— a longing for faraway sunlit places. It is also a great song for karaoke.

A homage to “une saison qui n’existe que dans le Nord de l’Amérique” (French for “a season that allegedly only exists in North America”), Joe Dassin’s ‘L’été indien’ shines a light on the aesthetics of autumn and its characteristically vibrant colours. Though not listed separately, all of the magnificent hues that make up an early-autumn landscape come to mind when listening to this song: golden sunshine falling through the trees, and a sky that seems especially blue during that time of year when mustard, yellow, and golden tones dominate the natural world, spotted with remnants of lush green and broken up by fiery russet, copper and bronze, and even deep red.

No matter how much you might love autumn, sometimes it can be like a friend whose visit you’re really looking forward to, but who stresses you out by being the tiniest bit early when it’s not quite convenient: “And autumn comes when you’re not yet done / With the summer passing by”. This line from ‘Francis Forever’ by Mitski expresses the feeling of being surprised and slightly taken aback by the arrival of autumn and makes the song yet another seasonally fitting piece of music to listen to.

No need to be “smoking cigarettes on the roof” to enjoy ‘we fell in love in october’ by girl in red. Though kept in a similar musical vein to ‘Francis Forever’, this song uses the month of October as the background for a dizzying, all-encompassing love story.

Originally a French song, based on the poem ‘Les feuilles mortes’ by Jacques Prévert, and famously interpreted by Juliette Gréco, ‘Autumn Leaves’ has been transposed into several languages including English and German. It also became a jazz standard interpreted by Frank Sinatra, Nat King Cole, and Doris Day. There is a particularly charming version by Joan Baez, which is featured on her 1967 album Joan and includes a French-language prelude.

The version, however, that arguably captures the essence of the original poem most accurately is the one by Eric Clapton. This is particularly because of the intricately intertwined combination of vocals, understated piano accompaniment, and yearning guitar riffs. Besides the obvious appeal of listening to perhaps one of the most beautiful songs of all time while going for a walk through (you’ll never guess!) autumn leaves, this song wallows in the melancholy of autumn. Along with its beauty, autumn means saying goodbye to the breeziness of carefree summer days and welcoming their short, grey, and often rainy autumnal counterparts.

Originally sung by Neil Young, the country classic ‘Harvest Moon’— which has also been covered by Lord Huron — alludes to autumn as the season of harvest. The version by Jane Birkin is particularly notable due to its delicacy and the artistic decision to favour understated tones over the more boisterous nasal twang of the original. This interpretation of ‘Harvest Moon’ conjures up images of mythical fairy-like creatures joyfully swirling around apple-laden trees in the moonlight.

Despite not being strictly autumn-themed, Simon & Garfunkel’s ‘Song for the Asking’, together with ‘A Hazy Shade of Winter’, are the ultimate combo to properly indulge in seasonal sadness. However, they remind you to give yourself an energy boost by manifesting that this is, in fact, “the springtime of [your] life”, even if you wouldn’t believe that judging from the sky.

‘Nothing’s Gonna Happen’ by The Staves, ‘Hallelujah’ by HAIM, and ‘Safe from Heartbreak (if you never fall in love)’ by Wolf Alice form the ultimate triumvirate of female-led, country-inspired autumnal indie-folk ballads. They are perfect for feeling like the main character when walking to lectures on crisp or misty mornings and making your way back home on hopefully sunny afternoons.