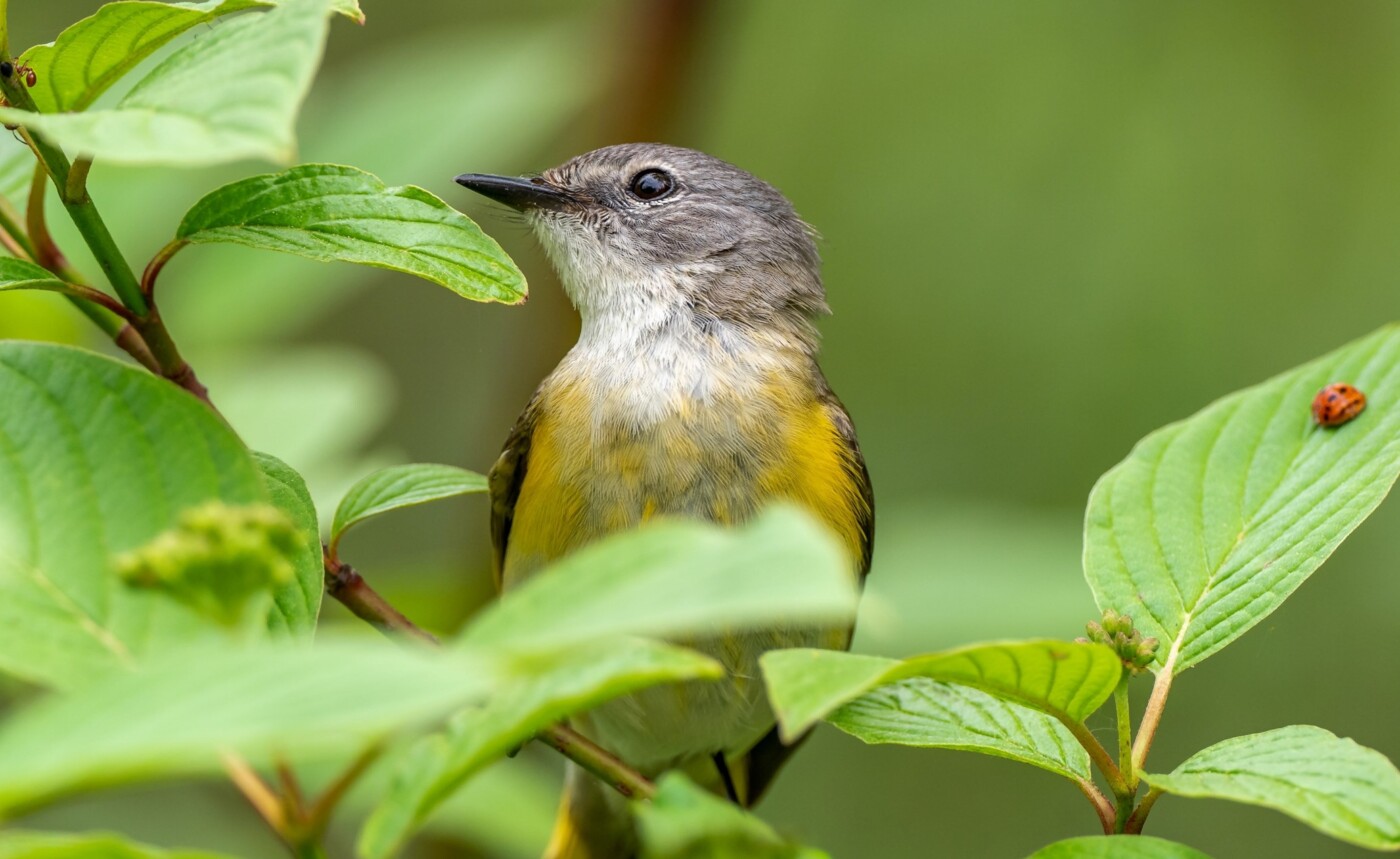 The changing seasons have long been the herald of formidable journeys. While for Persephone, in Ancient Greek mythology, they proclaimed her return from the Underworld to the peaks of Olympus, for birds, the changing seasons herald the instinctive urge to migrate. This natural phenomenon, which sees birds facing countless challenges on their global expeditions across diverse terrains and political boundaries, means that these modest creatures are some of the world’s mightiest travellers.

But it is because of the challenges that they face, that the United Nations Environmental Programme has introduced World Migratory Bird Day, a special day, celebrated on 8 October, that aims to raise awareness of the nomads of the natural world – of both their talents and the tribulations they face – as they embark upon breath-taking journeys across the globe.

There are many shared advantages to migration, particularly for those travelling to the south

It is estimated that 50 bird species, having enjoyed the idyllic English summer, leave the UK every autumn to tackle a southward journey into the gentler climate of the Southern hemisphere. Generally, the destination of choice is Africa, whose promise of halcyon days attracts a diverse bunch of some of the greatest birds of the natural world. From redstarts to ospreys, swifts and swallows, and even cuckoos, birds migrating along the African-Eurasian Flyway can typically be divided into three main groups: waterbirds, landbirds, and birds of prey.

Despite the variety of migrating birds, from the water-dwellers to the meadow-hoppers, there are many shared advantages to migration, particularly for those travelling to the south. The main urge to migrate is driven through the necessity to find feeding grounds – especially for insectivorous species. A swallow staying in the UK for winter would be met with a barren and frosty landscape, with the winter causing a drop in biodiversity that would threaten the swallow with starvation. In comparison, the African plains provide a plentiful supply of insects for the birds to feast upon – the only difference being that the birds may be found feeding on more exotic invertebrates at the hooves of giraffes instead of horses.

Much like a busy airport terminal, there are as many departures of birds from the UK as there are arrivals of birds from the north and east. Redwings, the smallest thrush species to be found in Britain, arrive from Iceland or Scandinavia to enjoy the scarlet berries that pepper British hedgerows, as do fieldfares and bohemian waxings. Waterbirds such as sanderlings, black-tailed godwits, and many species of geese, who often breed in some of the world’s most bitter climates, also seek shelter on the milder shores and marshes of the United Kingdom.

It is because of this phenomenon – the hordes of arrivals and departures of all kinds of birds – that Aristotle mistakenly believed that redwings transformed into robins in the winter. If only he had realised that he was witnessing the natural miracle of avian migration.

Miracle though it may be, migration is yet another product of the natural world’s creation. Migratory birds have the perfect morphology and physiology to fly with remarkable speed, accuracy, and stamina. Some birds embark upon epic journeys such as the Arctic tern which travels some 35,000km from the Arctic to the Antarctic. Bar-tailed godwits have even been recorded migrating from Alaska to New Zealand, covering almost 11,000km in just six days. To help them cover these distances, migratory birds have excellent navigational skills: these birds rely on a combination of information from the Earth’s magnetic field, the sun, and the stars. It is also believed that some species of birds can detect polarised light which may help birds migrating at night.

To also aid them in their flight, many species have adopted flight formations that help to keep them safe. In their flocks, geese fly in a V formation where the more experienced leaders break the wall of air that the flock flies into. This not only helps the birds fly 70% further than they would alone, but the regimented contact of the V formation ensures maximum safety as the birds travel across different landscapes where more unusual predators may lurk.

With such talent located in the wings of these creatures, it is easy to forget that migratory birds need protection. While lurking predators have always posed a potential threat to the birds’ journeys, and there is no denying the toughness of the flight across thousands of kilometres, migratory birds are now encountering increasingly man-made migration hazards.

Attracted by artificial light, birds can become trapped and confused, […] introducing the risk of fatal collisions with buildings

The flyways of many birds trail not only multiple terrains, from mountains to the open ocean, but also political boundaries. When environmental policy differs across borders, the birds are vulnerable to human attacks. Every April, as soon as migratory birds enter the Maltese airspace, they are greeted by incessant barrages from hunters, with the environmental organisation BirdLife Malta estimating that over 7,000 birds per square kilometre are killed every year.

But the focus of this year’s World Migratory Bird Day is light pollution. With artificial light increasing globally by at least 2% per year, many bird species are becoming disorientated, which is ultimately altering their migration patterns. Attracted by artificial light, birds can become trapped and confused, leading them to circle certain districts, depleting their energy reserves and introducing the risk of fatal collisions with buildings. What has always been a challenging voyage has become a truly perilous feat.

It is hoped that with the UN shining a light on the detrimental effects of light pollution for this World Migratory Bird Day, governments will see the conservation value of natural darkness and introduce international efforts to help our migratory birds.