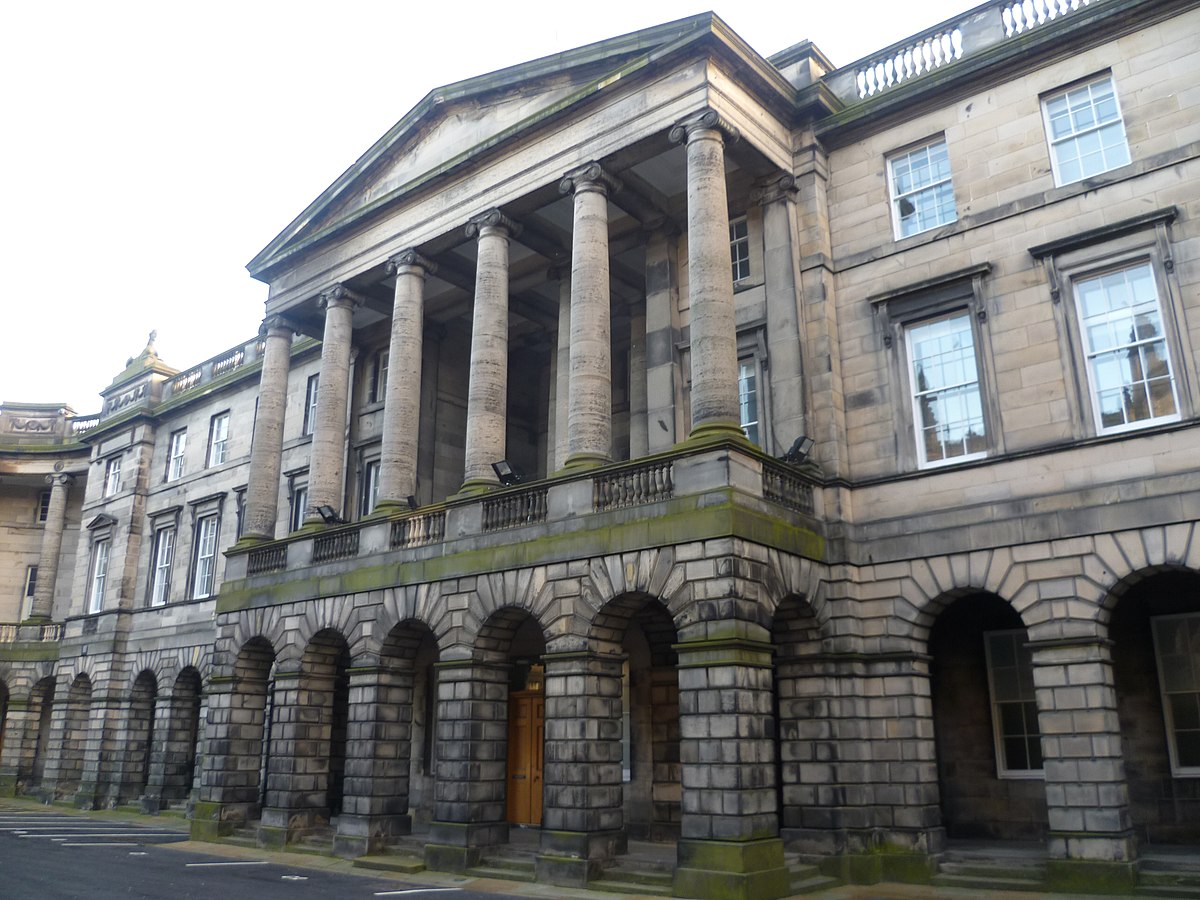 Students from migrant families in Scotland will receive a state-funded university education after a landmark court case.​

The Court of Session in Edinburgh found that Scottish ministers had discriminated against Iraqi-born student Ola Jasim and breached her human rights by refusing to pay her tuition fees.

Politicians will change the law on these fees after the ruling, and has said it is committed to fair funding.

Scotland provides free tuition for students who are ordinarily residents there, doing their first degree, and have lived in the UK for seven years.

However, when Ms Jasim applied to study medicine in 2020, she was told that she was not eligible for free tuition because she was 58 days short of the length of time she needed to have lived in the country.

She has lived in Scotland since 2013, but under current rules, anyone aged between 18 and 25 has to have lived in the UK for either half their life or 20 years.

Ms Jasim took her case to the Court of Session which found the rules governing migrant student’s access to tuition funding were unlawful in light of articles in the European Convention on Human Rights relating to discrimination and the right to education.

In his opinion, Lord Sandison wrote: “[Ola Jasim] qualified herself amply to proceed into higher education, but unlike her peers with settled status, cannot do so without incurring intolerable financial pressures, in consequence of which she is likely to be deprived of the opportunity of that education for which she is well-suited at the time in her life when it would be most advantageous for her.”​

Ms Jasim is now in her third year studying medicine at Dundee University. The Scottish government has
agreed to pay her fees for the previous year and she will now get her fees covered as she continues with her course.​

The judicial review of the decision by the SAAS was brought by human rights specialist Andy Sirel of JustRight Scotland.

He said that the case was an example of the importance of the Human Rights Act.

Mr Sirel said: “This is about using the act to help a group of young people who have grown up in Scotland who want to make a contribution to the country they live in. It shows how the Human Rights Act – which the UK government is intent on getting rid of – can work in practice in a positive way.

“We look forward to the Scottish government doing the right thing in light of the court’s decision, and taking steps to ensure fair and equal access to the right to education for all children and young people who call Scotland their home.”​

The decision is expected to affect hundreds of teenagers from migrant families who have been living in
Scotland for years but perhaps not long enough to have met the threshold.

A Scottish government spokesperson said it was considering the outcome of the case carefully and would
respond in due course, adding: “Ministers are committed to a fair funding system that supports students to succeed.”

Ministers must introduce an interim scheme immediately, with a public consultation and new legislation
planned next year.