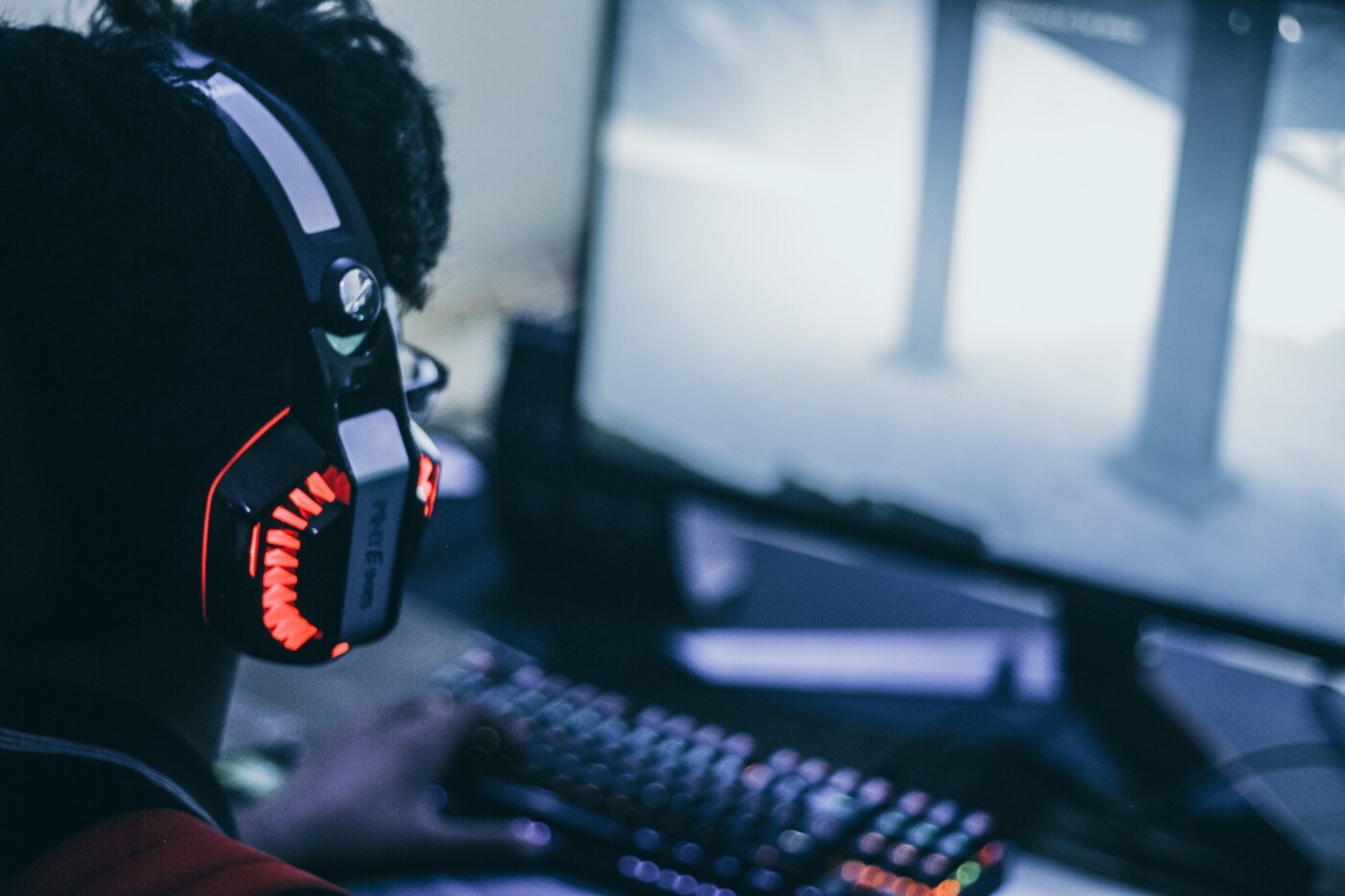 If you’re a video gamer, you’ve likely experienced an emotional peak or two while you’ve been playing. From the euphoric high that comes with completing a difficult level, to the sheer rage that overcomes many a Mario Kart player as they’re hit by a blue shell just before the finish line, emotions are an important part of gaming. Often, your emotional reaction is linked to a game’s difficulty – if a game is too hard, it’s likely to be annoying or infuriating, whereas an overly easy game is boring. You want to be in that sweet spot to maximise player satisfaction, and a Korean research team may have found the answer.

In a recent study published in Expert Systems With Applications, scientists at the Gwangju Institute of Science and Technology (GIST) developed a novel approach for appropriately balancing game difficulty, using machine learning to optimise the AI challenge based on your emotional state while playing. If the approach works, it should theoretically contribute to the balancing of game difficulty, while subsequently making the games more fun and appealing to a broader selection of players.

The team took the concept of dynamic difficulty adjustment (DDA) as their starting point. DDA is a method of automatically modifying a game’s features and scenarios in real time, depending on the player’s skill. Or, as EA described it, a “technique for adaptively changing a game to make it easier or harder”. This may be incredibly overt – a game might suggest that you change to a lower difficulty if you’re having trouble. Or it may be more subtly applied – providing you with more power-ups or some earlier checkpoints if you’re struggling, or increasing the enemy health bar if you’re doing very well.

This system is not without its flaws and controversies, and the Korean team picked up on one of them – that this strategy is limited to only player performance, and it doesn’t take into account how much fun the player is having. The GIST team set to work developing their own DDA agents, which adjusted the game’s difficulty to maximise one of four different aspects linked to player satisfaction – challenge, competence, flow, and valence (the intrinsic goodness or badness of an event or situation). These agents were trained via machine learning using human gameplay data, and then they used an algorithm called a Monte-Carlo tree search, which analyses current game data and simulated data, to determine an AI player’s next move and ensure it was one that improved the human player’s affective state.

The GIST team got 20 players to play a fighting game, in which the opposing character was manipulated using these DDA agents. After the game, players were given a questionnaire, which supported the team’s belief that the proposed DDA agents improved their players’ overall experience, no matter their difficulty preference. Associate Professor Kyung-Joong Kim, who led the study, said: “One advantage of our approach over other emotion-centred methods is that it does not rely on external sensors, such as electroencephalography. Once trained, our model can estimate player states using in-game features only.”

Obviously, the potential for developers to use this work is huge. It requires only the usual amount of player data, and it could help open up a wider variety of games to a greater selection of players in a way that should theoretically encourage people to keep playing. But the possible uses extend far beyond gaming – the researchers suggest that this data could be used to ‘gamify’ other fields such as healthcare, exercise, and education, helping make wider engagement more pleasurable and perhaps making each user healthier, smarter, and fitter.