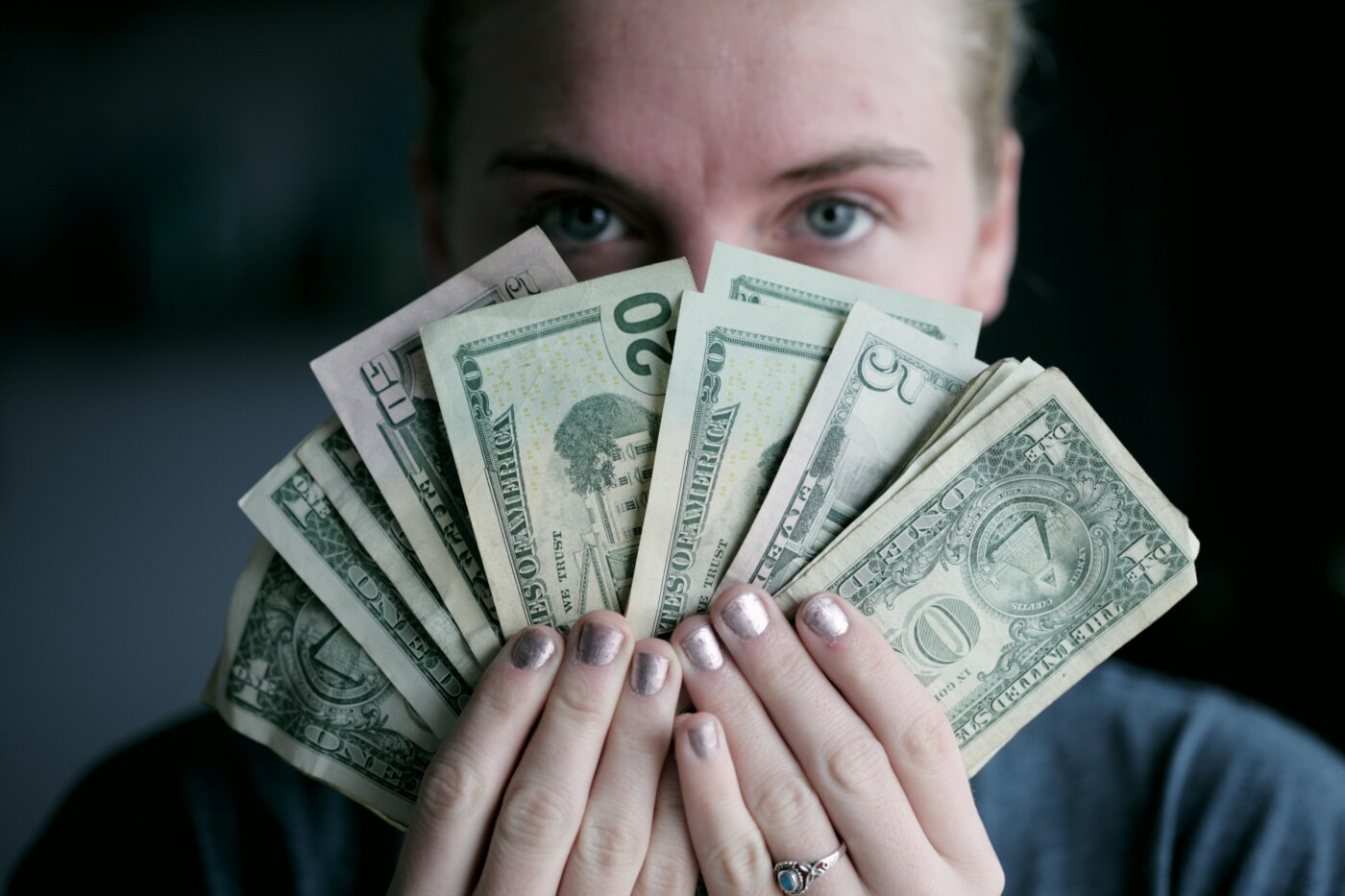 Real living wage to rise across the UK

Almost 400,000 workers in the UK whose employers are signed up to paying the real living wage are in line for a record pay rise, after the Living Wage Foundation launched its annual increase. This year, the real living wage has gone up 10.1%, the largest year-on-year rise – in practice, this means £10.90 an hour across the UK, and £11.95 in London. The increase typically comes through in November, but the Foundation moved in forward in recognition of the pressure on households caused by energy prices and inflation.

The campaign for a real living wage first began in 2001, at a time when the minimum wage was just £3.70 an hour (it is currently at £9.50 an hour for workers aged 23 and over), but the agreement of some companies to pay the wage began in earnest 11 years ago. The real living wage is calculated based on what people need to live on and is consequently higher than the minimum wage. There is no requirement for companies to pay the real living wage, but more than 11,000 employers – including Aviva, Ikea, Burberry and Lush – have signed up. One in 10 employees in the UK works for an accredited Living Wage Employer.

Katherine Chapman, director of the Living Wage Foundation, said: “With living costs rising so rapidly, millions are facing an awful ‘heat or eat’ choice this winter – that’s why a real Living Wage is more vital than ever. Today’s new rates will provide hundreds of thousands of workers and their families with greater security and stability during these incredibly difficult times.

Research by the Cardiff Business School shows that workers earning the real living wage have benefitted from more than £338 million in extra wages since the start of this year alone. Sums by the Living Wage Foundation show that a full-time worker earning the new real living wage would earn £2,730 a year more than a worker on the government minimum, and this figure rises to £4,777.50 for those in London.

It’s unlikely that the wage increase will be sufficient to cover the rising cost of everything, but it’s a welcome extra money at a time when people in the UK could use extra financial support

This announcement is striking because of the economic context in which it was made. Over the past year average wage growth has failed to keep pace with rising living costs, meaning that workers have suffered the largest real-terms hit to average pay on record. In July, inflation in the UK rose above 10% for the first time since the early 1980s, fuelled by rising fuel and energy prices as well as increased food bills. Although it has fallen slightly in August, it is expected that an increase in energy bills in October will push the inflation rate back into double digits. It is unlikely that the wage increase will be sufficient to cover the rising cost of everything, but it’s welcome extra money at a time when people in the UK could use extra financial support.

For Living Wage employees, the money offers a level of security that is difficult to obtain elsewhere in the job market. Gavin Ryan, who works at the Living Wage employer Anchor Removals, said: “When I started working for Anchor 10 years ago, the wages were poor and we were struggling. I found it really hard. Our Managing Director Chris changed us to a Living Wage Employer in 2016, as he had always said when we got through the tough times he would look after us and he has. Now, I have stability and job security, and the wages have helped me move out of my mum’s house and into a home with my partner. I can also look after my daughter and buy her the things she needs. During the pandemic, my partner Nic lost her job as a travel consultant and went to work for a supermarket. Her hours and pay were not great, but because I was earning the Living Wage with guaranteed hours, I knew I could support her. It was a life saver.”