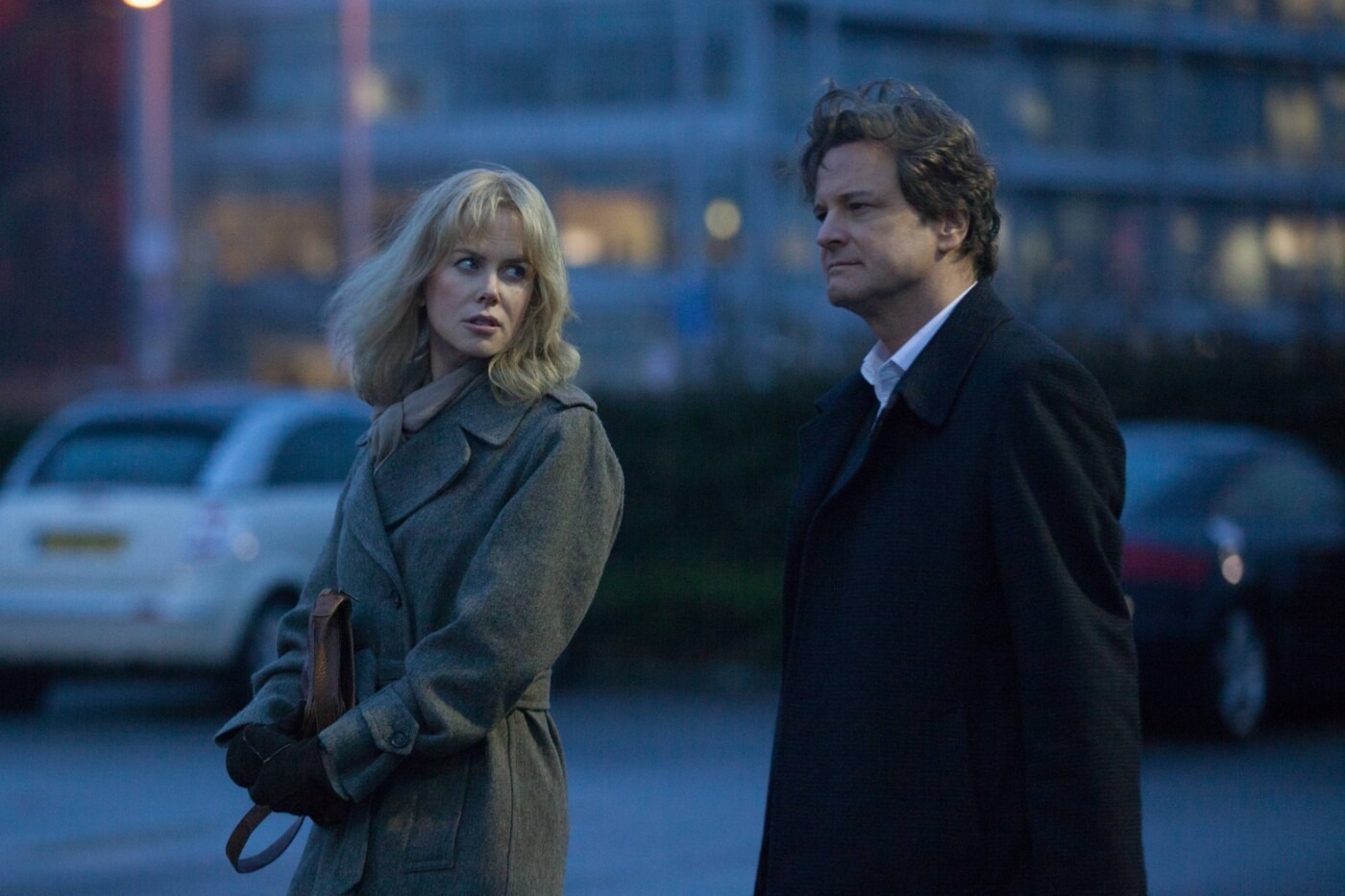 Last Night I Watched ‘Before I Go to Sleep’

Ironically, it’s easy to forget how strongly our lives are shaped by memories, positive and negative. Everyday upon waking up we have recollections of past occasions, both joys and tragedies, that have shaped the person we are. Memory, of course, can be manipulated and altered in our mind to suit what we desire to be true, rather than what is objective truth.

Psychological thrillers… are defined by their ability to manipulate the minds of both viewers and characters, leaving the audience on tenterhooks for the drama set to unfold

But what if that wasn’t the case? What if we woke up every day forgetting who we were and had to begin our memories afresh? That forms the central hook of Before I Go to Sleep, a 2014 psychological thriller based on the 2011 novel by S. J. Watson (which I haven’t read). Psychological thrillers, one of my favourite genres, are defined by their ability to manipulate the minds of both viewers and characters, leaving the audience on tenterhooks for the drama set to unfold.

Nicole Kidman stars as Christine Lucas, a 40-year-old amnesiac who begins each day unaware of her surroundings. Photos of her life, with post-it notes for context, are displayed around her house to try and help quickly recall memories, even if this does not often succeed. Colin Firth plays her husband Ben, a Chemistry teacher who is also her carer. The love that emits from Firth is strong, even if Kidman is unable to reciprocate it due to her enforced forgetfulness.

I was reminded repeatedly of the 2007 thriller Premonition starring Sandra Bullock. There, Bullock’s character would wake up on days out of order in the week, unaware of what had or had not taken place. In both films, characters used physical evidence – be it paper or a camera – to map out proof of what they wanted to remember before sleep returned.

Conflict and tension play a crucial part in the drama

The uncertainty then forces the audience to become detectives themselves. Mark Strong is the professional character of the film, playing Dr Mike Nasch, who has taken charge of trying to understand Kidman’s condition. Having been told she was in an accident, Strong later reveals that she was attacked and left for dead. The desire for them both to remember who she is and the cause behind her attack becomes ever stronger.

Naturally, conflict and tension play a crucial part in the drama. The balance between the personal with Firth and professional with Strong could exhaust any character, let alone someone with no memory of the previous day. Kidman movingly and revealingly displays the physical and mental exhaustion this can bring, all the while continuing to use her camera as a form of storing memories.

The concept of Kidman forgetting who she each morning gradually weakens, as it must, for the plot to develop. Kidman suddenly finds herself potentially remembering an old friend, even a child, from one day to the next. While this helps to drive the plot forward, it also serves as a reminder of how even the best hooks reveal their strength – or otherwise – in the execution.

Before I Go to Sleep is fundamentally a film of manipulation, mind games and a yearning for the truth. Given so much of the narrative is about Kidman’s internal memory, this sometimes does not make the most cinematic of drama. Similarly, some of the plot devices felt rather contrived and schematic, adding to the drama rather than being grounded in realism. It doesn’t take Columbo or Sherlock Holmes to work out the end is all I will say.

However, this film does work, like so many, due to the performances. Kidman excels as someone invested in finding the truth and learning about their past. Firth is a beguiling husband whose dual role as carer and spouse can be draining and make love appear impossible. Strong can sometimes struggle to find the boundaries between the personal and professional. Even when the narrative slightly creeks, the depth of the acting ensures you are kept awake from start to finish.