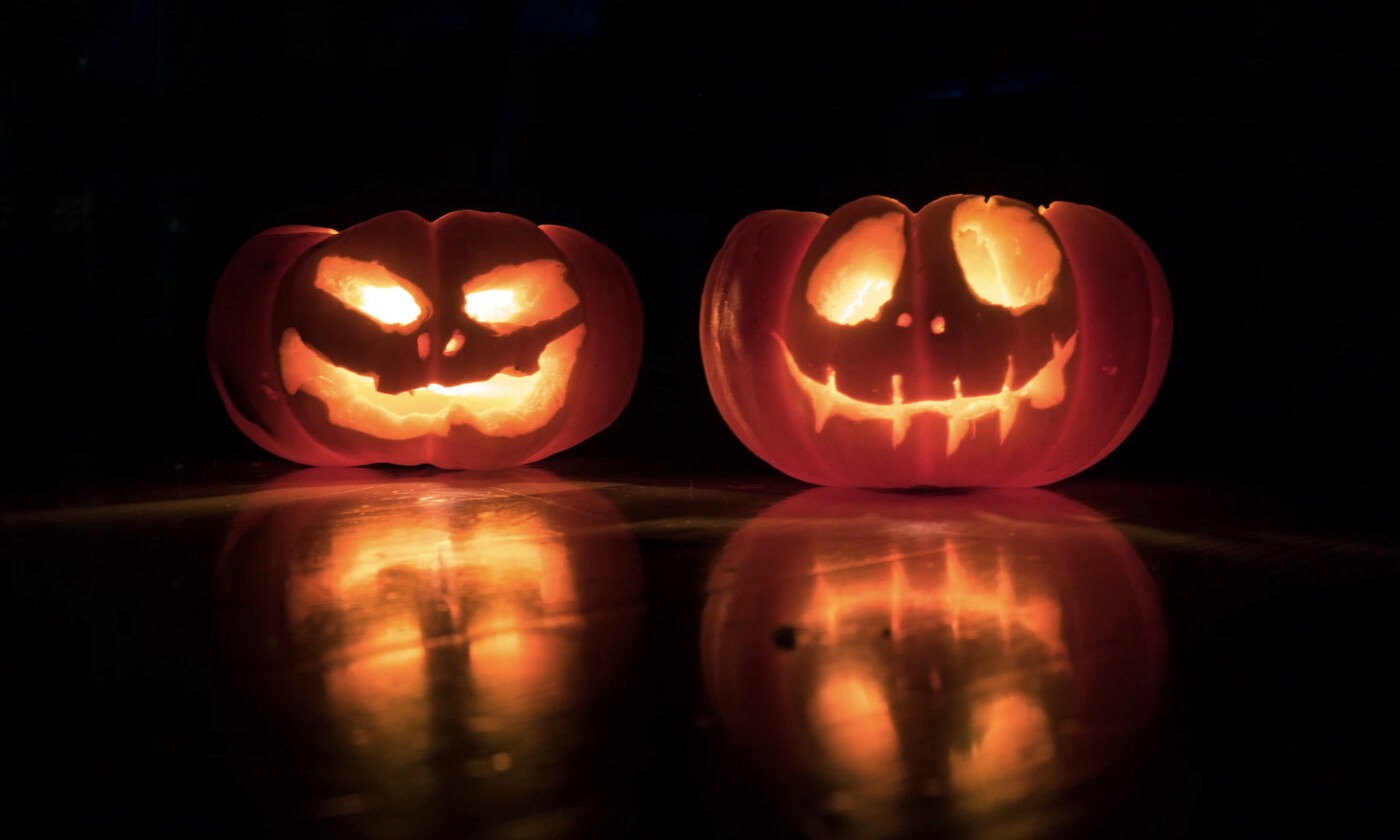 Is Halloween that important?

Autumn is now upon us – it’s my favourite of all the seasons, not too hot nor too cold, and boasting the nicest colour palette. And it also benefits from the inclusion of my favourite holiday, Halloween. I used to look forward to it every year, dressing up in a costume and going around to the houses of a few friends and family members to get some sweets – I’m too old for that now, but I enjoy carving a pumpkin and waiting for the trick-or-treaters.

Halloween seems to be increasingly greeted with a shrug.

But every year, it feels like Halloween is on the decline. The trick-or-treaters are fewer, and even the things that used to mark it no longer carry the weight – is having a Halloween costume party at uni particularly special when there are frequent costume parties all year, for example? It always seems to be big business over in America, but over here, Halloween seems to be increasingly greeted with a shrug. And so I ask, reluctantly, is Halloween still that important?

One of the ironies is that, despite the popular belief that Halloween is an American holiday, its origins are distinctly British. Seven and I have previously written about the history of the festival – it began as the pagan festival of Samhain, one of the four quarterly celebrations, during which time it was believed the barrier between the living and the dead would break down. People dressed up in costumes, pretending to be animals or monsters, and they would leave offerings at the edge of their villages to avoid being kidnapped by fairies.

When Christianity came in around 1000 AD, 31 October became All Hallows Eve (eventually Halloween). People in Old England and Ireland continued to associate the time with spirits of the dead. They’d leave gifts of food to please spirits and, as time went on, they’d dress in scary costumes in exchange for treats themselves – this was ‘mumming’, a precursor to trick-or-treating. Around this time, you can also find the practices that would lead to jack-o’-lanterns, and the telling of ghost stories.

It’s sad to me that there’s not that kind of mainstream loss for Halloween in the UK.

As colonists moved to the United States, they took their traditions with them. Halloween was part of the US cultural psyche, but it only really became a major holiday after mass Irish and Scottish immigration in the 19th century. As is typical of America, everything went bigger and better, and the holiday is now mainstream part of US life – around 70% of Americans participate in some form of Halloween activity.

It’s sad to me that there’s not that kind of mainstream loss for Halloween in the UK. I remember the thrill of dressing up and heading out with my siblings – one year, I had a Ghostface mask that would ooze blood, and it was brilliant. But I suppose the allure of trick-or-treating has probably vanished with the feeling that the streets just aren’t particularly safe now. I know a lot of people wouldn’t want to be out at night, and it’s certainly no bad move to avoid answering your door if you know there will be masked figures on the other side.

Even then, the horror trappings seem to have diminished as time goes by. At Christmas, there’s always a build-up, iconic Christmas films filling the schedules and classic, familiar TV shows on every year. There are grottos, presents, lights being turned on, and a real sense of community about the holiday. There are traditions for New Year’s, Easter, Valentine’s Day – yet, for some reason, we don’t give Halloween the same respect. There’s no traditional film to watch – I mean, you’ll struggle to find a station that even programmes Halloween, surely the most obvious call of all time?

Much though it saddens me to say it, the truth is that Halloween probably isn’t that important any more. That doesn’t mean that I don’t love it, nor that millions of people won’t mark the day – but holidays are both a personal and a societal occasions to mark, and it seems like UK society has fallen a little out of love with All Hallows Eve.