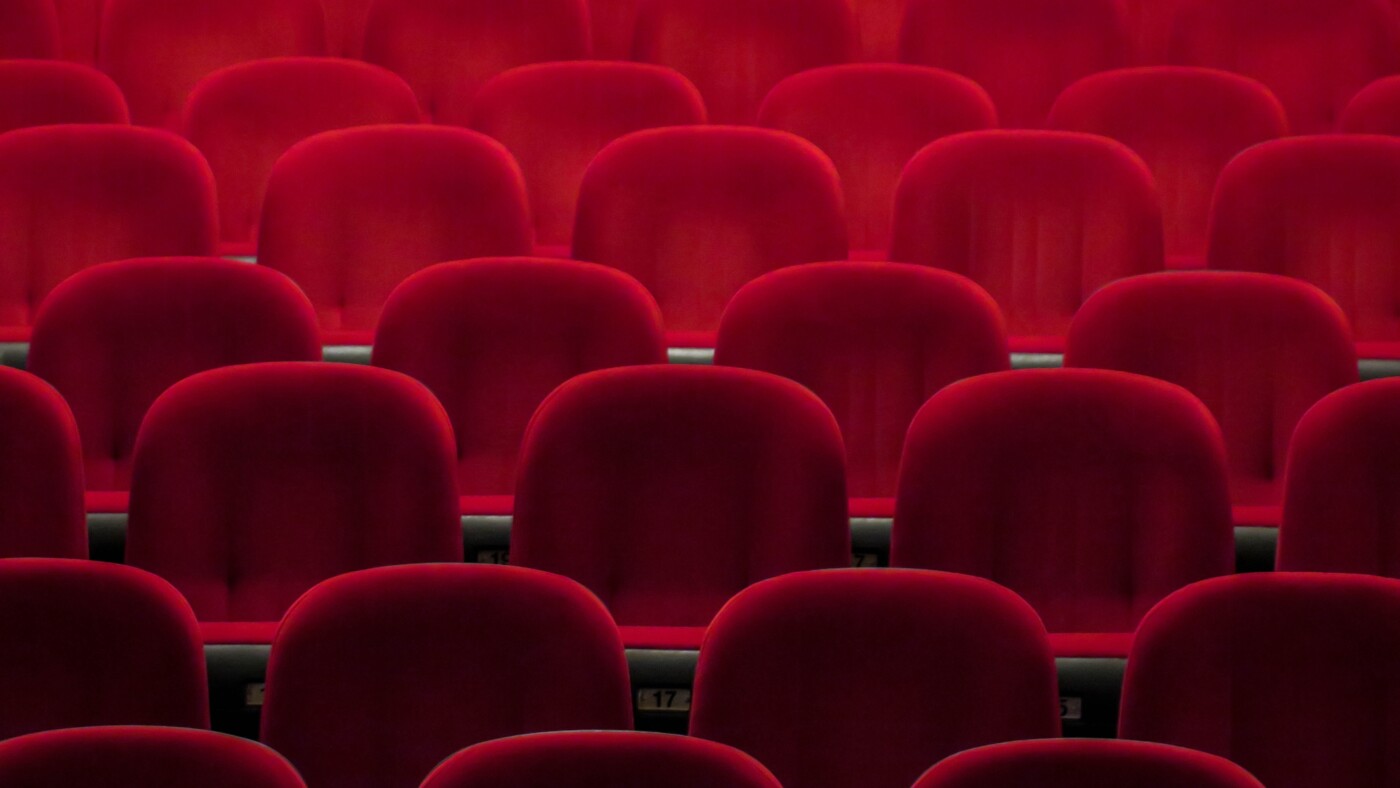 How ‘SIX the musical’ is rewriting history

This September, SIX the musical finally arrived at the Belgrade Theatre in Coventry after many pandemic-related delays. Since the show was supposed to be performed in the city back in 2020, it has grown exponentially, and I now feel like one of the last people to see it. By the time I came to take my seat in the auditorium, I was very familiar with the music, however, nothing could prepare me for how truly genre-defying this musical truly is, it is clear to see why it has grown into such a giant.

SIX retells the story of Henry VIII’s wives, a period in history that nearly everyone covers in their school days, a topic that is so recognisable and one that can quickly become stale. However, SIX plays on familiarity, with Catherine of Aragon shouting “remember us from your GCSES”, and presenting these figures we know so well as musicians recalling their personal grievances with the king. The musical manages to avoid retelling an overused story by focusing on the lives of these six women and omitting King Henry VIII completely. In fact, one feat that is so impressive about this live performance is that the six individuals who play these women are the only characters in the show and they stay on stage for the entire duration – and not once do they lose an ounce of energy or enthusiasm.

The story didn’t feel rushed, and in fact managed a healthy pace that kept my interest

At just under 90 minutes with no interval, SIX does not fit the blueprint of a musical at all, it is a totally different experience for theatregoers. It can at first feel that value for money is undermined, the theatre experience is already expensive so such a short running time could come across as unsatisfying, but I did leave the theatre feeling fulfilled. The story didn’t feel rushed, and in fact managed a healthy pace that kept my interest, especially considering the structure is fairly repetitive with each Queen telling their story in turn. It does feel as though any additions would have overcomplicated what is a very compact and digestible experience.

The divergence from other musicals is actually what I find so impressive about SIX. The show itself is presented as a concert, with the Queens explaining how they are on tour and imitating a girl group partnered with a lack of props and a band on stage at all times (as opposed to in a pit like a traditional musical). This brings with it a lot of audience interaction, as an artist would talk to a crowd during a pop gig. Personally, this element is not something I was not a fan of, I like the immersion of musical theatre and escaping your own life for 2 and a half hours, but it is a necessary component of SIX. I did really enjoy the back-and-forth between the Queens, the constant dialogue about who had the worst experience with the king allowed for genuinely funny moments.

Each is inspired by famous pop artists, and their personalities throughout reflect this

What is so vital to the success of SIX is the distinct nature of the Queens. Each is inspired by famous pop artists, and their personalities throughout reflect this. Notably, Anne Boleyn’s solo Don’t Lose Your Head is very reminiscent of early 2010s Lily Allen, this bubble-gum pop sound that pairs uplifting melodies with more bleak lyrics. It feels very sarcastic and dry, which compared to the softer Jane Seymour and the headstrong Catherine of Aragon, highlights fantastic characterisation. This echoes the success of the Spice Girls’ individuality and feeds into a narrative of everything having their favourite queen in the same way people have their favourite member of a pop group.

The final ingredient for success is all in the music, and SIX is not short of songs with clever lyricism and memorable riffs. There is a uniqueness in the way the soundtrack feels like a pop album, where most musical soundtracks have one or two slower, less memorable songs – SIX remains consistent from start to finish. Though there are elements of the show that you need to be in the auditorium for, ultimately creating this continually pacey and consumable album. Consequently, presenting the show as a concert allows fans to go home and continue to engage with the music in a manner that is not possible for traditional musicals. That is what makes SIX so fresh and exciting, it is unlike any show I have seen before and despite the fact it is not one I would rush back to see again, you have to applaud the way it has changed the genre and highlighted new avenues as to what a musical can do. For me, SIX is a must-watch show, and the way it has changed the domain of musicals shows it truly is rewriting her-story.