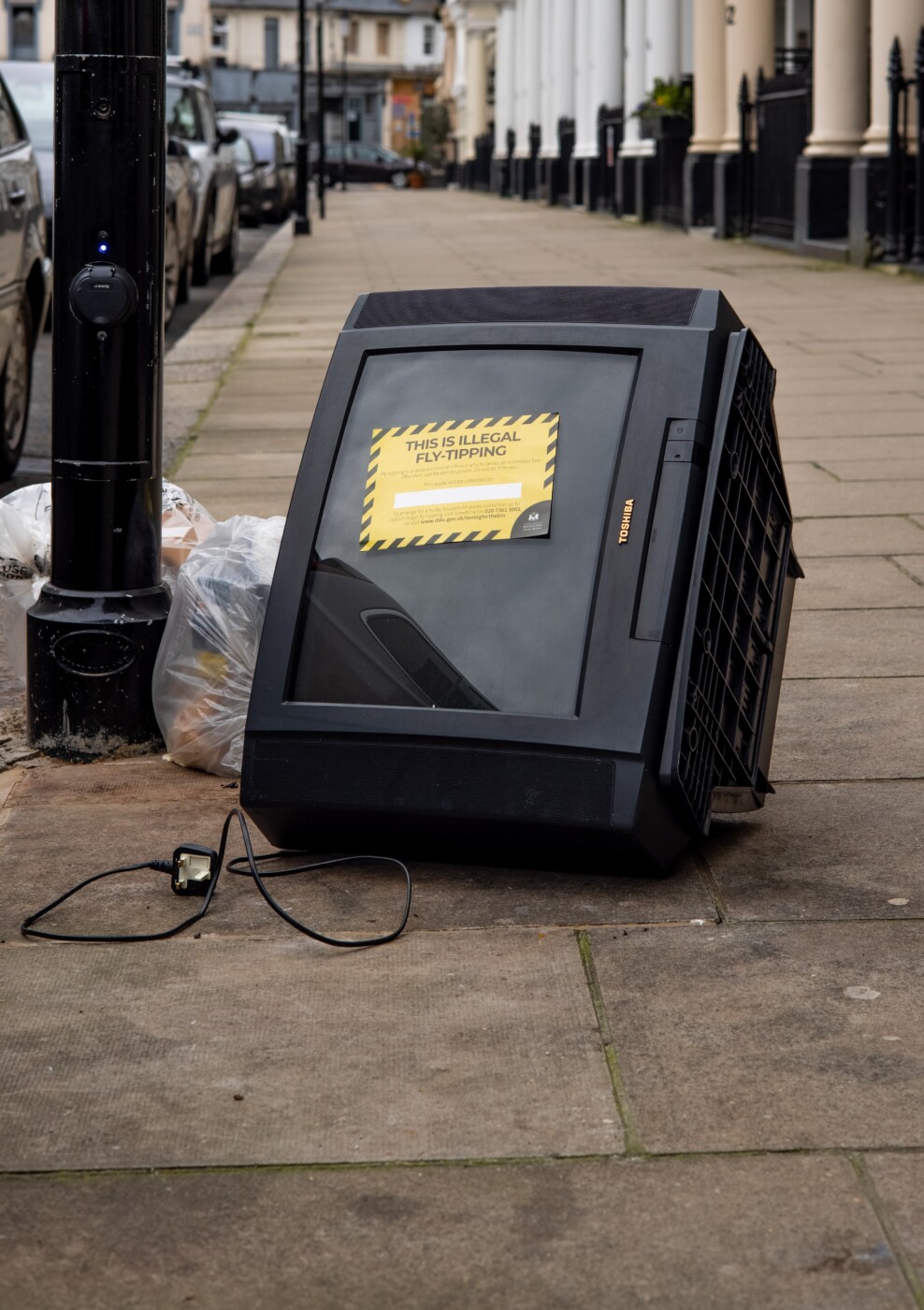 Fury as fly-tipping continues across Coventry

Coventry locals have expressed their fury over a spate of fly-tipping in the city.

There have been numerous reports of fly-tipping (the dumping of rubbish on private or council-owned land without permission) since the start of the month.

All of the images were taken within a day (22 September), showing the extent of the fly-tipping.

At the start of September, it was announced that National Highways would spend up to £35,000 on new fencing and bollards to prevent fly-tipping at Piles Coppice, an ancient woodland and local beauty spot.

A few days later, a Coventry resident reported that his local playground had been turned into a “dangerous rubbish dump”, and noted that the playground was covered in broken glass and faeces.

Christopher Proctor said: “Everyday families are playing in an area that looks like a war zone with a horrible playground, completely not fit for purpose.”

Last week, a pile of rubbish as long as a lorry was dumped on a patch of grass in Henley Green and locals reported being “disgusted” by the waste.

Coventry City Council officers have been issuing fixed penalty notices (FPNs) to people who have been illegally dumping rubbish.

Since the beginning of April, the council’s street enforcement team has served 24 FPNs for fly-tipping offences, all of which have been paid, and a further 36 FPNs for smaller items of lower-level environmental offences, which effectively amount to littering.

Councillor Abdul Khan, Cabinet Member for Policing and Equalities at the Council, said: “Fly-tipping creates an eyesore for the people who live in areas affected, that’s why we also encourage local people to report fly-tipping and to provide any evidence they can pass on.

“We’ll be delivering information cards to addresses in addresses where we have visited which give people advice about reporting problems.

“We are successfully penalising people, but we need to keep on top of the problem, we can’t be complacent.”

The council has encouraged people who see fly-tipping going on in their areas to get in touch, either via the council website or by calling 08085834333.