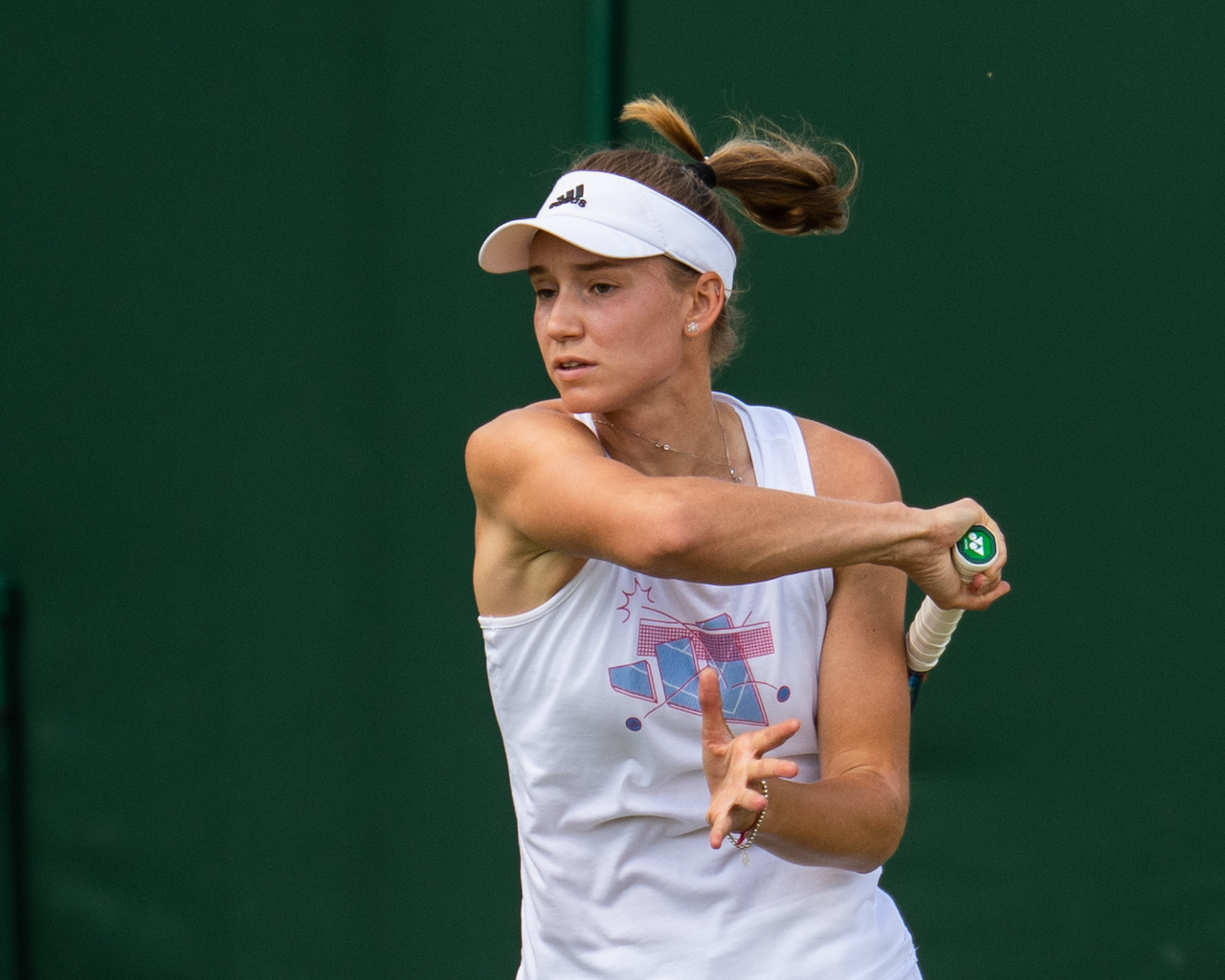 Wimbledon champion Rybakina out of US Open first round

Wimbledon champion Elena Rybakina has become the latest high-profile player to be knocked out of the US Open, after a straight sets defeat to France’s Clara Burel.

Rybakina had come to the tournament seeded 25th after the decision to rescind ranking points from Wimbledon for its exclusion of Russian and Belarusian players – she would have been eighth otherwise. This was something she criticized before the match, and a negative story that would be compounded by a bad day on the court.

The score line would ultimately be 6-4 6-4, a reflection of Burel’s ability to take advantage of chances when they came up and to punish her opponent for the opportunities. Rybakina, on the other hand, struggled to do the same, and Burel made sure to keep the pressure on. She only narrowly made the US Open main draw at all – perhaps the memory off almost being ousted from the tournament was on her mind, but she certainly made it count.

Despite a spirited fightback by Rybakina, Burel kept moving closer and closer to the finish line

The Kazakh player came to the match riding high off the most recent Grand Slam win, but she boasted a load of unforced errors alongside her power. She had nine break-point chances, but only converted one, whereas Burel was three for three. She broke serve to go 3-2 up in the first set, and then Rybakina levelled things at 4-4. From there, though, Burel broke back, and then served out the set.

In the second set, the French player was far more dominant, and she was helped along by her opponent making 37 unforced errors. She went 2-0 up, and then she was never behind – despite a spirited fightback by Rybakina, she kept moving closer and closer to the finish line until a backhand down the line clinched the victory.

Burel will now face Germany’s Alison Van Uytvanck in the second round.

Other big names, including Venus Williams, Naomi Osaka, and defending champion Emma Raducanu, have all seen upsets in the first round of the US Open this year. However, world number one Iga Swiatek advanced with ease.