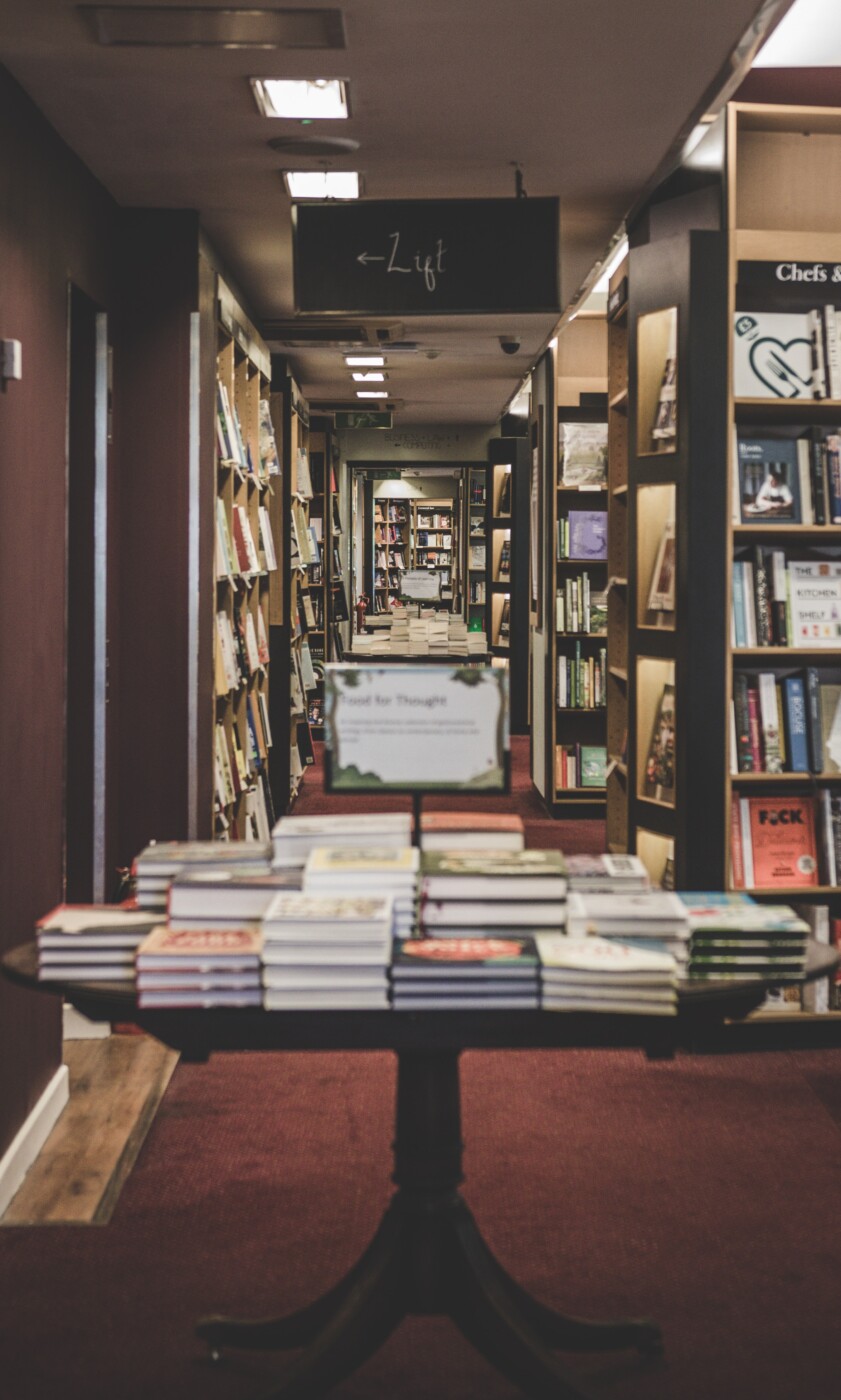 Waterstones is arguably the biggest book retailer in the UK. Monopolising city centres, when a new release finally hits the shelves, it is the first point of call for many bibliophiles. For those who want that new release as soon as it comes out, Waterstones allows for preorders delivered to your door on the publication date, and this is a feature many people make use of. However, a switch in the system has left many readers disappointed as they are having to wait weeks for their orders. With Waterstones being such a household house, the exponential damage of these issues is an ordeal that demands to be explored.

Personally, September was a big month for me regarding new books. With the release of Nothing More to Tell by Karen M. McManus and Lord of the Fly Fest by Goldy Moldavsky, two auto-buy authors, I made the decision to preorder from Waterstones for the first time. Preordering is an extremely important aspect of the book industry. Firstly, all preorders will officially be processed on the first week of release which increases an author’s chance of being on the bestsellers list. This can then consequently boost sales as people tend to gravitate towards what is popular. Secondly, if a bookseller sees a book is getting a lot of traction before release, they are more likely to stock more copies and promote it within stores on release, which can then also help an author to sell more copies of their book.

So, for more popular authors, preorders push their books even more, however even without preorder numbers, it is likely their books will still sell well. It is smaller independent authors that truly suffer from people not receiving their preorders. This initial traction is vital to the success of their books, as they sell through word-of-mouth. It is going to majorly impact the book industry if preorders continue to not come in on time and if stock is not in Waterstones stores in time for release.

The crux of this problem has come from the implementation of a new system to organise stock at Waterstones. The aim of this shift was to allow an expansion of stock, moving to an upgraded warehouse management system. However, this upgrade has actually resulted in delays, creating a backlog of stock orders that the company is still working through over a month after the original issue.

It seems this issue has not only affected preorders as well, and in fact, has had a ripple effect on all stock. Noticeably, I ordered a copy of The Trees by Percival Everett and over a month later I still don’t have it, despite seeing it in my local Waterstones. Since I first ordered it, it has been both longlisted and sequentially shortlisted for the Booker prize. I fear the winner may be announced before I get a chance to dive into some of the nominations. These delays in readers being able to peruse the titles they order puts the whole book industry on the back foot, especially considering Waterstones’ dominant position as a bookseller.

Reportedly working through the issue, there is hope that this is simply a teething issue of a new system but with delays ongoing for nearly two months now the truth is that this is a damaging state of affairs for Waterstones. The worry is readers shift to the reliability of Amazon for preorders which could signal the beginning of the end for high street bookshops. Hopefully, a resolution is just beyond the horizon, and the potential death of the bookstore is more a warning than an inevitability.