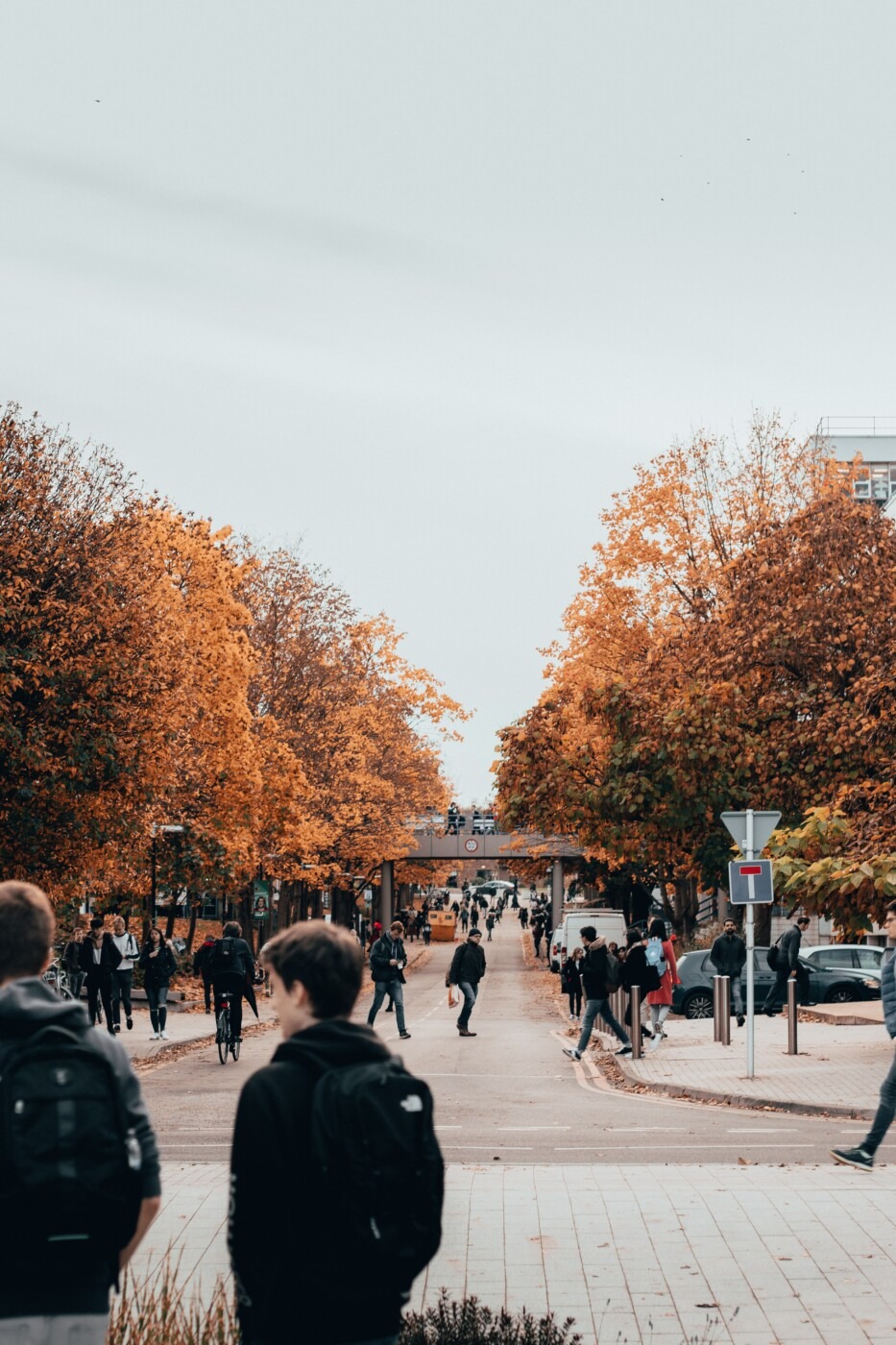 Warwick professor goes missing while on research trip in Chile

University of Warwick professor Tom Marsh has been reported missing after visiting the La Silla Observatory in Central Chile.

Warwickshire Police is working with Interpol, the Foreign and Commonwealth Office, as well as the Chilean authorities, to locate the professor.

Marsh’s family, via a police statement, have said: “We are deeply concerned for Tom and miss him, and would ask anyone who may have information on his whereabouts to please help.”

In a statement issued by the University of Warwick, professor and provost of the University, Chris Ennew said: “On Friday (16 September) Professor Tom Marsh, the founding professor of the Astronomy and Astrophysics group at University of Warwick, was reported as missing from La Silla Observatory in Chile, where he has recently been working as a visiting astronomer at the ESO (European Southern Observatory).

“The local emergency services are undertaking a thorough and extensive search for Tom and we continue to hope for a successful outcome.

“We are in regular contact with Tom’s family and have offered them our full support, along with his colleagues, students and friends in the Warwick community. Our thoughts remain with them at this worrying time.”

Warwickshire police have asked that if anyone has any information, they call “101 quoting incident number 153 of 18 September 2022.”

They add, “Warwickshire Police can also be contacted internationally by calling +44 1926 415000 and information can be reported online.”