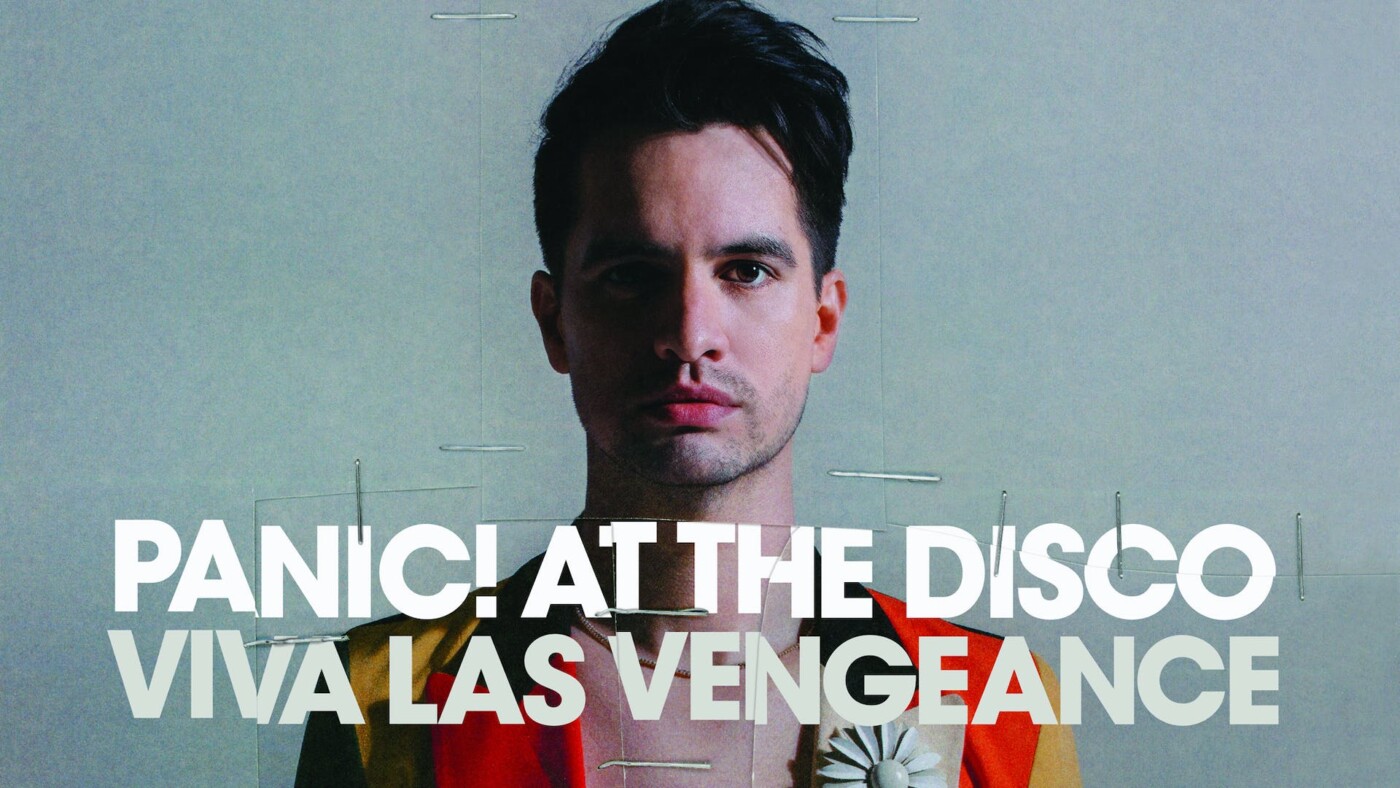 When I went to see Panic! At The Disco (Brendon Urie) live in 2016, he played a cover of Queen’s ‘Bohemian Rhapsody’, introducing it by saying “I didn’t write this song, but I f**king wish I had.” At the time, the statement was a fun little remark, and I didn’t give it a second thought. That was, until the release of Viva Las Vengeance six years later. The abum is the former-band-now-solo-artist’s seventh album, and his first since 2018’s lacklustre Pray For the Wicked, which birthed the mega-hit ‘High Hopes’. Urie’s casual statement now rings more true than it did at the time, and such was his desire to write a Queen song that he wrote an entire album of Queen knockoffs. With countless references to classic rock scattered throughout the album, it is clear this is the sound he wants to emulate.

But my criticism of the album goes beyond pastiche. The album is also deeply, painfully unoriginal. In their earlier days, Panic! At the Disco was known for having vastly different sounds and concepts for each album. Their debut, A Fever You Can’t Sweat Out, is a delightful cacophony of emo-baroque-pop; their sophomore album, Pretty. Odd. is experimental 60s-indie-folk; and their third album, Vices & Virtues, (their final as a band) is pop-rock at its finest. After his bandmates’ departure, Urie clung to the concept of an album inspired by the aura of a washed-up Vegas-pop-star, and has not let it go for the past four albums. And while it may have worked for the first two (Too Weird to Live, Too Rare to Die and Death of a Bachelor), it now feels stale and in urgent need of a refresh. Like the title of the last song on the album, Urie is ‘[Doing] It To Death’.

Perfectly good verses and choruses are spoiled with ear-grating lines

Another contributor to the album’s low rating are Urie’s vocals, something which would have felt unthinkable prior to the release of this album. Urie has always been known for his large vocal range, but Viva Las Vengeance sees Brendon at what is probably his lowest vocally, in his entire career. The classic ‘Panic! At The Disco high notes’ are still there but instead of being buttery smooth and effortless, they sound jarring. His voice sounds strained and with months of touring ahead, Urie can only hope his voice will hold on. The sound is not quite at the level of nails on a chalkboard, but it is nevertheless unpleasant.

And if that was not enough, the album also falls short lyrically. Truth be told, since the departure of his bandmate Ryan Ross in 2009, Panic! At The Disco’s lyrics have left a lot to be desired, with many serving as an accompaniment to the music rather than being an entity in their own right. But Viva Las Vengeance takes any remainder of lyrical talent that may have been left behind and tramples on it. Perfectly good verses and choruses are spoiled with ear-grating lines that are at best, slightly odd, and at worst, straight-up laughable.

The album, as mediocre as it is, is still a step up from Pray For the Wicked

Song titles such as ‘Star Spangled Banger’ and ‘Sad Clown’ are cringe-worthy, and it is easy to imagine what Ross thinks of Panic! At The Disco in its current state. Another example of this is the awkward “Nothing’s gonna happen if you sit on your ass / (One, two, three, go)” from ‘Do It To Death’. Not to mention the chorus of ‘Don’t Let the Light Go Out’, which culminates in the line “You’re the only one that knows how to operate / My heavy machinery”. Whether that is just a meaningless line for Urie to show off the umpteenth unnecessary falsetto of the album, or a bizarre sexual innuendo, is irrelevant. What matters is that it simply doesn’t work.

However, it is not all bad. The album, as mediocre as it is, is still a step up from Pray For the Wicked. What’s more, Urie can be criticised as much as one wants for his vocals or his lyrics or the concepts of his albums, but it is undeniable he can still write excellent tunes. While the songs on the album all sound suspiciously similar, they still have fantastic melodies. Accompanied with Queen-esque guitars, energetic drums, and the occasional bit of piano, Viva las Vengeance is an album to dance to and sing along to, even if the songs will be stuck in your head for days on end afterwards.

It is difficult to rate and review an album like this — when an artist has proven time and time again their undeniable talent for music-making, it is heart-wrenching to give their latest effort such a low score. But the fact is, even the songs’ melodies aren’t strong enough to redeem this disappointment of an album. Until Urie returns with his next (hopefully more interesting) LP, it is best to revisit his first five stellar albums.