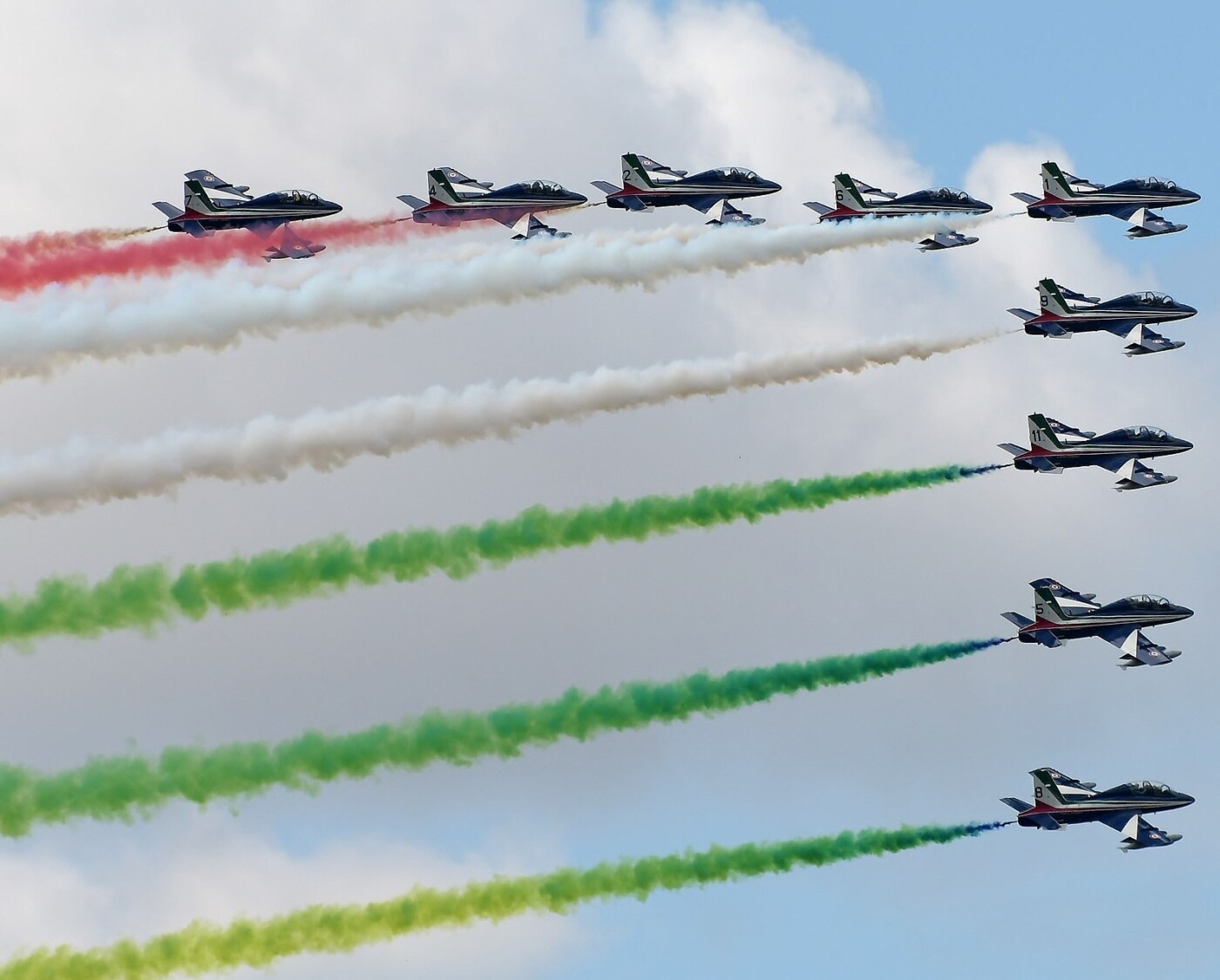 Max Verstappen is within touching distance of his second world championship title after a late safety car helped secure his victory over rival Charles Leclerc.

A strategy error, combined with a touch of bad luck, deprived Leclerc of a home win in front of a disappointed crowd who’d hoped for a touch of racing to close out the day.

The top five was rounded out by George Russell, Carlos Sainz and Lewis Hamilton.

There was drama in qualifying, with the race order upset by a series of penalties for new engines and parts. Leclerc was on pole, Verstappen in seventh, but he was in second and getting closer until lap 12. Sebastian Vettel’s Aston Martin broke down on track, and Ferrari gambled on a pit stop, hoping to benefit from the time saved doing so under a virtual safety car. Typical of the luck they’ve enjoyed all season, the VSC was ending as they stopped, and so they failed to fully benefit.

Verstappen came in for new tyres on lap 25, passing the lead back to Leclerc. He was ten seconds adrift, and soon started closing, at a pace that meant he was almost certain to catch the Ferrari. The home town went for another interesting strategy choice, a second pit in a one-stop race, and emerged 20 seconds back with 18 laps to go.

Leclerc made little progress, and then, with five laps to go, Daniel Ricciardo’s McLaren was out. Everyone bar Hamilton pitted, but officials simply didn’t have the time to restart the race, and so the cars proceeded to the finish line in order. There were many questions about how the safety car was deployed, and why the red wasn’t red-flagged to allow some racing at the end – instead, the frustrated fans watched the frustrated drivers cross the line.

There was little of excitement in the race. Sainz and Hamilton did well to rise through the pack after their engine penalties, and Sergio Perez ended in sixth despite an early pit stop and a brake fire. Fernando Alonso was out on lap 31, and it was a bad day for Aston Martin – Vettel was out early, and then Lance Stroll also failed to finish. Nyck De Vries, drafted in just a day before after Alex Albon was taken ill, finishing ninth to take some points on his F1 debut and surely putting himself in strong contention for a Williams seat next year.

“The start was very good I had a clean chicane and I could quickly get back into my rhythm and get into second. It was really good on the tyres, it was really enjoyable to drive today even though it was quite hot out there. It took a bit of time to be put on a great podium like this but yeah finally we are on it.”

Leclerc said: “The end was frustrating. I wish we could have gone racing. It’s a shame. I gave my all but we got P2 today. I wish I could’ve won in front of the amazing Tifosi we have here, I just couldn’t today.

“We didn’t know what they [Red Bull] were going to do behind so we took that choice. Obviously we finished pP, so I’m not happy with the race. We will work on that. I dunno, the pace was strong. We will have to look into it, but I think we were quite strong. It just wasn’t enough.”

Russell said: “I said on the radio to the team it doesn’t matter if we are fast or slow we keep getting these podiums and unfortunately this weekend we definitely weren’t where we wanted to be as a team, but nevertheless we can look back at these three races, two podiums and a P4 and we’ve got to be satisfied with that.

“We had to do something different if we wanted to fight with Max and Charles but unfortunately they were too quick with us today, I’m pleased we tried and that was all we had to do in the position we are at the moment.”

We’ll have a three-week break before we head to the Singapore Grand Prix on 2 October. It’s entirely possible that Verstappen could win the championship then, with five races to spare (and if he doesn’t, it’s frankly a matter of when rather than if).