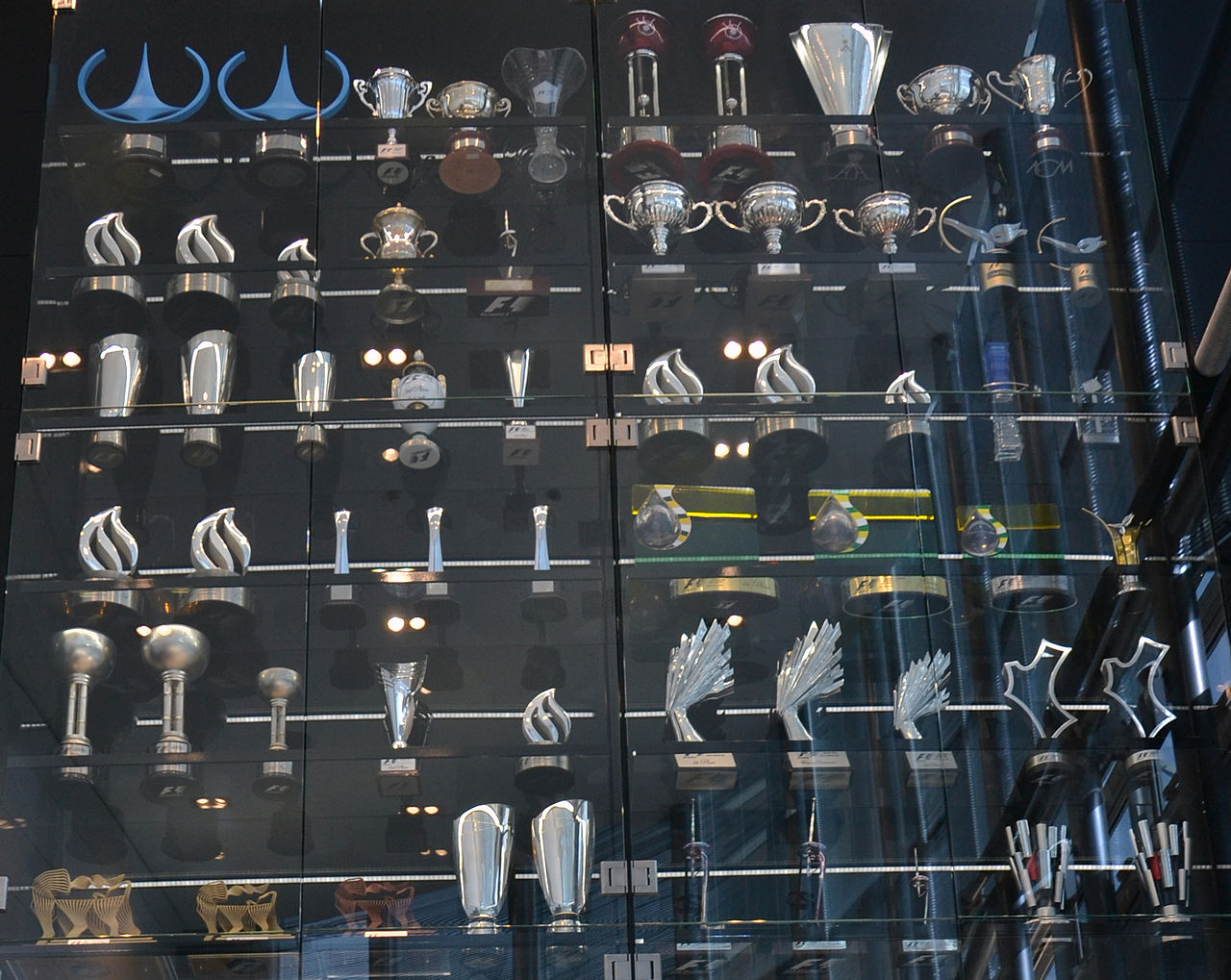 No-one could match Max Verstappen at the Belgian Grand Prix, with the Dutch driver storming from the back of the pack to cement a dominant victory. F1 may only have just returned from its summer break, but after a drive like that, Verstappen pretty much has one hand on the trophy anyways.

The championship leader began the race in 14th, the result of a grid penalty for exceeding the number of engine parts and a similar punishment for a gearbox infringement. He had already surged ahead to eighth position by the end of lap one, and remained there for three laps as a safety car was deployed – the result of both a Lewis Hamilton collision with Fernando Alonso, for which the seven-time world champion accepted responsibility and ultimately DNF, and a Valtteri Bottas collision with a spinning Nicholas Latifi.

On the restart, it took a lap to pass Alexander Albon and Daniel Ricciardo for sixth, then another for fifth past Sebastian Vettel, then another for fourth past Alonso, then yet another for third past George Russell. Carlos Sainz pitted on lap 11 – Verstappen was second, and then he overtook Sergio Perez for first. He was setting a great pace, even on worn soft tyres, and he came out in second behind Sainz when he pitted for tyres on lap 15. Verstappen was only three seconds behind – it took two laps to past the Ferrari driver, and then he held onto the lead for the rest of the race.

The Red Bull’s pace was simply unassailable, and there was never any risk of a challenge – he finished nearly 18 seconds ahead of his teammate. Taking a completely expected bonus point for fastest lap, Verstappen now has a 98-point lead over championship rival Charles Leclerc (and a 93-point lead over teammate Perez, who came second).

Leclerc needed a good race to hang onto any slim hope of challenging for the championship. He had also been subjected to a grid penalty, and then had to pit early because of a smoking front wheel, caused by overheating from a visor tear-off stuck in a brake duct (fate not being on his side, it would later transpire the tear-off came from Verstappen). He was at the back, and fought to fifth, but was unable to go any higher. After discussions over the radio, he was pitted with two laps to go to push for the fastest-lap bonus point – but he got stuck behind Alonso, and then received a five-second penalty for speeding in the pit lane, and finished in sixth.

Can Ferrari produce what increasingly looks like a rare good weekend and move back to second?

That meant we had a top five of Verstappen, Perez, Sainz, Russell and Alonso in that order. Sainz did well to hold onto that position, as he spent a lot of the race worrying about the Mercedes behind him – Russell, however, could not really get close enough to properly challenge, overworking his tyres in the final stages of the race.

After the race, Verstappen said:” It was quite a hectic first lap to try and stay out of trouble. So many things were happening in front of me, picked the right places to pass people, looked after out tyres and that’s how we made our way forward and once we were in the lead, it was all about managing everything but this whole weekend has been incredible.”

Perez said: “I really hoped for more, today was a good opportunity. Max was flying and on another planet, he was untouchable, but it was a strong result for the team and that was important.

“There was a bit of chaos on lap one and I had a poor start but managed to get it back on Turn Five – it was very hectic.”

Sainz said: “Yeah unfortunately the race was harder than expected. We got a good start and a good restart but the pace wasn’t there. For some reason our package wasn’t quite there this weekend. But we got podium and we’ll take it.

“The first two laps were strong then we went into tyre degradation straight after. Unfortunately we couldn’t put on a stronger fight and had to survive. We have to learn why we aren’t as competitive. Zandvoort should be a good track for us and we will try to win it in Zandvoort.”

F1 may have returned from its summer break for nine races, but it essentially feels like the championship is already over. With Verstappen all but guaranteed to win his second world championship title (it might be in the bag within the next two races, even before F1 leaves Europe), the real question now is the runner-up spot. It’s close between Perez and Leclerc – will the Red Bull hold onto the narrowest of leads, or can Ferrari produce what increasingly looks like a rare good weekend and move back to second? Next week, we’ll head to Verstappen’s home circuit in of Zandvoort and find out.