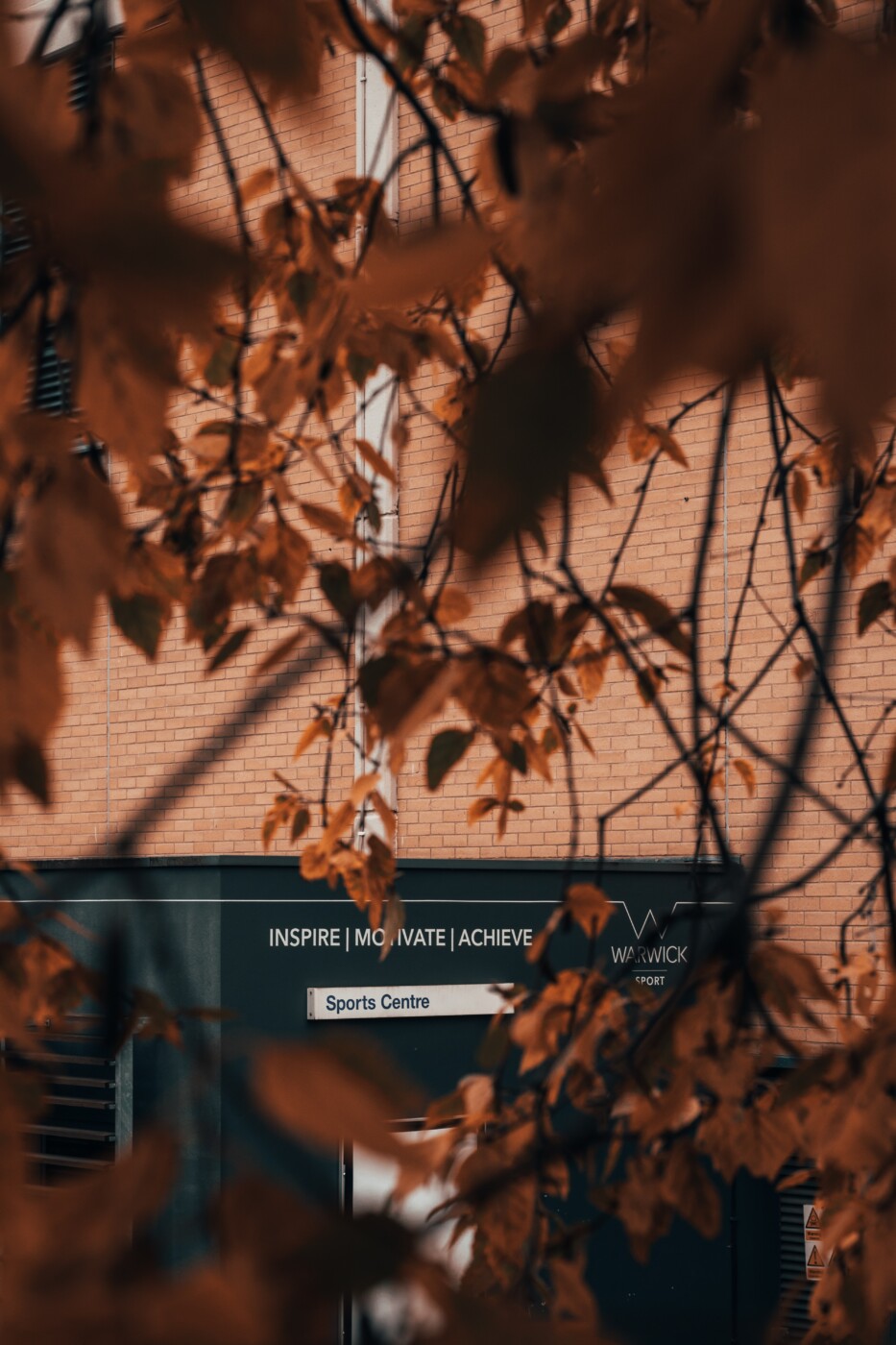 The University of Warwick has been placed as the ninth best university in the UK, according to the Times and Sunday Times Good University Guide.

The University of Oxford topped the rankings for the first time in over a decade, beating St Andrews and Cambridge to the top spot.

Coventry University came in 55th place, while the University of Birmingham rose from 25th last year to 20th this year.

Warwick has ranked inside the top 10 universities since the guide was founded in 1992.

Three Warwick departments were ranked as the best in the UK: Business, Management and Marketing, Creative Writing, and Economics.

Warwick’s Liberal Arts and Politics departments were classed as the second best in the country, while Accounting and Finance, Drama, and Italian were third best.

In a press statement, Stuart Croft, vice-chancellor of the University of Warwick, said: “These rankings again underline the high quality of the student experience at Warwick. We have world class teachers, cutting-edge facilities and a highly motivated and ambitious student community. Those elements combine to create a thriving environment to learn and grow within.

“I’m very proud of what we have achieved together over the last 12 months.

“Being named as one of the UK’s Top 10 universities is again testament to everyone’s dedication, commitment and passion for delivering an outstanding education to our students.”