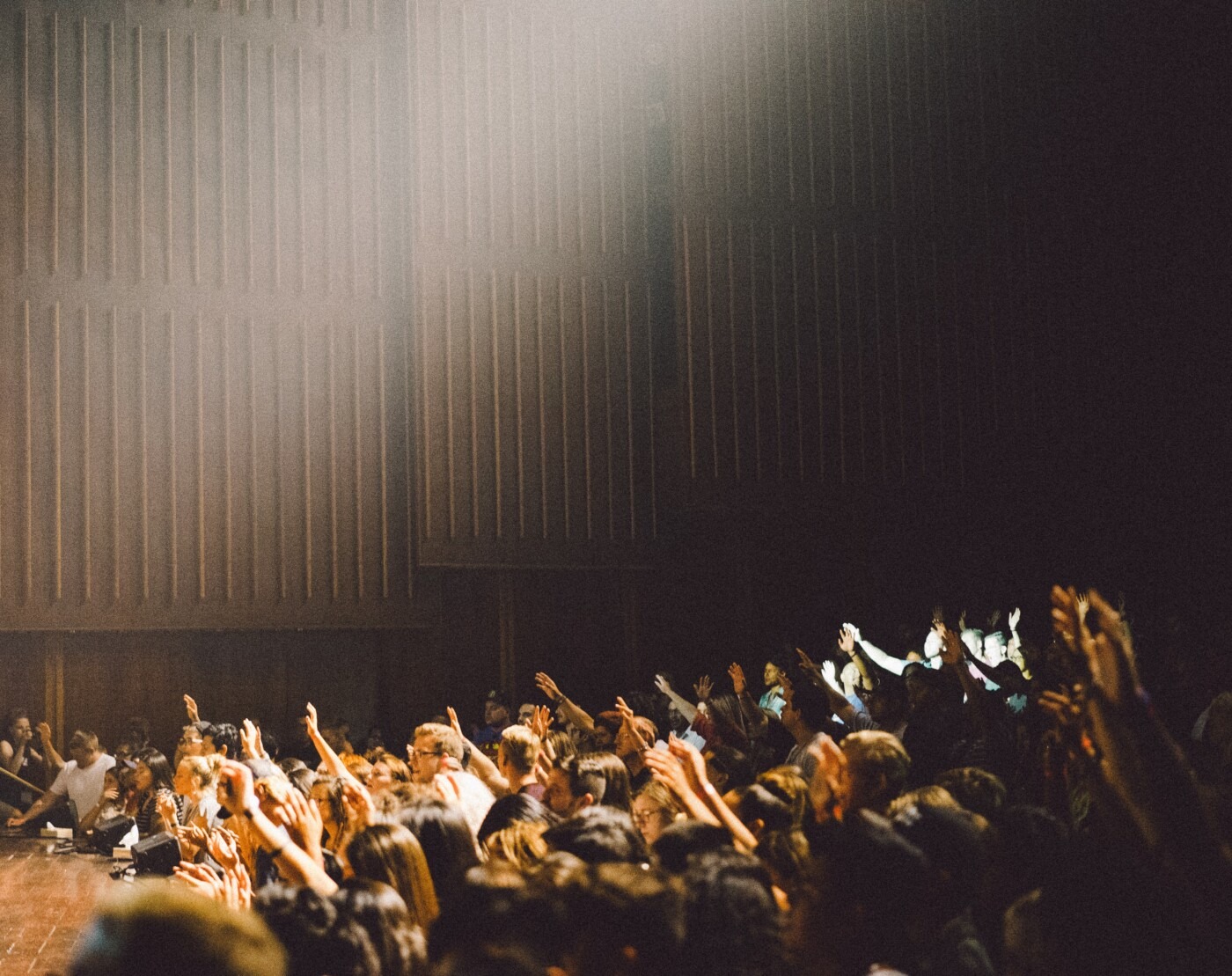 Universities calls for return of maintenance grants for students in England

Vice-chancellors have called on the government to bring back the maintenance grant to help students through the cost-of-living crisis.

On 5 September, Universities UK (UUK), which represents vice-chancellors, warned that university finances are “severely stretched” as a result of England’s tuition fee freeze and that many students may decide that they can no longer afford to study unless “immediate action” is taken.

Professor Steve West, president of UUK and vice-chancellor of the University of the West of England, said that the government “must step forward” with extra money.

He said: “With inflation reaching record highs and energy bills soaring, [students] need extra support right now before they decide their living costs are so high that they can’t afford to continue with their studies.

“Universities are targeting available hardship funding where it is needed the most, but with the value of maintenance loans falling to its lowest level in seven years, this will not be enough for many.

“We need immediate action from the new Cabinet to help students through the difficult winter ahead.”

In 2015, then-Prime Minister David Cameron scrapped the maintenance grant payment, replacing it with increased maintenance loans. The move was criticised at the time by the National Union of Students, who warned that it would leave students with a “lifetime of debt”.

The maximum supporting loan for those studying outside London and living away from home is now £9,706 for students from households earning up to £25,000 a year.

However, Professor West warned that this loan would be £1,000 less than a job paying the national minimum wage, which could put higher education out of reach for those from deprived backgrounds.

He said that although universities “have once again stepped up to support students”, this aid was not a substitute for long-term support.

He added: “We also need government to take action. In our conversations with new cabinet members and ministers in the coming weeks, we will urge them to provide additional government money for hardship funding and reinstate maintenance grants for those most in need.

“Failure to engage with this will lead to significant health and wellbeing challenges as well as educational impacts.”

UUK said that a freeze on £9,250 tuition fees in England means institutions are operating with “a severely stretched funding base” when it comes to supporting students.

“I, of course, recognise that this government has many spending priorities that are urgent and pressing. But it is vital that we start to move forward on this issue.”

Holly Wicks of BritainThinks found that “debt” was the word most associated with higher education by the public.