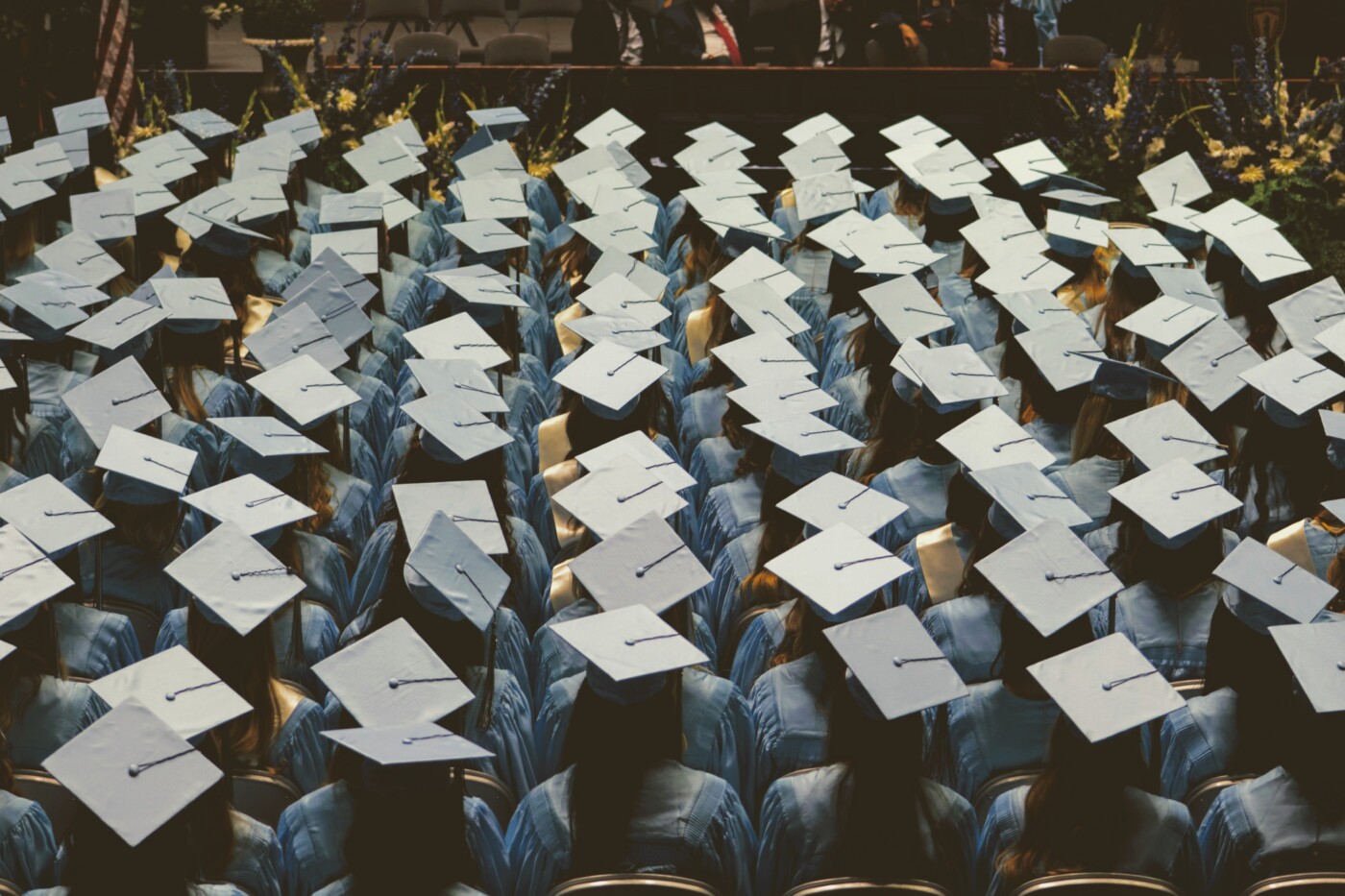 Just 19% of the British public think a University degree at £9250 a year is “good value” while 53% think it is “bad value”, according to a new YouGov survey.

The poll also found that just 3% of the public believe fees in excess of £20,000 – which many international students pay – are good value.

69% of graduates believe that £9250 a year, for the education they received at university, is “bad value”, while 47% of non-graduates agree that the amount is too high.

Yet 41% of the public believe graduates will still be “better off” in the long run thanks to “increased earnings.”

52% of the public thought the current system of paying fees via loans, and not having to pay them back until earning over £27,000, with the debt being wiped aged 50, was fair or very fair.

Nick Hillman, chief executive of the Higher Education Policy Institute, who was a key designer of the current tuition fee system, told the Guardian, “University demand is higher than it has ever been before. It might seem overpriced but people are still willing to do (it).”

The Institute for Fiscal Studies has said the plan will financially benefit the highest earning graduates and cause all other graduates to pay more over their lifetimes.

When asked which party you trusted most to deal with the issues of education, 26% said Labour, 19% said the Conservatives, 6% the Liberal Democrats, and 44% said they didn’t know.