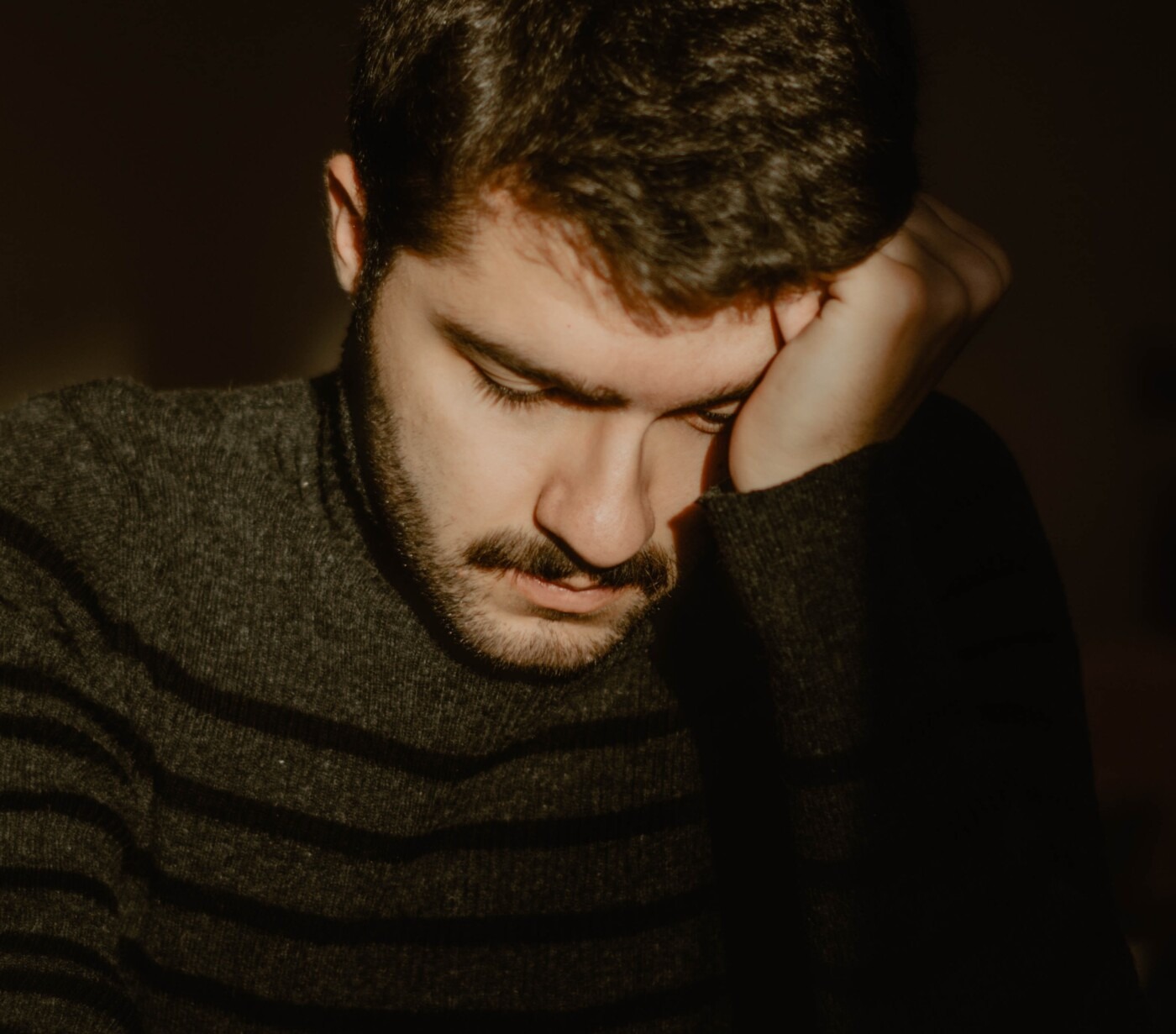 The science of boredom

It seems to be a universal truth – everyone is too busy, yet bored by free time. It’s easy to think of occasions where we may be bored – from listening to a lecture delivered by a monotonous professor to sitting in the traffic coming to and from university – yet boredom is something that scientists have struggled to define and explore until very recently. This is striking because, as cognitive neuroscience professor James Danckert notes: “Human experience has consequences for how we interact with each other and our environment”. So what is boredom and why do humans experience it?

According to a 2012 review of boredom research, boredom is some combination of an objective lack of neurological excitement and a subjective psychological state of dissatisfaction, frustration, or disinterest, all of which result from a lack of stimulation. Although there are some differences across the literature, most researchers agree that boredom is unpleasant. Danckert defines it as “an aggressively dissatisfying state”, meaning that it is not the same as apathy, because boredom is a state people are motivated to end.

It is this factor that likely explains the evolutionary imperative behind boredom. Professor Brian Little, of the University of Cambridge, says: “Boredom provides physiological and psychological motivation to search for new activities or pursue different projects. The evolutionary significance of boredom is that it created the motivation for exploration. Whether it is moving to new locations, trying out new foods, or seeking new mates, boredom expanded the repertoire of human possibilities and the creation of future options beyond the boring present. Some of these would prove to have adaptive significance for the species, while others would lead to dead ends.”

With so many stimuli available, people aren’t that good at being bored nowadays, and many even prefer painful experiences to their own thoughts. In a 2014 study, published in the journal Science, nearly half of all subjects tested gave themselves mild electric shocks during 15 minutes of quiet time. The subjects, ranging from students to a 77-year-old, were shut in a small room with blank walls, sat at a table and asked to occupy themselves with their own thoughts. In one experiment, the subjects were asked whether the time was enjoyable after certain periods of time, and their answers generally indicated it was not. Then, the experiment was repeated with electric shocks, and 18 of the 42 respondents chose to hurt themselves at least once over the timespan.

Professor Timothy Wilson, who led the research at the University of Virginia, said: “Our study participants consistently demonstrated that they would rather have something to do than to have nothing other than their thoughts for even a fairly brief period of time.” The study did receive some criticism as to its methods, although all critics acknowledge a general dislike for boredom. Dr Chis Chambers, senior research fellow at Cardiff University’s School of Psychology, said: “This is essentially a study showing that people don’t like to be bored. How this could take up 11 experiments in a major scientific journal is a little mystifying.”

Boredom has been associated with plenty of negative outcomes, including low academic performance, depression, mistakes at work, and a lowered sense of life purpose

Because the major study of boredom is a comparatively new one, there’s little research to reveal ways to tackle it. However, Taylor Acee, assistant professor of developmental education at Texas State University, suggests that there is evidence about whether a particular task is boring or not. This may come as a result of a task being unenjoyable, uninteresting, too easy or too difficult, or because it is personally unimportant. According to Acee, it might be useful to think about the task differently: “Reflecting about the potential usefulness, relevance or meaningfulness of an activity can help individuals increase the value they assign to the activity.”

Researchers are currently laying the foundational standards of boredom as a testable construct and hope to examine the brains of the bored and develop test to see how novelty may be employed as a tool to fight boredom. Given that boredom has been associated with plenty of negative outcomes, including low academic performance, depression, mistakes at work, and a lowered sense of life purpose, the work is timely and relevant. Whatever happens, we all get bored – instead of just turning to your phone, remember Professor Little’s words that boredom is a motivator to try something new or to be creative. Boredom is a negative thing, yes, but it’s also a chance to expand our minds, and that’s an exciting thing indeed.