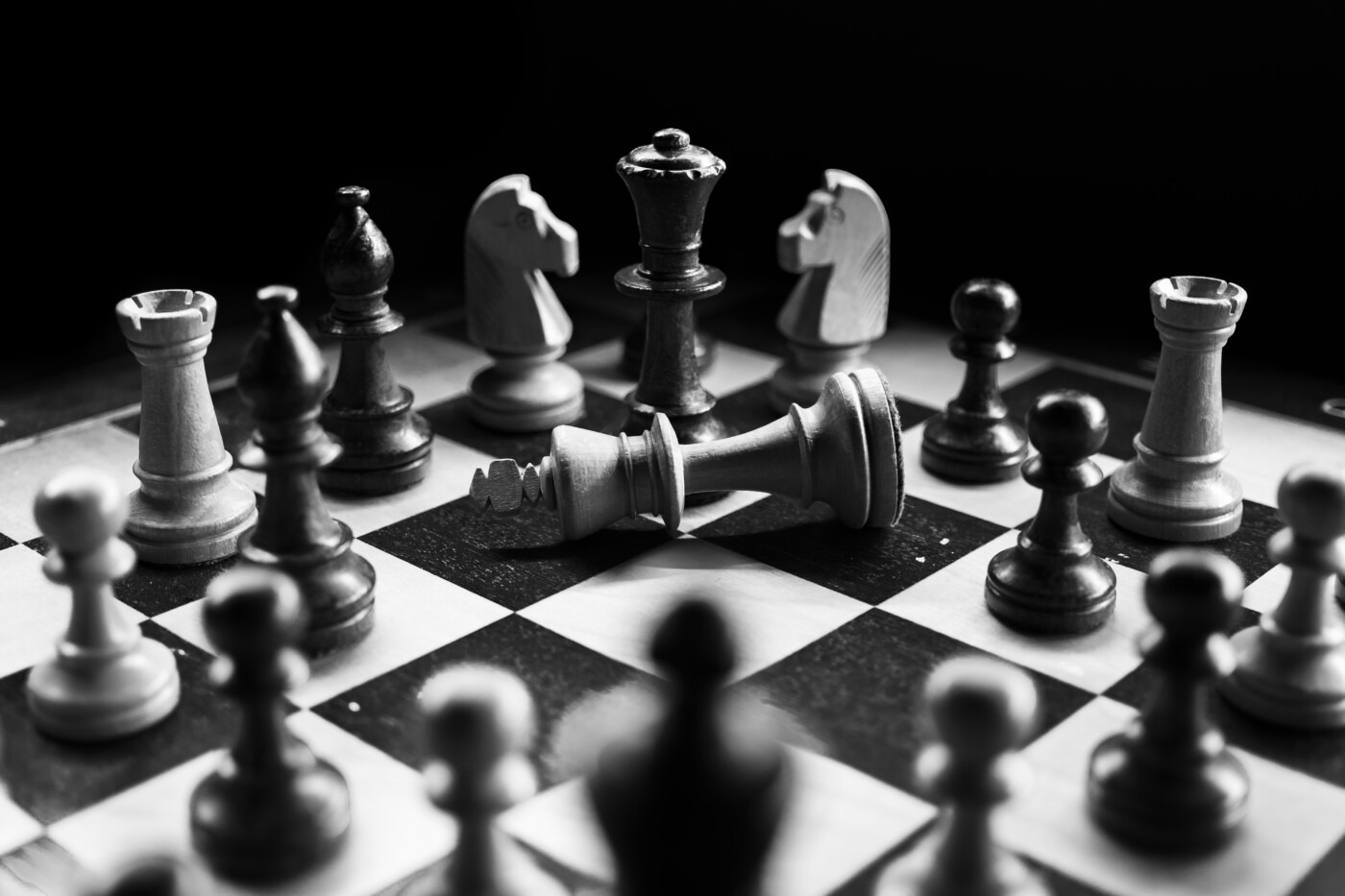 The cheating scandal rocking the world of chess

It’s been a long time since chess was headline news. There have been chess stories that inflame the cultural imagination – we might think, perhaps, of the game’s heyday in the 1970s and 80s, against a backdrop of Cold War tensions and competing grandmasters. Or maybe the 1996 and 1997 matches between world chess champion Garry Kasparov and the IBM supercomputer Deep Blue, ultimately ending in the machine’s victory. But chess is back in the headlines with a cheating scandal that is as surreal as it is controversial – it’s a story boasting everything, from world champions and computers to Elon Musk and anal beads.

The story began a fortnight ago, as five-time world chess champion Magnus Carlsen faced 19-year-old contender Hans Niemann at the Sinquefield Cup. Partway through the game, Carlsen suddenly resigned and pulled out of the stream. He did not make a statement, but instead posted a tweet including a video clip of José Mourinho saying: “If I speak, I am in big trouble.” After speculation in the chess community, it was generally believed that Carlsen had withdrawn because he thought that his opponent was “probably cheating”. Niemann admitted to cheating in the past in online events when he was 12 and 16, and so he was banned from platform Chess.com for life (this tournament is hosted on Chess24.com).

In response, the organisers of the Sinquefield Cup announced additional anti-cheating precautions, including a 15-minute delay in the broadcast of the moves and increased radio-frequency identification checks. Niemann, who had won two of his first three games, proceeded to lose or draw his final six. No evidence of cheating was found, but that didn’t stop the speculation. Elon Musk suggested that Niemann was using vibrating anal beads to help him, possibly sending him some kind of signal from a computer chess engine. It was suggested that Carlsen’s opening move may have been leaked to Niemann, while a more charitable theory is simply that the young player was better on the day.

Whatever the truth, Carlsen is clearly unconvinced, and as the most powerful player in chess, his reactions are likely to shape where this story goes next

Carlsen and Niemann met again on Monday 19 September, at the Julius Baer Generation Cup. But the match did not last long at all – Niemann moved first as white, and then Carlsen followed as black. Niemann made another move, and then when it came time for the world champion to respond, he quit instead. His camera footage disappeared from the stream, leaving the hosts stunned, and Niemann followed shortly after. It was believed that, as the tournament is being hosted by Carlsen’s own organisation, and his appearance may have been a way to help smooth over the controversy. But now, it’s major headlines again.

The world champion has refused to speak publicly on his loss to Niemann, but there are increasing demands that he make some kind of statement lest his silence brings the game into disrepute. However, the response in the world of chess has actually been mixed. The top grandmaster Anish Giri said it was “pretty clear” Carlsen did not have direct evidence Niemann had cheated against him. But he said: “It’s a big problem playing people who have admitted to cheating online before because you lose trust in them.” Carlsen’s Norwegian teammate Jon Ludvig Hammer condemned the decision to resign after one move. “It is completely unacceptable behaviour to lose on purpose, it is the most unsportsmanlike behaviour in the world of sports,” he said, before suggesting Carlsen could be sanctioned for his actions.

Dr Kenneth Regan, the world’s leading expert on cheating in chess, has analysed all of Niemann’s games over the past two years, and his conclusion is that there is no reason to suspect the American of cheating. He suggested that the younger player may be playing well because he is practising against AI chess programs that possess an incredible level of chess thinking, far beyond Deep Blue. Whatever the truth, Carlsen is clearly unconvinced, and as the most powerful player in chess, his reactions are likely to shape where this story goes next.