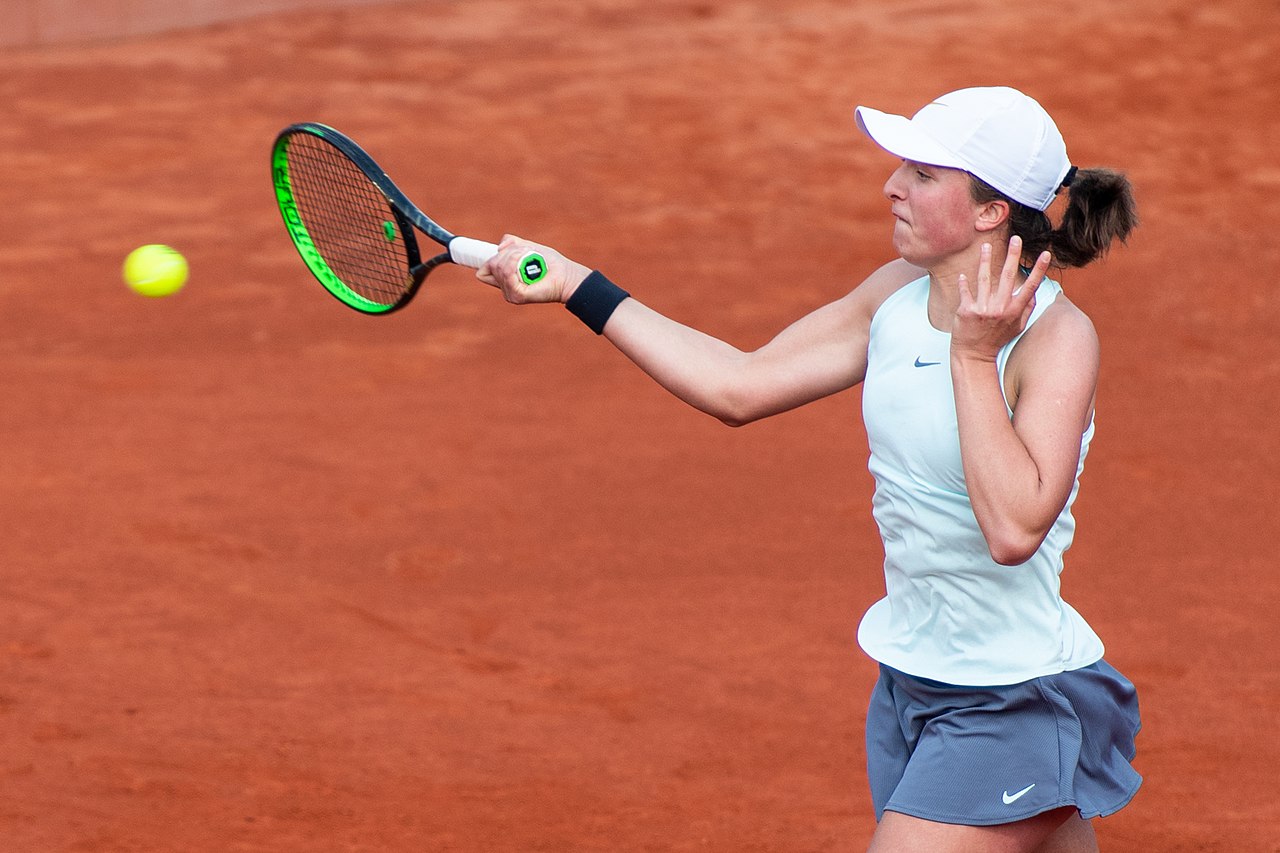 Top seed Iga Swiatek has advanced to the US Open quarter-final, avoiding an upset as opponent Jule Niemeier took the first set and looked to have the momentum heading into the second.

Ultimately, though, the more experienced player showcased why she is top of the draw, fighting back and wining 2-6 6-4 6-1 against her German opponent.

The women’s draw at the US Open this year has already resulted in a number of major upsets, but it was hardly expected that this match might provide one – after all, until this match, Swiatek had not dropped a set all tournament, and she looked to be on strong form in New York.

Yet, as play got underway, it seemed that a shock victory was on the cards.

Niemeier enjoyed a powerful opening set, breaking the world number one in the first game and following it up with a strong hold. An unusually error stricken Swiatek struggled to respond, and had little consistency when opportunities to comeback presented themselves. Niemeier produced three double faults as she went to serve out for the set, but Swiatek just couldn’t capitalise – after 42 minutes, the German took a surprise one-set advantage.

The players struggled to hold serve in the second set, and they were broken in seven of the ten games. The German again established an early lead of 2-1, but Swiatek started to fight back. The Polish player’s composure began to reassert itself, and Niemeier saw mistakes creep in – in the tenth set, she had the opportunity to level the match, but her ninth double fault handing the set to Swiatek.

It was down to a decider, but after the surprising closeness of the first two sets, it was a walkover. Swiatek built a 4-0 lead, and Niemeier just couldn’t respond – her shots lost a little care, and her opponent punished her for it on the way to her victory.

After the match, Swiatek said: “I’m proud I just didn’t lose hope. She was playing really good in the first set and the second set I tried to focus on the small things that are the base for us. I’m pleased I kept my level.”

“Honestly at the beginning [of the second set] I felt like I’m just making a little bit less mistakes, but she also started playing less aggressively. It was easier for me to just play the ball in. Yeah, I think I started being more solid and I used a little bit more of the chances that I had.”

Swiatek will play the US’ Jessica Regula, who advanced to the quarter-final after defeating Petra Kvitova in a clinical performance that should result in an engaging match.