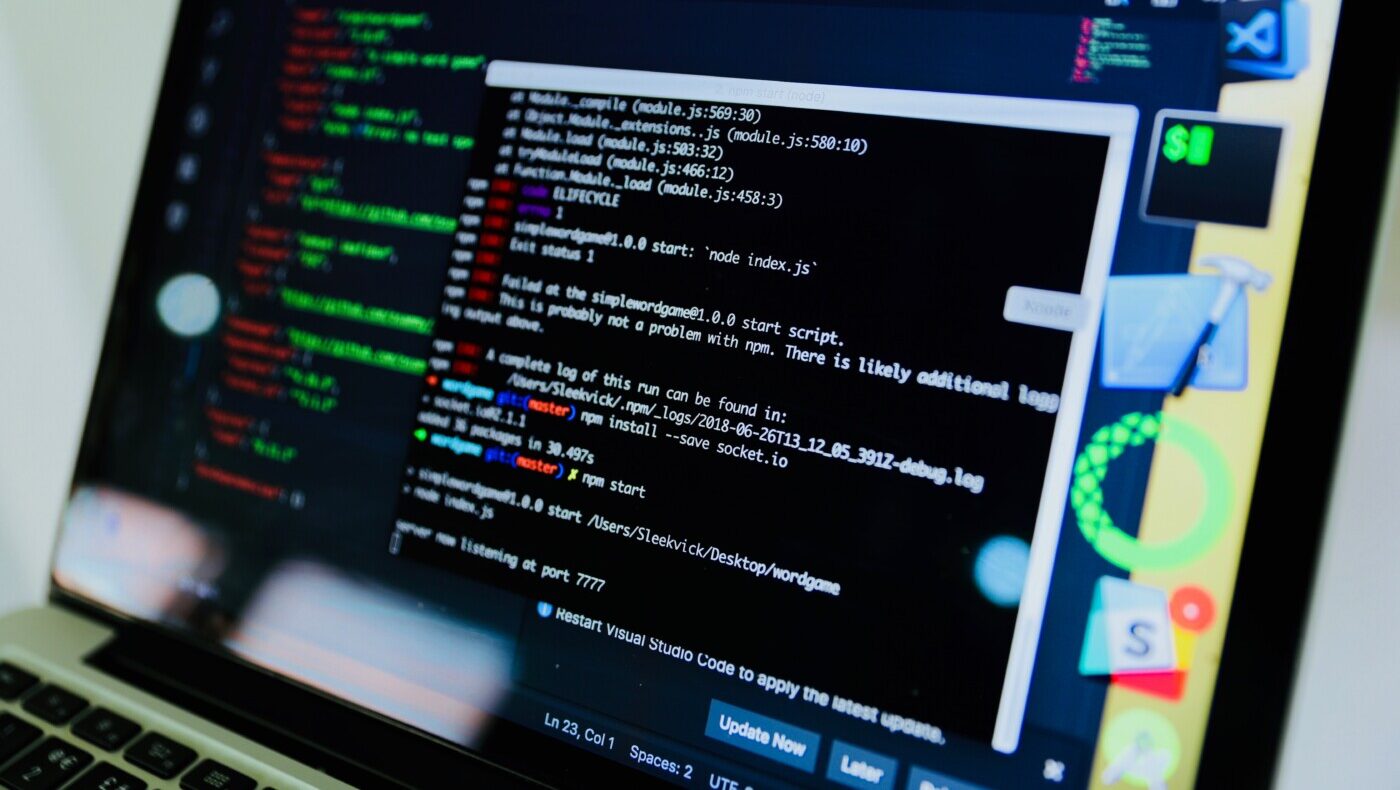 Should artificial intelligence be used in art competitions?

As artificial intelligence continues to advance, there are increased questions about its capabilities and the ethics surrounding them. Should AI have rights in any way similar to our own human rights? Can we trust AI to make calls on medical decisions, or use it in warfare? And, indeed, can AI produce art? It may seem a silly question, but an AI artbot just beat a number of human artists in a competition, and the quality of its work was plausible enough to fool human judges. There was a negative backlash to the story, and it lit the fuse on a debate about whether AI can be an artist.

This discussion was prompted by a competition at the Colorado State Fair. In the fine arts show, artist Jason Allen entered a piece called Théâtre D’opéra Spatial. It’s a sci-fi fantasy scene, in which a number of women in period dress look through a large circular portal in the centre of the frame. Allen took the top prize, and then it emerged that the artist had created his artwork using the Discord-based AI art generator Midjourney. He then upscaled the image, using AI Gigapixel, in order to put it on canvas.

Allen entered the work in the ‘digital art’ category, which refers to works that use “digital technology as part of the creative or presentation process”. He also stated that he used Midjourney to create his image when he entered the contest; thus, the judges ruled that he was in line with the rules. A spokesperson for the Colorado Department of Agriculture added that the two judges did not know what Midjourney was at the time, but that they would have awarded the prize to Allen regardless.

AI may be the future of art

As always, negative comments abounded on Twitter. One user wrote: “This sucks for the exact same reason we don’t let robots participate in the Olympics.” Another said: “This is the literal definition of ‘pressed a few buttons to make a digital art piece’. AI artwork is the ‘banana taped to the wall’ of the digital world now.” Allen responded to some of the comments by speaking to the New York Times. He said he wasn’t going to apologise because he didn’t break the rules, and then suggested that AI may be the future of art: “The ethics isn’t in the technology. It’s in the people. This isn’t going to stop. Art is dead, dude. It’s over. AI won. Humans lost.”

As provocative as the statement may be, it is also true that technology required a human to manipulate it. Although art-generating AI now exists in various states of sophistication, Allen didn’t just type in ‘sci-fi art’ or whatever and get a prize-winning piece back. He clarified that he spent weeks generating hundreds of images and fine-tuning them until he produced three that he liked enough to submit to the competition. This has been debated, however. The Artist John Lewis tested Midjourney to try and reproduce something similar to the award-winning work, and he said it took “about ten seconds”.

To claim the user is an artist, or that there is any real skill involved in using it is a bit misleading

He said: “Midjourney is a text-based generator but the user doesn’t really have a great deal of control over the output. It’s more of a random image generator, albeit with some really cool art styles built in. You can guide it but you can’t control it or fine tune it. Midjourney is a lot of fun, and as a quick ideas generator it’s great, certainly just as useful as a Google image search, but to claim the user is an artist, or that there is any real skill involved in using it is a bit misleading.”

There is an argument that AI is a tool, just as paintbrushes and charcoal and sculpting tools are all tools for creating art. Allen certainly argues so: “Rather than hating on the technology or the people behind it, we need to recognise that it’s a powerful tool and use it for good so we can all move forward rather than sulking about it.” There have been plenty of historical examples of people doing something new with new technologies to produce art, and ultimately the very subjectivity of art means we can’t say whether it counts or not.