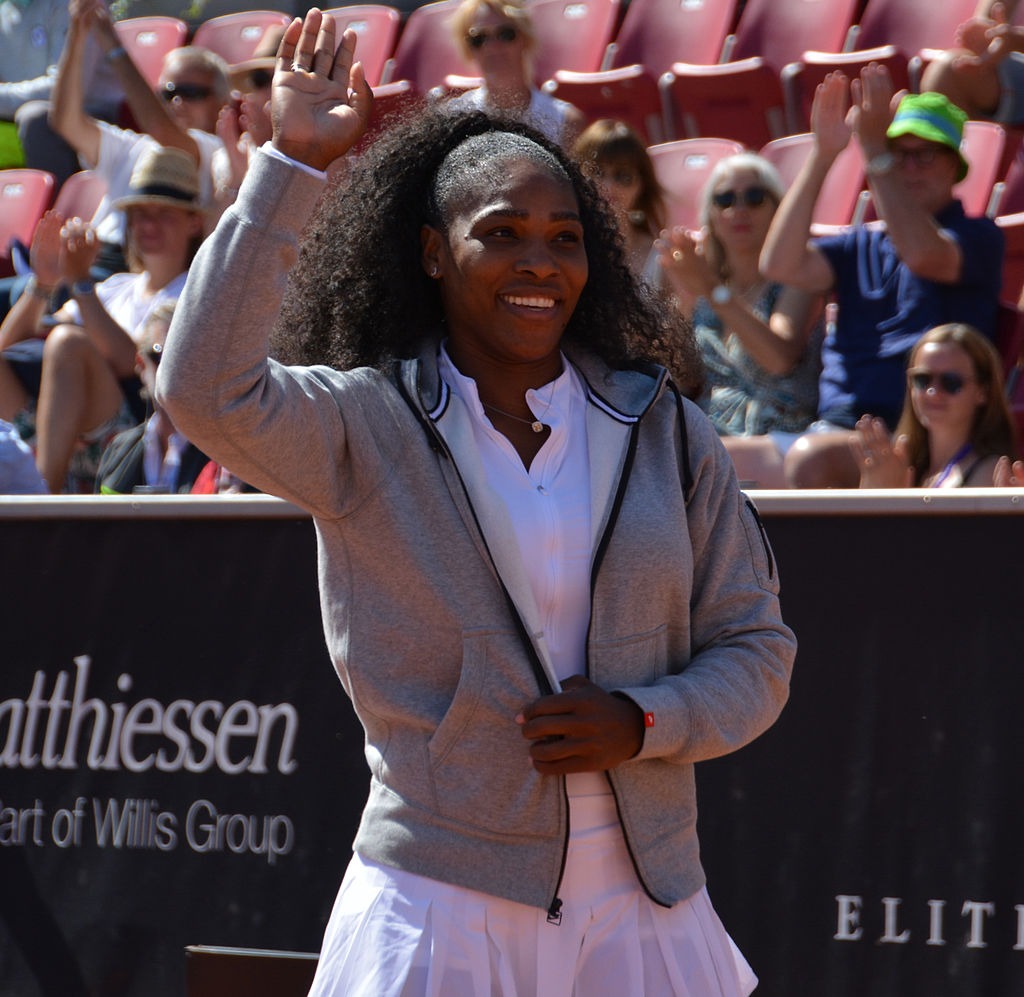 Serena Williams set to retire after US Open defeat

Since the announcement of her imminent retirement from tennis, all eyes have been on Serena Williams to see how far she will progress through what looks to be her final Grand Slam tournament. The results of her first two matches indicated that she was not going to go quietly, eliminating Montenegro’s Dank Kovinc and second seed Anett Kontaveit of Estonia with style.

Her first adversary was Kovinc, ranked 80th in the world, and Williams had the support of a packed crowd eager to see the US great on her farewell tour. The match began with a video tribute to Williams, celebrating her achievements as a tennis player and a person, and a celeb-filled audience willed her on as she came to the court.

In the end, the match was a scrappy affair that did not live up to the aura that preceded it. Both players struggled to get going, producing a lot of double faults and unforced errors in the first set. Williams moved into a 2-0 lead, then Kovinc fought back to a 3-2 advantage, before Williams’ experience ultimately pushed her through to a 6-3 victory.

Come the second set, Kovinc appeared overawed, hitting a double fault – she recovered to hold, but Williams put her under pressure. Once the 23-time Grand Slam champion broke for a 3-2 lead, the momentum was firmly on her side, and she swiftly moved to another 6-3 score to take the match.

Once Williams held for 4-1, her victory looked inevitable, and a backhand winner was all she needed to close out the set 6-2 and win the match

Then it was time to face Kontaveit, who was expected to be more of a challenge. The number two has had a rough run of form this year, but the odds were on her side for the battle with Williams. But this US Open has already produced a number of upsets in the women’s draw, and Williams was keen to contribute another.

It was a close first set – Kontaveit fought off three break points to hold for 4-3, and then she hit a long return to give a 5-4 lead to Williams. The US player’s form left her at the worst time, with a double fault handing the break back to Kontaveit and moving things to a tie-break. Kontaveit sent a drop-shot into the net, and then Williams served out with an ace – it was 7-6 (7-4).

The Estonian payer wasn’t taking this defeat lying down – she quickly surged into a 3-0 lead, and established her authority through a quick second set. Sure, she was error-prone in one of the games, meaning Williams clawed one of her two games this set back, but there was little the champion could really do as she lost the second set 2-6.

The crowd was willing Williams on in the third set, and she responded. She broke Kontaveit’s serve for a 2-0 lead, but then the pair kept swapping breaks in consecutive games, the momentum taking a while to establish itself. But once Williams held for 4-1, her victory looked inevitable, and a backhand winner was all she needed to close out the set 6-2 and win the match.

In the third round, though, Williams faced Australia’s Ajla Tomljanović, whose run to that point had been a strong one. As it turns out, she did indeed prove a sterner test than Williams’ first two opponents, as Tomljanović ended any talk of a record-equalling 24th Grand Slam victory.

So it is likely that Serena Williams’ glorious 27-year professional career has come to its finale, and she rightly left to a standing ovation and plaudits from players, celebrities, politicians, and fans.

All the hope for a miracle farewell was crushed by the Australian player, who did not let the occasion overawe her, assembling a 7-5 6-7 (4-7) 6-1 score line and deposing the six-time US Open champion even as she played some of her best tennis in recent years to keep the hope alive.

Williams looked tense in the first game, with the Australian breaking her opponent’s serve. But she swiftly settled in, the score line moving to 5-3 in Williams’ favour, and then she had a chance to serve for the opening set. A series of unforced errors saw Tomljanović break back for 5-4, and then her confidence only seemed to grow – she hit a pair of clean winners, either side of a Williams double fault – and was then serving for the opening set. She didn’t waste her opportunity.

The US player found her best form in a long time in response, breaking her opponent’s serve for 2-0 and 4-0 leads. The Australian started to claw a little back, but then the score line was 5-2, and Williams was serving for the set. She missed four set points, and Tomljanović began to fight back, putting more and more games on the board until there was a tie-break situation. Williams composed herself and, after an 84-minute set, she levelled with her opponent.

But the physical effort appeared to have taken its toll. Tomljanović raced into a 5-1 lead in the deciding set, but Williams wasn’t going down without a fight. The final game lasted more than 15 minutes, but there was only so much the 23-time champion could do – she sent a forehand into the net, and the crowd erupted in respect for the end of an era.

After her loss, Williams said: “I thank everyone that’s here, that’s been on my side so many years, decades. Oh my gosh, literally decades.

“But it all started with my parents. And they deserve everything. So I’m really grateful for them. And I wouldn’t be Serena if there wasn’t [sister] Venus, so thank you, Venus. She’s the only reason that Serena Williams ever existed.

“It’s been a fun ride. I’m just so grateful to every single person that’s ever said ‘Go Serena’ in their life. You got me here.”

She was asked if she would reconsider her retirement after a number of good performances in the earlier rounds: “I’m literally playing my way into this and getting better. I should have started sooner this year. I don’t think so, but you never know.”

Tomljanović said: “I’m feeling really sorry just because I love Serena just as much as you guys do. What she’s done for the sport of tennis is incredible. I never thought I’d have the chance to play her in her last match when I was a kid watching all those finals.”

She added: “I just really blocked out [the crowd] as much as I could. It did get to me a few times internally. I didn’t take it personally because, I mean, I would be cheering for Serena, too, if I wasn’t playing her. But it was definitely not easy. There was no other way.”