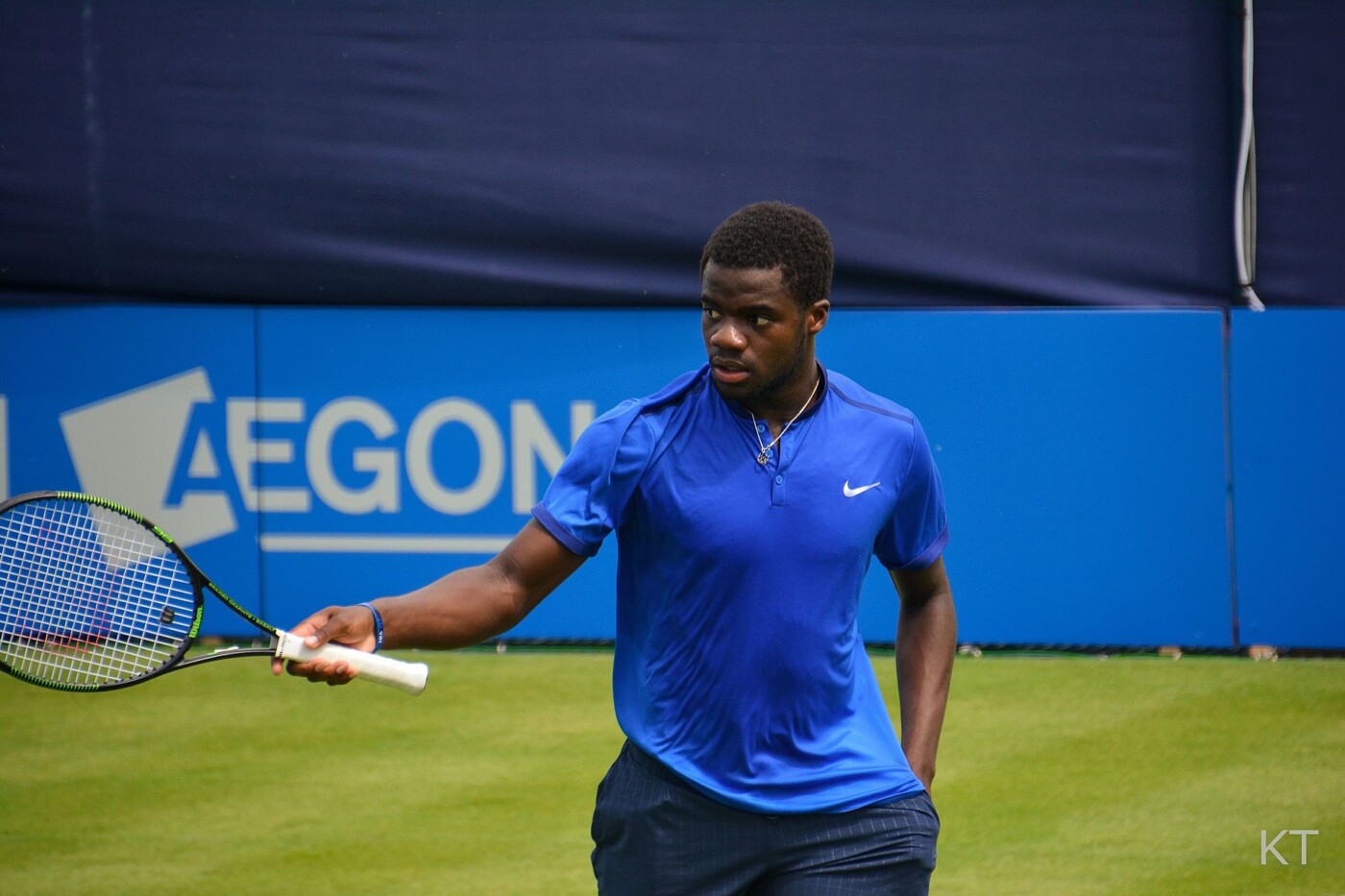 Rafael Nadal out of US Open after Frances Tiafoe upset

Rafael Nadal has been knocked out of the US Open by the US’ Frances Tiafoe in a four-set upset.

The Spanish player’s quest for a record-extending 23rd men’s singles title was ended by his only Grand Slam defeat this year – Nadal won both the Australian and French Opens, and then withdrew from the Wimbledon semi-finals with injury.

He was clearly still hampered by that abdominal discomfort, but nothing should be taken away from Tiafoe’s incredible shot-making as he won 6-4 4-6 6-4 6-3 in a match lasting just over three and a half hours.

Despite Nadal’s discomfort, this was a close-fought match, and one that could have gone either way at many points.

The Spanish player looked to be struggling for fluency, shorn of speed and confidence, and he was broken by Tiafoe at 3-3 in the opening set. It was a competitive battle, but Tiafoe took advantage of the only break point of the first set to secure it.

Nadal left the court for a medical timeout, and returned with more aggression. He still wasn’t operating at his peak – he produced both nine double faults and nine aces – but he took advantage of a poor service game at 5-4 to press home, and eventually won the set after a double fault by the American.

Then, the third set, which largely mirrored the first. Tiafoe broke once again at 3-3 to go ahead, and then twice held serve to restore his advantage with an ace and move one set from victory.

It’s something to tell the kids, the grandkids, ‘Yeah, I beat Rafa’ – Hopefully I never play him again, but hope I end with a win

At the start of the fourth set, conditions saw officials close the roof. Play continued during those five minutes, and it appeared to have impacted Tiafoe, who was broken to give Nadal a 3-1 lead. He was furious, and received a warning for ranting at the umpire, but he quickly regained his composure. He reeled off five straight games, breaking serve three times – to stun his opponent and seal the match.

Tiafoe said: “I don’t even know what to say. I am beyond happy, I can’t believe it. He is one of the greatest of all time, I played unbelievable tennis today, I really don’t know what happened.

“For a while there, I was like, ‘Jeez. You see all these young guys get Rafa, Fed, Novak. Am I ever going to be able to say I beat one of them?’ Today I was like, ‘No, I’m going to do that.’ So now, it’s something to tell the kids, the grandkids, ‘Yeah, I beat Rafa.’ Hopefully I never play him again, but hope I end with a win.”

In Spanish, Nadal said: “It’s normal that 15 minutes after a loss in the final slam of the season to feel like everything is dark, everything seems difficult to have the positive energy to look ahead. But days will pass and I’ll keep going as I’ve done my whole life and I’m confident I have the inner strength to do it again.

“It’s been a few months a little difficult in every way, this is the reality. And from there, I will start again professionally and, on a personal level, finish with something that is important in my life, which is having my first child. I trust that everything will turn out well.”

Tiafoe will advance to the quarter-finals, where he faces Andrey Rublev. The Russian defeated British number ne Cameron Norrie in straight sets, ending British representation at the tournament.

Thanks to this result, the men’s draw is now wide open, and a new champion is guaranteed to take their maiden US Open win.