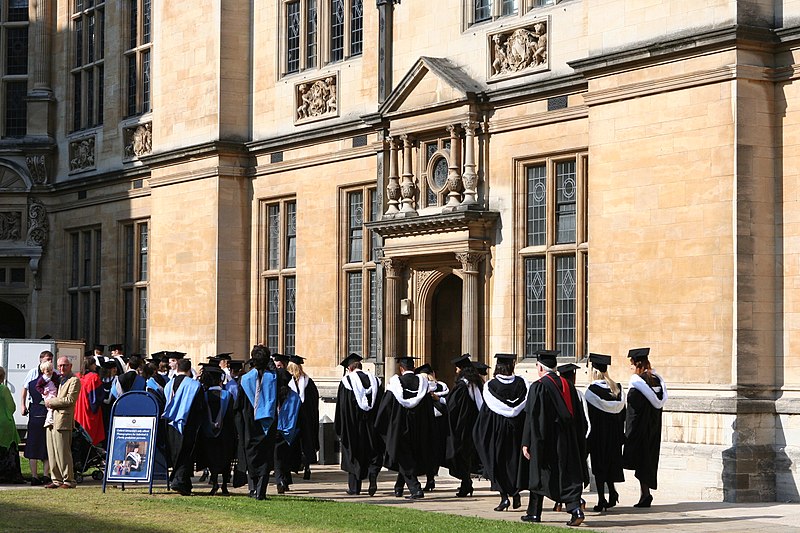 Cambridge and Oxford universities may be disadvantaging poorer students by making students apply two weeks earlier than usual for some of their most competitive courses.

Experts have warned that bringing forward the date to apply and sit admissions tests may put “new obstacles” in the way of poorer applicants.

Typically, students applying for Oxbridge universities are expected to submit their UCAS applications by 15 October, compared to 25 January for most other courses and institutions.

For the most popular courses, students are also required to sit an admissions test. This year, Cambridge Assessment Admissions Testing (CAAT), which runs admissions tests for both universities, has brought forward the date to register for these tests to the end of September, two weeks earlier than usual.

Cambridge applicants who have to sit these tests will sit them earlier than usual in October, and experts have warned that the date may mean pupils at state schools will not be able to register and/or prepare in time.

“We are having people contact us who are panicking”

Lee Elliot Major, professor of social mobility at Exeter University, said: “In this increasingly competitive race for degree places, we must be absolutely sure we are not inadvertently creating new obstacles for disadvantaged students who already face an unlevel playing field in so many ways.”

Dr Rohan Agarwal, founder of UniAdmissions, a commercial tutoring service that supports students applying to Oxbridge, said: “We are having people contact us who are panicking. I really do feel for these students, especially the ones who haven’t had good advice from their school.

“If you are at a state school and your entire preparation for a test at Cambridge is now only four weeks, that is suddenly very hard.”

During the Conservative leadership campaign, Liz Truss suggested that she would alter the Oxbridge admissions procedure.

Mike Nicholson, deputy head of education services at Cambridge, said it was “not ideal” that tests used to fall in half-term, forcing schools to reopen so pupils could sit them: “These aren’t tests you should be cramming for. Applicants are not meant to be revising particular topics. This is about how you apply your knowledge from what you have learned already to unfamiliar questions.”

A spokesperson for Oxford said it was “working on how best to support any students who are unable to register by the new deadline”.

In January 2021, Cambridge launched a Foundational Level course, which was designed to help diversify the student body and support those from “disadvantaged” backgrounds. The first intake of these students will begin their studies next month.