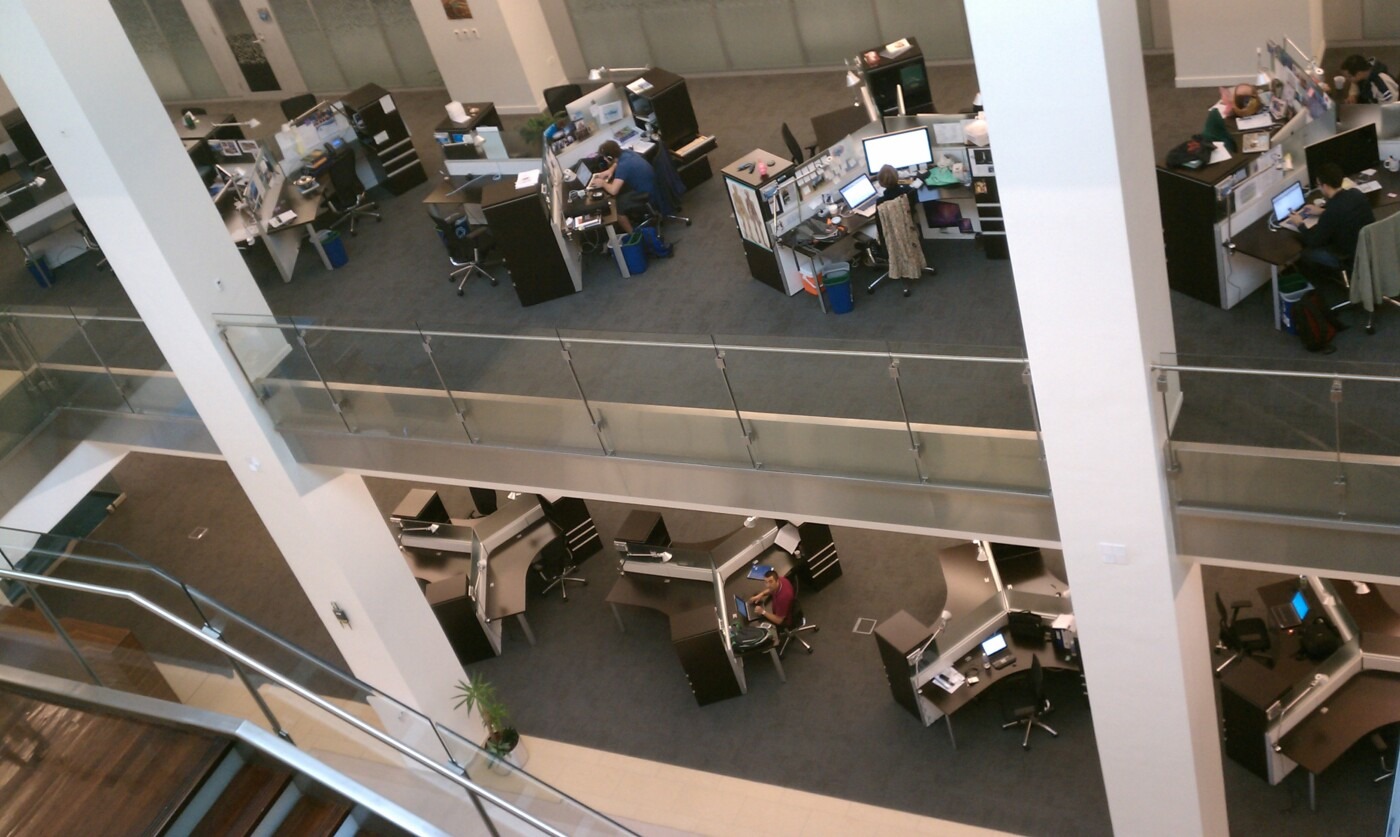 OfS to investigate credibility of degrees at three institutions

The Office for Students (OfS) has launched an investigation into three higher education providers to examine the reasons for significant increases in the rates of students being awarded first-class and upper-second-class degrees.

The education watchdog said that these rates at the three institutions, which have not been named, raised “potential concerns that require further scrutiny”.

If the higher education providers in question are found to have broken OfS rules, they could be fined up to £500,000, or 2% of their income.

The OfS requires institutions to award qualifications that are “credible” compared to those of previous years and based on “the knowledge and skills of students”.

In May this year, in response to the news that the proportion of students in England awarded a first-class degree had more than doubled in a decade, the OfS said it would be investigating grade inflation.

Susan Lapworth, the OfS’s interim chief executive, said at the time: “Unmerited grade inflation is bad for students, graduates and employers, and damages the reputation of English higher education.”

In July, Universities UK and GuildHE pledged to return the proportion of top degrees to pre-pandemic levels, amid fears that Covid mitigation measures might be baked into the grading system and undermine the credibility of degrees.

In a joint statement, the bodies said: “We cannot lose sight of the need to maintain the value of a degree and so must redouble our efforts to identify and address unexplained increases in firsts and 2:1s.”

Speaking about this particular investigation, the OfS said: “The decision to open these investigations means that the OfS has identified potential concerns that require further scrutiny at the three providers.

“The fact that the OfS is conducting these investigations should not be interpreted as indicating that any form of wrongdoing has actually taken place.”

Although the watchdog declined to name the universities and colleges under scrutiny, it intends to publish further details “in due course”.

Professor Alan Smithers, director of the Centre for Education and Employment Research at the University of Buckingham, welcomed the OfS investigation.

He said: “It’s a very good thing because so many first-class honours degrees have been awarded in recent years that it’s devalued the qualification considerably.

“Clearly, it was a deliberate move to attract students because they want to get good degrees, but in doing so, the currency was devalued.”