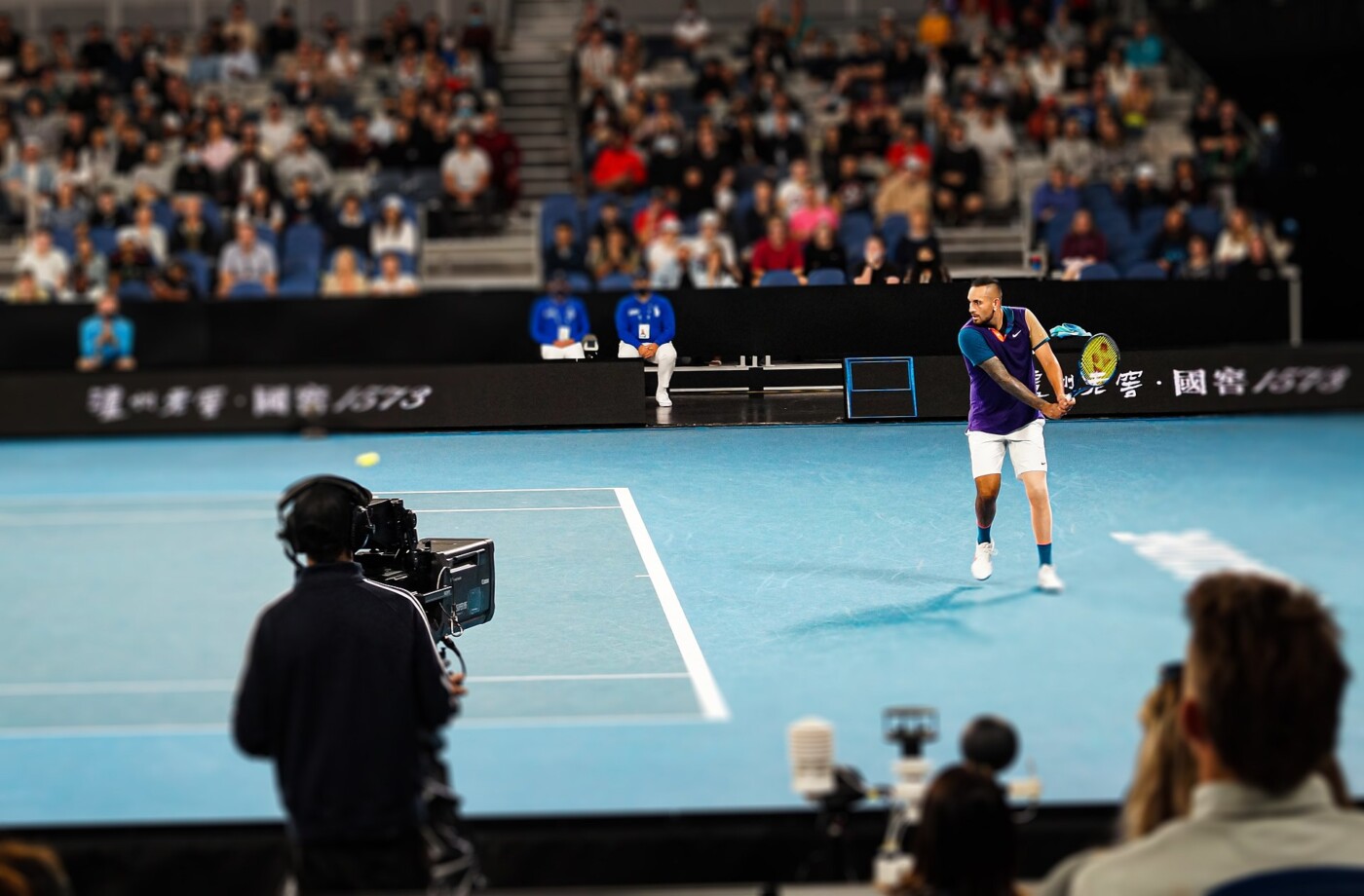 Nick Kyrgios “devastated” after US Open defeat to Khachanov

The Australian was favourite for the title after Rafael Nadal was knocked out, but his long wait for a Grand Slam title goes on as he was surprisingly outgunned by the Olympic silver medallist.

Big serving dominated the first two sets, and Kyrgios was unusually subdued as he faced down his rival. After a close-fought first set, the Australian had to seek medical treatment as he said he was struggling to walk. He recovered, finding the flow he needed to level the match.

The Australian had chances in the third set, but his forehead broke down in the ninth game, and prevented him from taking two break points. He survived two set points in the tenth game, one of which came after Khachanov sent a drop shot into the stands, but the Russian player drew out more errors and eventually took the third set in the 12th game.

I [just] feel like it was either winning it all or nothing at all, to be honest – I feel like I’ve just failed at this event right now

Kyrgios was furious, ranting and smashing a water bottle, and that seemed to help – he took the match to a deciding fifth set after performing with composure in the tie-break.

It continued to be close in that set – Khachanov took Kyrgios’ serve in the first game, and save two break points in his next two service games. It was level at 4-4, and Kyrgios just missed a forehead. From that point, the Russian’s high level was enough to carry him over the finish line.

Kyrgios could only respond with anger as the match escaped him after three hours and 39 minutes of fighting, destroying two racquets and leaving the victorious Russian on the court.

Khachanov said: “It was a crazy match. I was expecting it would be like this. I’m ready to run, to fight to play five sets. We played almost four hours and that’s the only way to beat Nick.”

After his defeat, Kyrgios said: “There really wasn’t anything in it. I’m just devastated, obviously. I [just] feel like it was either winning it all or nothing at all, to be honest. I feel like I’ve just failed at this event right now. That’s what it feels like.

“That’s all people remember at a grand slam, whether you win or you lose. I think pretty much every other tournament during the year is a waste of time really. You should just run up and show up at a grand slam. That’s what you’re remembered by.”