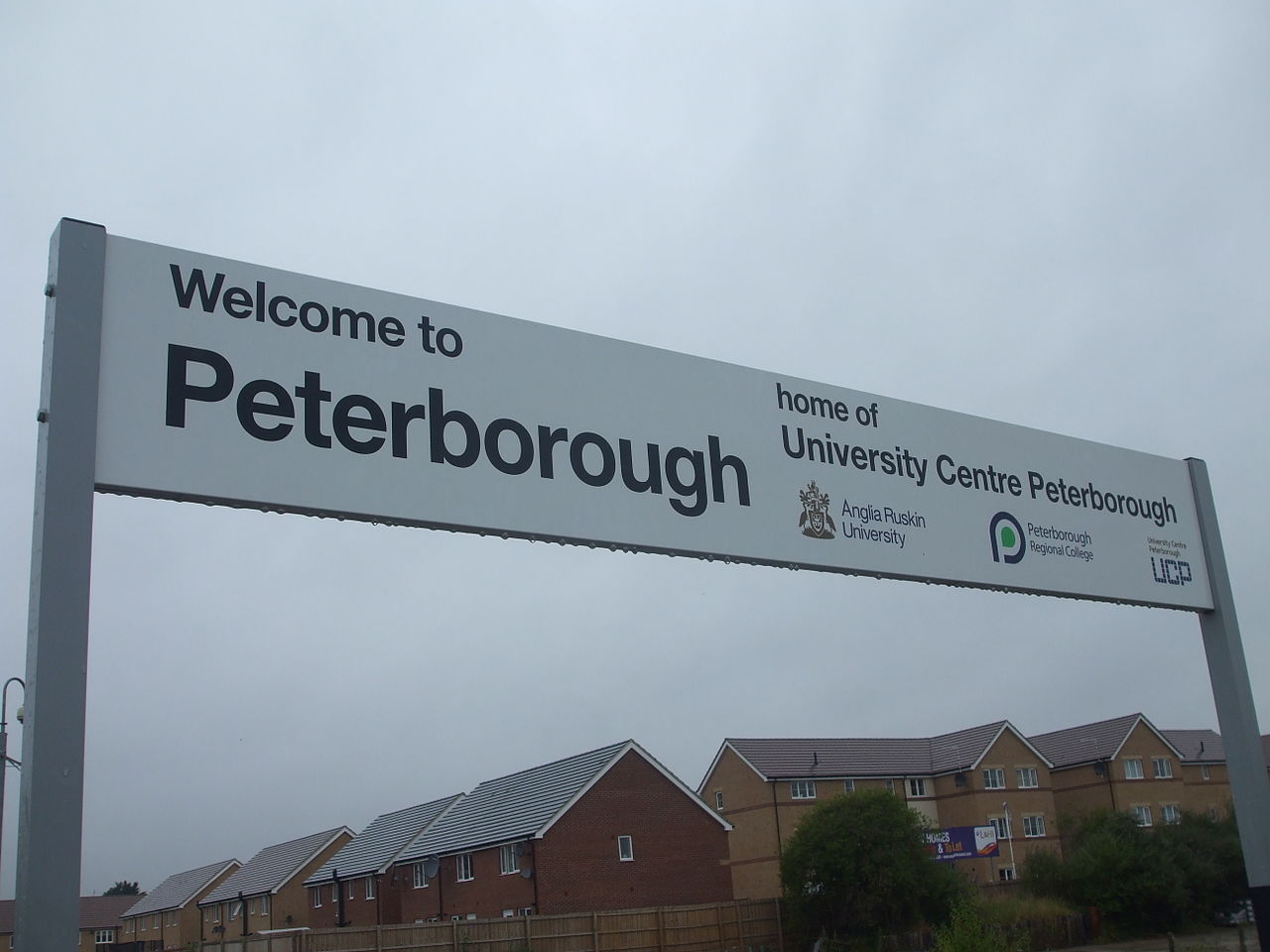 A new university in Peterborough, ARU Peterborough, opened on 20 September 2022 for 2,000 new students. The university has come at a cost of £30 million and will offer 27 different courses. It hopes to cater for a student population of around 12,500 by 2030.

ARU joins ‘University Centre Peterborough’ as a second higher education institution in the city. UCP was created in 2009 amid a large gap of higher educational offerings in the region. It has a small student body of around 200.

ARU Peterborough partnered with Peterborough City Council, Anglia Ruskin University (ARU), and the Mayoral Authority of Cambridgeshire and Peterborough to develop the university.

The project received £24.8 million in funds from capital investment, Local Growth Funding and land investment from the county council to build the university.

Anglia Ruskin University, as a partner of ARU Peterborough, has vital connections to many employers and is 35th in the country for graduate prospects according to the Complete University Guide 2023. Based in Cambridge, it is home to just under 27,000 students.

ARU Peterborough have said that courses will offer a dynamic of “on-campus face-to-face tuition” and “off-campus degree apprenticeships and work-based learning.” The university adds that they want to make Peterborough an “attractive place to live” and for “business” to thrive there.

The university aims to increase “the employability” and “boost skills” of prospective students. It also seeks to address educational regression and lack of prosperity in the Peterborough area.

Peterborough is in the bottom 10% of the UK’s skills levels. However, the university states its aim to work with employers as “co-creators” in all curricula to solve this disparity.

A promotional video by the Cambridgeshire & Peterborough Combined Authority, with former Mayor of Cambridge and Peterborough James Palmer, stated: “One in five 18-25-year-olds are in full-time education,” and “One in eight have no qualifications at all between the ages of 16-64.” The mayor hopes that the university can “breath life” into the city and that it will help the growing skills shortages and difficulties of recruitment in the city.

Figures in 2018 suggested that graduates earned £10,000 more than peers not educated at the university level nationally, according to the Department for Education.