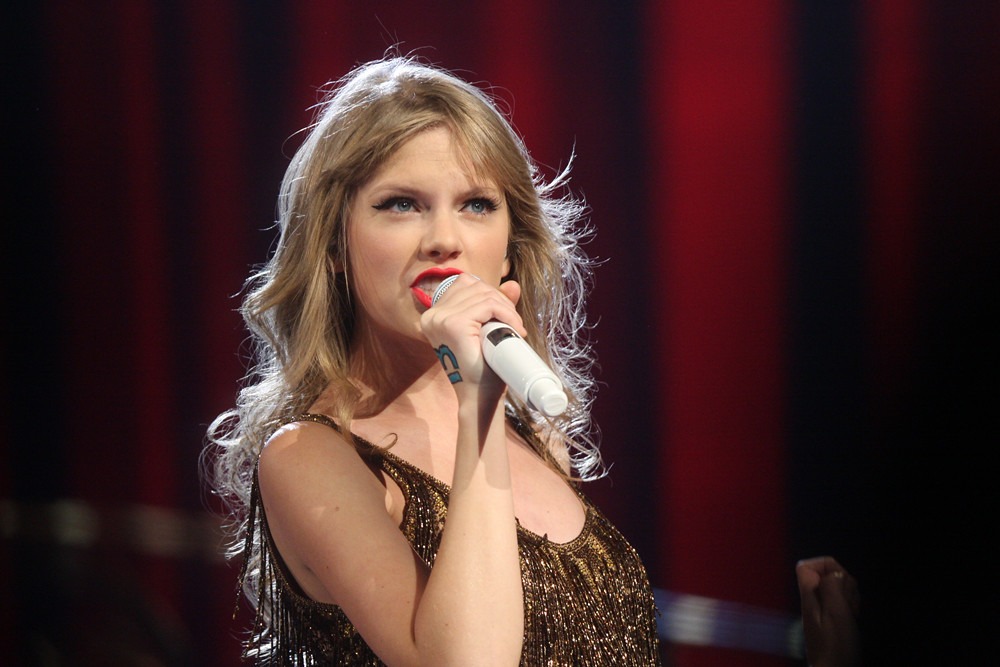 The University of Texas at Austin (UTA) will offer the course The Taylor Swift Songbook from this autumn.

The English department had previously offered a significant range of single-author studies, from Jane Austin and Shakespeare to more recent novelists such as Zadie Smith. Taylor Swift will now feature among these names in the English course directory of the university, the class having been planned by Professor Elizabeth Scala.

Preliminary texts include albums Red (Taylor’s Version), Lover, Folklore and Evermore, some of her more recent works. The university website’s description of the course claims it “uses the songwriting of pop music icon Taylor Swift to introduce literary critical reading and research methods—basic skills for work in English literature and other humanities disciplines”.

The university has also published a statement regarding the announcement of the course: “What surprised her [Scala] was that when the department’s course listing was publicly announced on August 23rd, 2022, the course attracted global media attention.”

UTA is not the first university to offer a course featuring the works of Swift. New York University has offered a course teaching about her musical entrepreneurship and the inspiration she obtained from various pop and country songwriters to use in her own work.

In May 2022, NYU had awarded Swift with an honorary doctorate in Fine Arts. Swift also gave the commencement address to the class of 2022.

This is not the first song-based course at the university, either. They also provide a Bob Dylan course, focusing on a range of his poetry, lyrics and memoir. UTA suggests that the studies of artists is important in the exploration of voice, imagery and their contributions to culture. Another Texan university had also announced that its 2023 syllabus will include a course based on the works of Harry Styles.