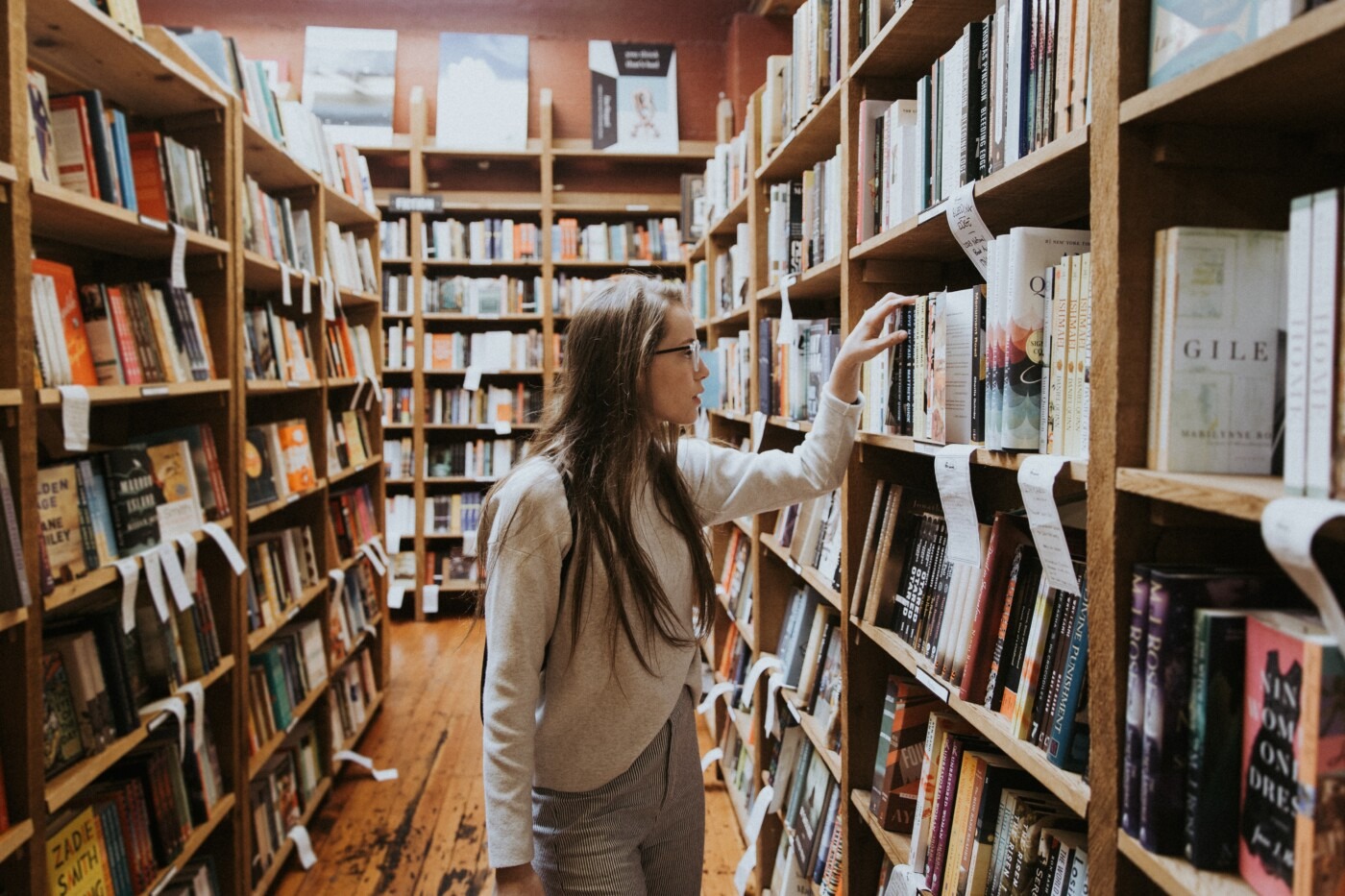 Nearly 40% of US college graduates regret their major

Nearly two in five US adults have regrets about their choice of college major, according to research published by the Washington Post.

38% of people with a bachelor’s degree would have studied a different subject or area of study if they could go back in time.

This number varies by subject, with humanities students more likely to regret their choice than STEM students.

48% of humanities and arts students would have opted for a different degree, and the same was true of 46% of social and behavioural science students.

By contrast, engineering students had the least regret, with 24% saying they would have changed course. Computer science, health and maths degrees were the next lowest.

The Federal Reserve data shows little relationship between loans, gender, race or institution and course regrets. It did find that those earning a higher income are less likely to regret their choice of major.

STEM majors are likeliest to earn more over their lifetime. A typical history of journalism major can expect to earn around $3.4 million over their lifetime, while the comparative number for a typical economics, biological sciences or chemistry major is $4.6 million.

Regrets have remained relatively steady since 2016, the earliest year with consistent data, with the exception of a rise attributed to the Covid-19 pandemic.

According to historian and digital humanist Ben Schmidt, the regret among humanities majors about their degrees may explain why fewer people are taking these courses.

Schmidt’s analysis shows that by 2021, disciplines such as history, English and religion graduated less than half as many students as they did in the early 2000s (relative to the overall size of the graduating student body).

Whereas computer science major numbers increased by around 140% from 2011 to 2021, and nursing, exercise science, medicine, environment, engineering and maths and statistics courses are all up by at least 50%, most humanities subjects have seen a decline. History, area studies, religion and classics have all declined by at least 30% over the same period.

He said: “There’s a pretty significant change underway. The numbers have dropped by 50%, and there’s no sign that they’re going to rebound.”

Schmidt attributed this decline to the changing political and economic circumstances faced by the USA over this period.

He said: “In the period of the Great Recession, you had Barack Obama out there saying we need more STEM majors and fewer English majors. That was a story you were hearing from a lot of people in influential positions, and I think that made a difference.”