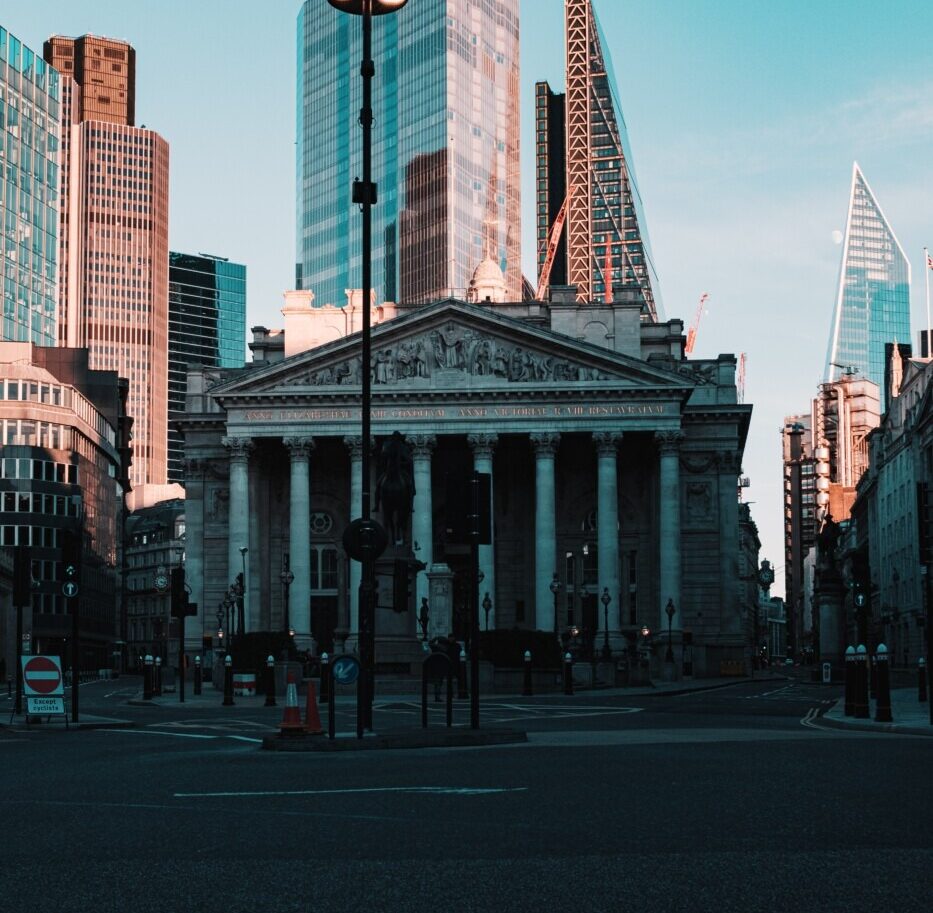 In Defence of an Independent Bank of England

On the second day of Labour Government in a generation, Gordon Brown took the unforeseen step of making the Bank of England independent. As a political signal – that Labour’s reputation for flimsy economic management in the 1970s was long gone – it was superb. As a piece of economic policy, it was probably the single most important and effective move in a generation.

It’s hard to imagine now, but monetary policy used to be intensely political. As a result, the role of the Chancellor to control the business cycle – that is, prevent an uneven growth profile with periods of rapid growth followed by disastrous recession – was essentially unconstrained. This led to inevitable serious widespread damage was done to the economy; recessions were deeper than they needed to be, and currency was much more volatile.

Immediately following the independence of the Bank of England, we experienced an unprecedented period of stable growth. Now, to be clear, this wasn’t all down to Bank of England independence – other macroeconomic policy and vast global trends played a huge role – but an independent central bank was hugely important. When crisis hit, serious problems in the money supply were avoided. The UK never experienced deflation in 2008, unlike in 1930s, and that is entirely attributable to the behaviour of the Bank of England. Quantitative Easing and Monetary Debt Financing, both arcane features of ‘alternative monetary policy’ were considered fringe and heterodox policy proposals just a few months before the Bank of England embraced them fully. The Bank took them in and used them to avert a financial meltdown.

If monetary policy still lay in political hands, you can bet that we wouldn’t be seeing interest rate rises at the moment

Of course, it hasn’t all been plain sailing. Today we face the largest inflationary crisis since independence. However, the reputation of the Bank and its independence are both crucial in getting a grip of the crisis. People up and down the country believe that the Bank of England will get a grip of inflation eventually, which limits the impact of the price shock. If monetary policy still lay in political hands, you can bet that we wouldn’t be seeing interest rate rises at the moment. Indeed, before the Bank of England was made independent in 1997, the then-Chancellor had postponed a necessary interest rate rise until the election was over. Such a change makes sense politically – demand-driven inflation operates at a lag, whereas the hit to mortgage-payers would have been immediate. But delaying a necessary rate increase simply to help you win an election is an economic disaster. A politician, no matter how well-meaning, simply could not impose punitive rate rises just to get control of inflation. But that is exactly what must happen.

So why do people complain?

There are two basic complaints with the UK’s central banking regime: firstly, that it denies political accountability, and secondly that it doesn’t work very well. To access each, it’s first necessary to ask a simple question: what’s the point of a central bank?

A central bank is an institution responsible for the financial and monetary system of a country. They generally handle the issue of government debt, have some regulatory oversight of the banking sector, and guarantee the soundness of a nation’s currency, if they have one. The most important, but by no means the only, role of a central bank is to set the monetary policy of a country. This means establishing the interest rates (cost of borrowing), influencing the exchange rate (value of a currency in foreign exchange markets), and dictating the supply of money in the economy. If the Treasury is the driver of the economic car, the Bank of England is the mechanic, they keep the engine ticking over and tell the Government how fast its safe to drive. They do not set the direction.

In the same way as Parliament sets the laws, but the independent Police enforce them, the Bank is then responsible for enforcing the standards that the Government sets

Simply, no. The things that the Bank of England controls just aren’t straightforwardly political. There’s a very complicated trade-off to be made between short-run growth and inflation, and the Government is responsible for setting that trade-off. In the same way as Parliament sets the laws, but the independent Police enforce them, the Bank is then responsible for enforcing the standards that the Government sets. Furthermore, since the Bank of England is the ‘banker’ to the Government – essentially setting the interest rate on and availability of government debt, there would be a clear conflict of interest if the Bank reported directly to the Government. Instead, Government decides in the long run what their goals are, and then are unable to deviate from them for narrow political reasons. That is the correct way to do things.

If there’s any critique I’d make of the Bank of England, it’s not on its mandate or analysis; it’s the name

Today, complaints over the independence of the Bank of England centre on the second question: it’s competence. Most notably, some members of Liz Truss’s camp have been very critical of the behaviour of the bank in recent months. Now I’ll be honest, when inflation first took off and the Bank of England declared it ‘transitory’, I was sceptical. The correct way to think about the Bank, however, is analogously to a court of law. Sure, sometimes I will review the evidence available in a case, as an outside observer, and think that the jury got the answer wrong. However, they Jury does have much more information on the topic than I do. Further, even if the Jury is wrong (it does happen), that doesn’t mean we should throw out the entire idea of judicial independence. The capacity for corruption if a central bank is not independent, after all, is even greater than if a legal system is politically dependent.

If there’s any critique I’d make of the Bank of England, it’s not on its mandate or analysis; it’s the name. After all, the pound is the currency of the entire United Kingdom, and the Bank has jurisdiction over the entire UK banking sector. If there’s one reform that’s needed as soon as possible, then, we should embrace Gordon Brown’s idea of renaming it ‘the Bank of England, Scotland, Wales, and Northern Ireland’, with the acceptance that it will still be called ‘the Bank of England’ or ‘the Bank’ for short. Such a change would be symbolism, of course, but worthwhile, nevertheless.

In short, the independence of the Bank of England is one of the crowning achievements of the last Labour Government. It took the engineering work of monetary management out of the hands of a messy political process and helped to deliver a decade of stable growth. When crisis came, independence helped avert a global recession. Political independence of a central bank is a hallmark of a developed nation. Do not let anyone convince you to take it away.