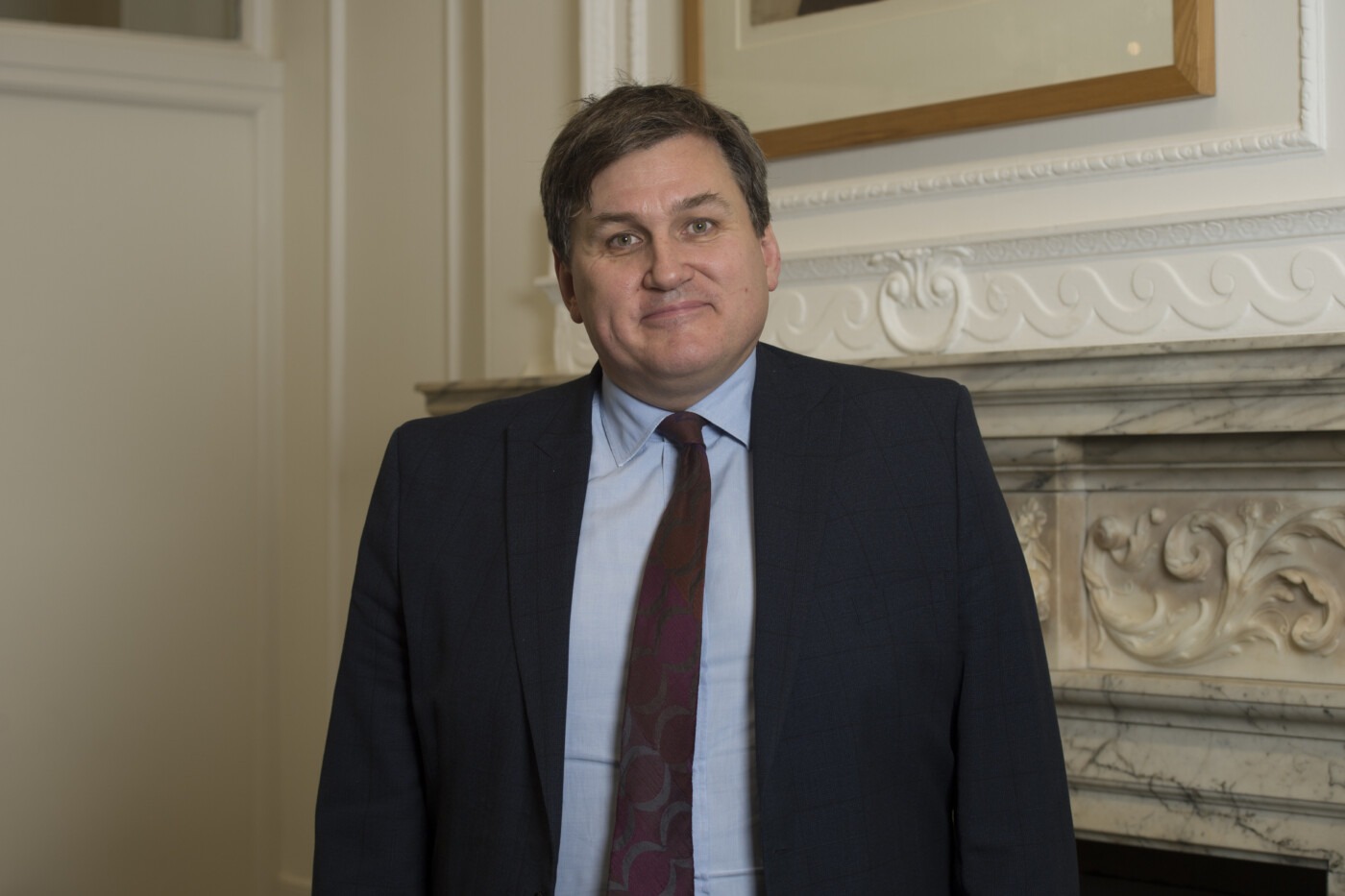 Kit Malthouse has been appointed as Education Secretary, as part of the new cabinet assembled by Prime Minister Liz Truss.

Mr Malthouse will replace James Cleverly, who has been promoted to Foreign Secretary.

He will be the fourth Education Secretary since July, and the ninth since the Conservatives took office in 2010.

Mr Malthouse was first elected as the MP for North West Hampshire in 2015. He has served as a work and pensions minister, and a crime and policing minister, and he became Chancellor of the Duchy of Lancaster in former Prime Minister Boris Johnson’s July reshuffle.

He had previously worked with Mr Johnson as deputy mayor for policing when the Prime Minister was Mayor of London, and he worked in financial roles at companies such as Deloitte before entering politics.

During his time as policing minister, Malthouse said that schools should teach boys how to treat women and girls with respect, comments that came in the wake of the murder of Sarah Everard. He was also responsible for coordinating the government’s response to the extreme heat in July, and he received criticism in the education sector for telling schools to stay open.

“The new Education Secretary has to work with the education sector to improve not only graduate recruitment but the retention of staff.”

–Geoff Barton, General Secretary of the Association of School and College Leaders

In response to the appointment, Geoff Barton, General Secretary of the Association of School and College Leaders, said: “We welcome Kit Malthouse to the role of Education Secretary, the fourth person to hold this post this year.

“The critical and urgent issue that he must address is the dire funding situation facing schools and colleges, as a result of soaring energy bills and pay awards for which there is no additional government funding. This situation will result in cuts to educational provision unless the government provides urgent financial assistance.

“We look forward to the Prime Minister’s anticipated announcement on energy prices and very much hope these measures will include schools and colleges. But this will not solve the education funding crisis on its own and more support will be needed.”

He added: “The other critical issue is a severe and widespread shortage of teachers. The new Education Secretary has to work with the education sector to improve not only graduate recruitment but the retention of staff. Far too many teachers currently leave the profession early in their careers.

“Funding and teacher supply directly affect the outcomes and life chances of children and young people. They are the essential resources upon which every other ambition and goal relies. Rhetoric and white papers will not improve attainment and social mobility without these prerequisites.

“We urge the new Education Secretary to focus on what really matters rather than the policy gimmicks and political posturing which often emanate from the government.”