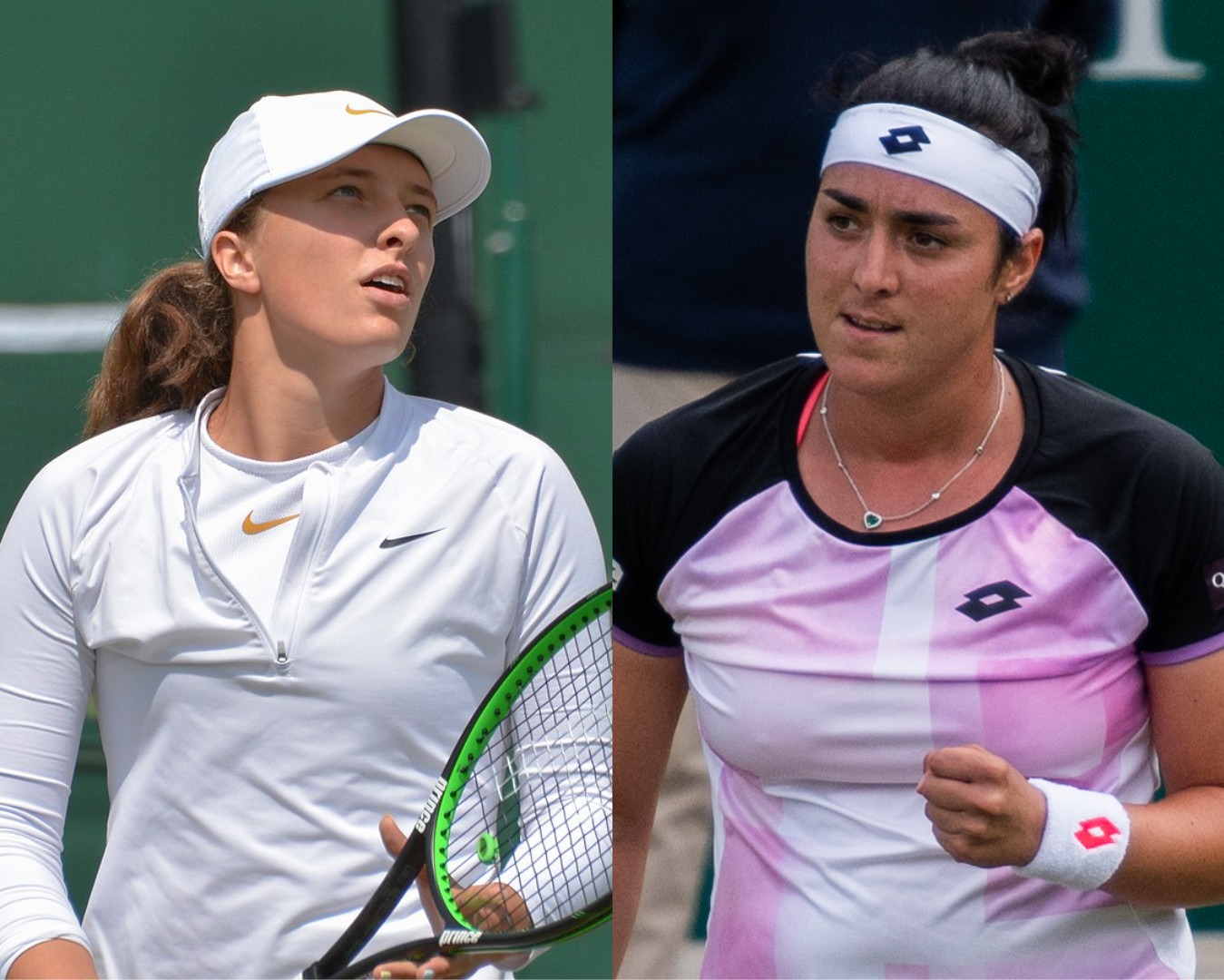 Jabeur to face Swiatek in US Open final

Iga Swiatek will face Ons Jabeur in the US Open final.

The world number one responded superbly after losing the opening set, holding her nerve in the tie-breaking set to defeat Belarus’ Aryna Sabalenka 3-6 6-1 6-4.

Swiatek struggled to find her footing in the opening set, and Sabalenka took advantage, breaking her opponent’s serve to love in the third game. Two further breaks followed immediately, and although neither player seemed entirely comfortable yet, it was the Belarusian who claimed the opening set.

The Polish player needed to respond, and she did, rapidly racing into a strong lead in the second set and winning it with comparative ease. We were into tie-break territory, and Sabalenka responded to get 4-2 up and energise the crowd. Swiatek won the next three games, putting her opponent in trouble, and then she broke serve once more to claim a brilliant win and reach the final.

Swiatek said: “It is true that I’m always hard on myself, but the last couple of days I’ve just been grateful to be at this stage in the tournament.

“It’s always tough. I’m pretty sure it’s going to be physical. [Jabeur] has good hands, she’s solid on the baseline and when she is going in. I’ve just got to be careful. I don’t know what’s going to happen, I’m just going to enjoy being in the final.”

Jabeur had a comparatively easier trip to the final, defeating Carolina Garcia of France in straight sets.

It took just over an hour for Jabeur to assemble a 6-1 6-3 win and overcome the French player.

The Tunisian won 90% of her first serve points in the opening set, dominating her opponent with her serving and her groundstrokes – it took just 23 minutes for Jabeur to take the first set, and his opponent could do little in response. She made 14 unforced errors in the opening set, and Jabeur punished her for every one.

Garcia’s form improved somewhat in the second set, but it was not enough to break Jabeur’s momentum as she marched towards a comprehensive victory, taking the first opportunity to serve out the match.

Jabeur said: “It feels amazing. After Wimbledon there was a lot pressure on me.

“I’m really relieved that I can back up my results. The hard-court season started a little bit bad but now I’m very happy that I made the finals here.”