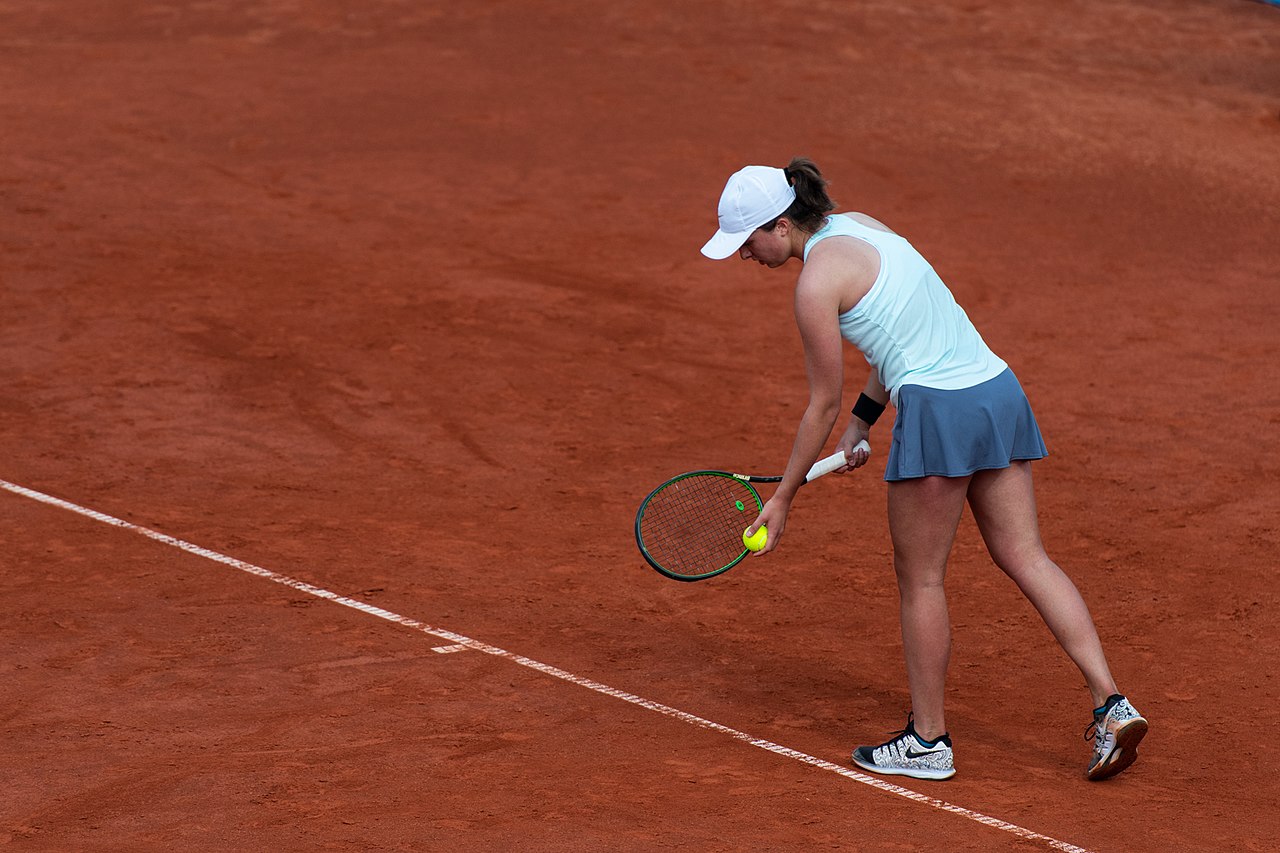 World number one Iga Swiatek looked on fine form as she beat the US’ Sloane Stephens 6-3 6-2 to reach the third round of the US Open.

Stephens had previously won the 2017 US Open, and would have been hoping for another triumph on home turf, but she faced a considerable challenge in the form of the Polish player. In the end, it took Swiatek just 73 minutes to dispatch her opponent, booking her place in the last 32 for a third consecutive year.

In the first four games of the match, both players traded three breaks, but then Swiatek started to inch ahead by consolidating the second break of Stephens’ serve in the fifth game. From then on, Swiatek gradually moved towards the finish line, and although Stephens made her work for the games she needed, she was unable to mount a real fightback to prevent the two-time Grand Slam champion from winning the first set.

I’m pretty happy with my focus today – I’ve had ups and downs, but here I was pretty solid from the beginning

From then on, things were both clearly and unexpectedly more one-sided. Swiatek began to control play with her groundstrokes, and she broke serve twice in quick succession. She had soon established a 4-0 lead, and it would have needed a miracle for Stephens to get back into the match. She won two service games, but she couldn’t do much as the world number one swiftly ended play.

There were errors in both players’ games, and neither seemed at their top form. Stephens, typically an athletic player with a good instinct for shotmaking, was too passive and error-prone in the face of Swiatek, and it did show in the stats. She committed 18 unforced errors to only seven winners – Swiatek’s respective numbers were 17 and 14. The Polish player won 75% of the first-serve points, to Stephens’ 47%.

After the victory, Swiatek said: “I’m pretty happy with my focus today. I’ve had ups and downs, but here I was pretty solid from the beginning.”

Swiatek will face another American, Lauren Davis, who beat 28th seed Ekaterina Alexandrova 0-6 6-4 7-6 (10-5). The world number one’s draw is now opening up, and there’s no reason to believe that she shouldn’t progress far into the tournament with the potential matches ahead of her. Of course, given the scalps already taken at this US Open, take that prediction with a pinch of salt!