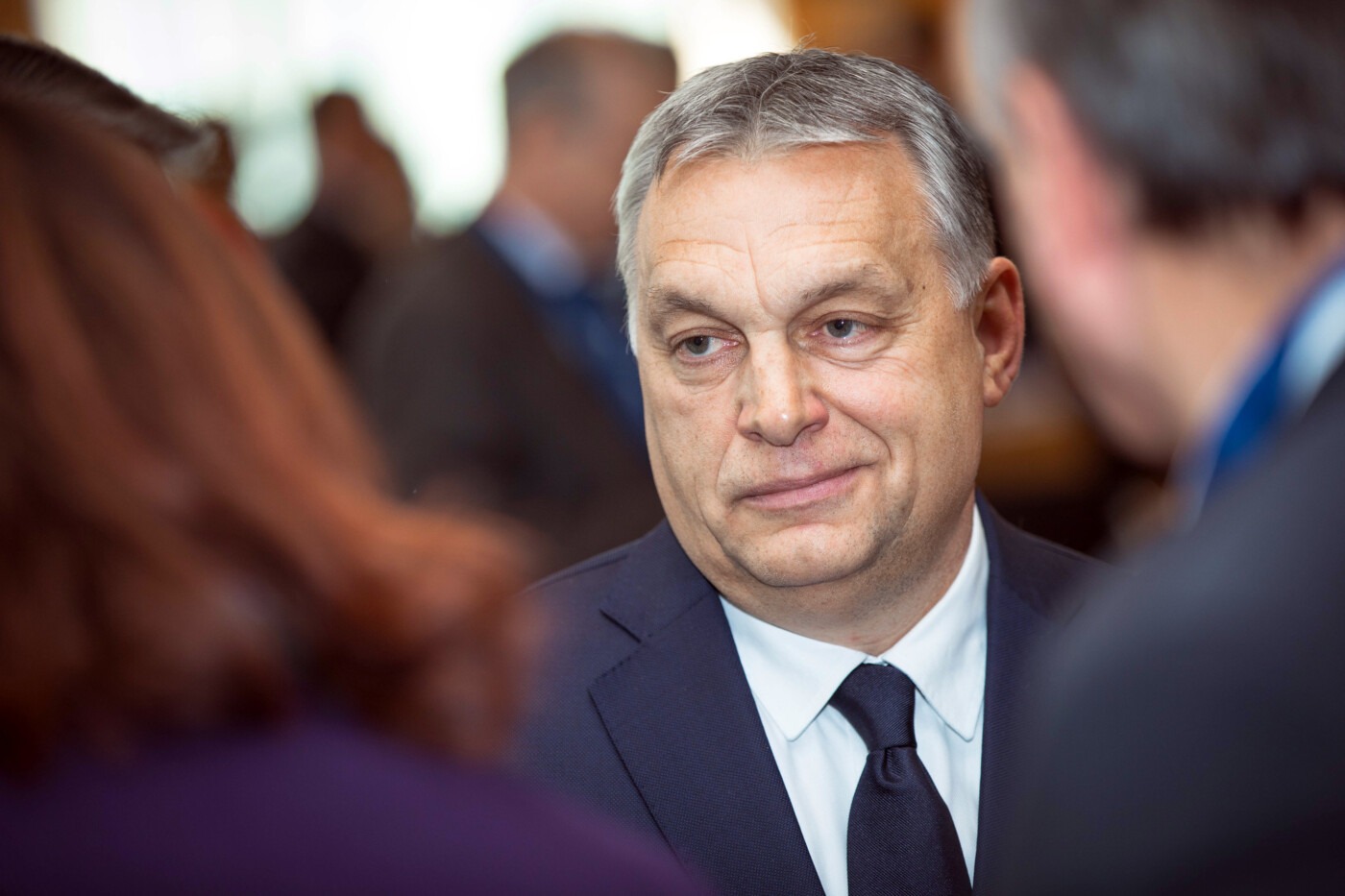 The work by the authority warns that changes in Hungary’s education could impact the development of boys and pose demographic challenges.

It suggests that an increase in female graduates could make women less likely to marry and have children, something that is of concern to the Hungarian government, which has sought to boost the nation’s birth rate.

“If education favours feminine traits [such as] emotional and social maturity [and] therefore causes an over-representation of women at university, [gender] equality will be significantly weakened.”

It also warns that if boys, who, it said, are more inclined to be entrepreneurial and take risks are not allowed to develop unfettered they will be at risk of “mental and behavioural problems”.

The report adds that boyish traits of creativity and innovation are “necessary for the optimal development of the economy”.

It suggests that the feminisation of education has impacted everyday life, with young people unprepared for “a frozen computer, a dripping tap, or furniture that has arrived flat-packed and there is no one to put it together”.

Over the past decade, more women than men had enrolled at higher education institutions in the nation – this autumn, the figure is around 54.5% of students. Male students are also more likely to drop out.

According to the study, the feminisation of the education system may explain why 82% of teachers in the country are women.

The report has faced criticism since its publication.

On Facebook, opposition politician Endre Toth wrote: “It is time to remove your glasses from the last century.” He also called the differentiation of so-called feminine and masculine traits as “total scientific absurdity”.

Lydia Gall of Human Rights Watch tweeted that it was “another blow to gender equality and women’s rights in Hungary”.