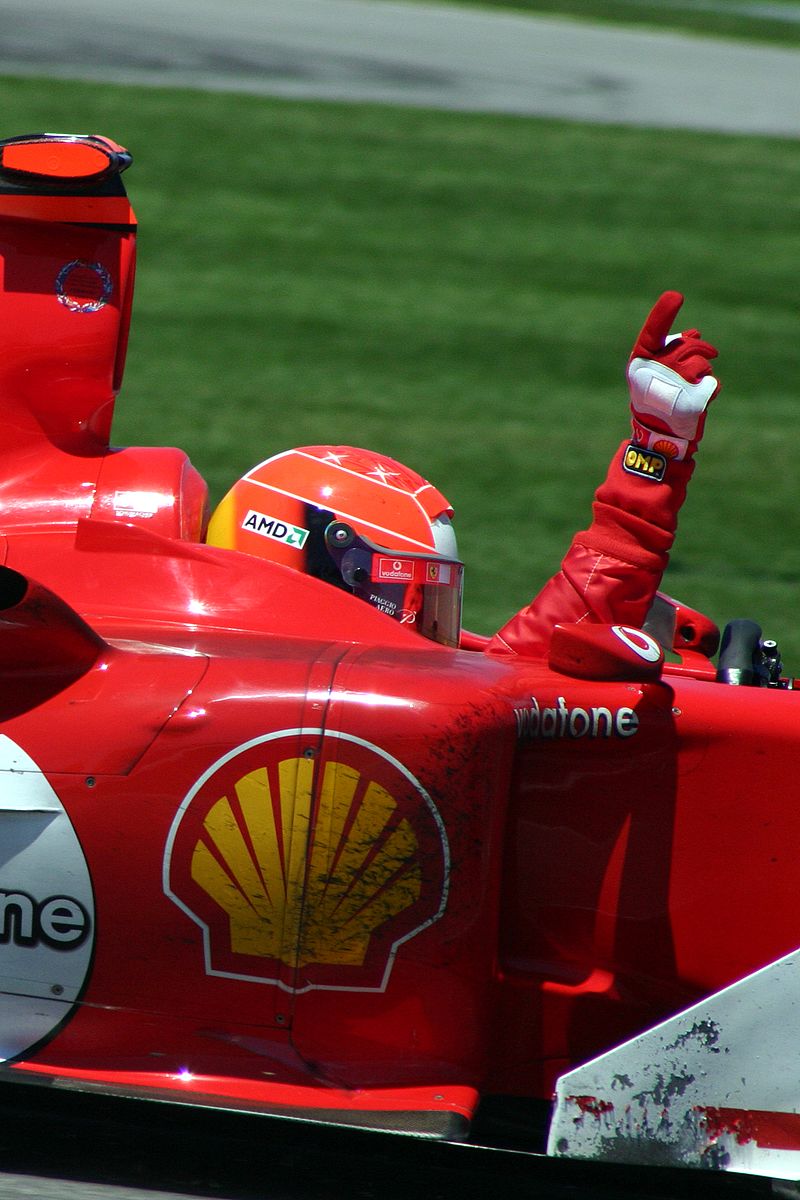 Formula 1 has revealed its race calendar for 2023, which will see the sport hold 24 races in a season for the very first time.

This total eclipses the record by two races, with the inaugural Las Vegas GP and the sport’s return to Qatar and China making this the longest-ever season despite the loss of the French GP.

The season will begin in Bahrain on 5 March, and end in Abu Dhabi on 26 November.

The Las Vegas GP will be the penultimate race, taking place on 18 November subject to FIA circuit homologation. The US will host two other races, in Austin and Miami.

After doubts raised about whether the Monaco and Belgium Grand Prix would retain their places on the calendar, the schedule confirms that both races will run in 2023. Monaco has secured a new contract until 2025, while Belgium has a one-year extension – the races will be held on 28 May and 30 July respectively.

The return to China is subject to Covid restrictions imposed in the country, and its position early in the schedule (the fourth race, on 16 April) suggests that it could be replaced later in the year if it is cancelled. There is also a free weekend either side of the race, potentially in order to mitigate any travel complications that may arise.

The Saudi Arabia GP remains on the calendar despite criticism from human rights groups and some drivers about the country’s human rights record.

Stefano Domenicali, President and CEO of Formula 1, said: “We are excited to announce the 2023 calendar with 24 races around the world. Formula 1 has unprecedented demand to host races and it is important we get the balance right for the entire sport.

“We are very pleased with the strong momentum Formula 1 continues to experience and it is great news that we will be able to bring our passionate fans a mix of exciting new locations such as Las Vegas to the Championship with much loved venues across Europe, Asia and the Americas.”

FIA President Mohammed Ben Sulayem said: “The presence of 24 races on the 2023 FIA Formula One World Championship calendar is further evidence of the growth and appeal of the sport on a global scale.

“The addition of new venues and the retention of traditional events underlines the FIA’s sound stewardship of the sport.

“I am delighted that we will be able to take Formula 1’s new era of exciting racing, created by the FIA’s 2022 Regulations, to a broader fan base in 2023.

“In framing the 2023 F1 calendar, WMSC Members have also been mindful of the timing of the prestigious 24 Hours of Le Mans.”

Despite the expansion, there is no race in South Africa in 2023, although Domenicali is working towards including the nation in the 2024 calendar.