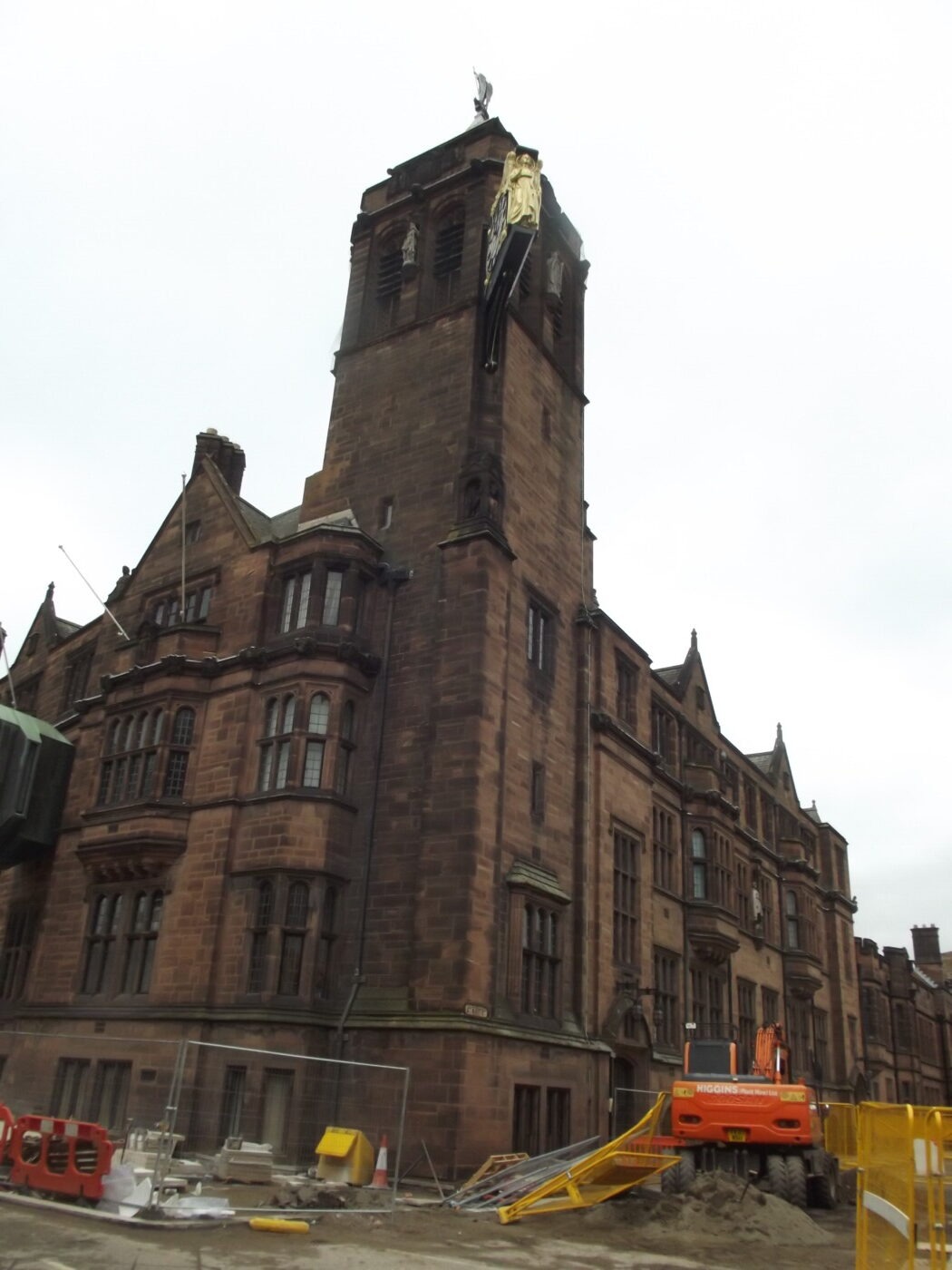 A Freedom of Information (FOI) request from the Taxpayer’s Alliance has revealed that Coventry City Council has spent more than £46,000 over the past three years on two luxury cars which are used by mayors and senior councillors.

There are now calls for the “luxury mayoral limos” to be scrapped amid the cost-of-living crisis.

John O’Connell, chief executive of the TaxPayers’ Alliance, slammed the ‘luxury limos’ and called for them to go. He told the Local Democracy Reporting Service (LDRS): “Councils providing these luxury mayoral limos can’t claim to be cash-strapped.

“Some local travel will of course be necessary, but taxpayers struggling to pay their council tax bill will wonder why their hard-earned money is being spent on plush cars for politicians. These local authority perks must be scrapped to help stop council tax bills going up.”

The council has previously faced criticism for spending on local authority events. In May this year, the council held its Annual Meeting and Mayor-making ceremony at a cost of more than £17,000.

A Coventry City Council spokesperson said: “As senior representatives of the council and the city of Coventry, the Lord Mayor and Deputy Lord Mayor attend a series of events and engagements across the city and the wider region throughout the year.

“To help fulfil that role in the most efficient and cost-effective way, the council has the use of two civic cars leased from Jaguar.

“These cars are an electric model and a hybrid to support the council’s work in protecting the environment, as outlined in the One Coventry Plan. Alongside the Lord Mayor and Deputy Lord Mayor, the cars are also used by senior councillors and others when appropriate to do so.

“The cars are driven by civic support officers, who also provide other help during events. The cars are funded through the Lord Mayor’s Office budget.

“The events covered vary greatly in location and number from year to year as the Lord Mayor supports a wide variety of local organisations and companies, but as a council, we always strive to make the best and most cost-effective decisions on travel.”