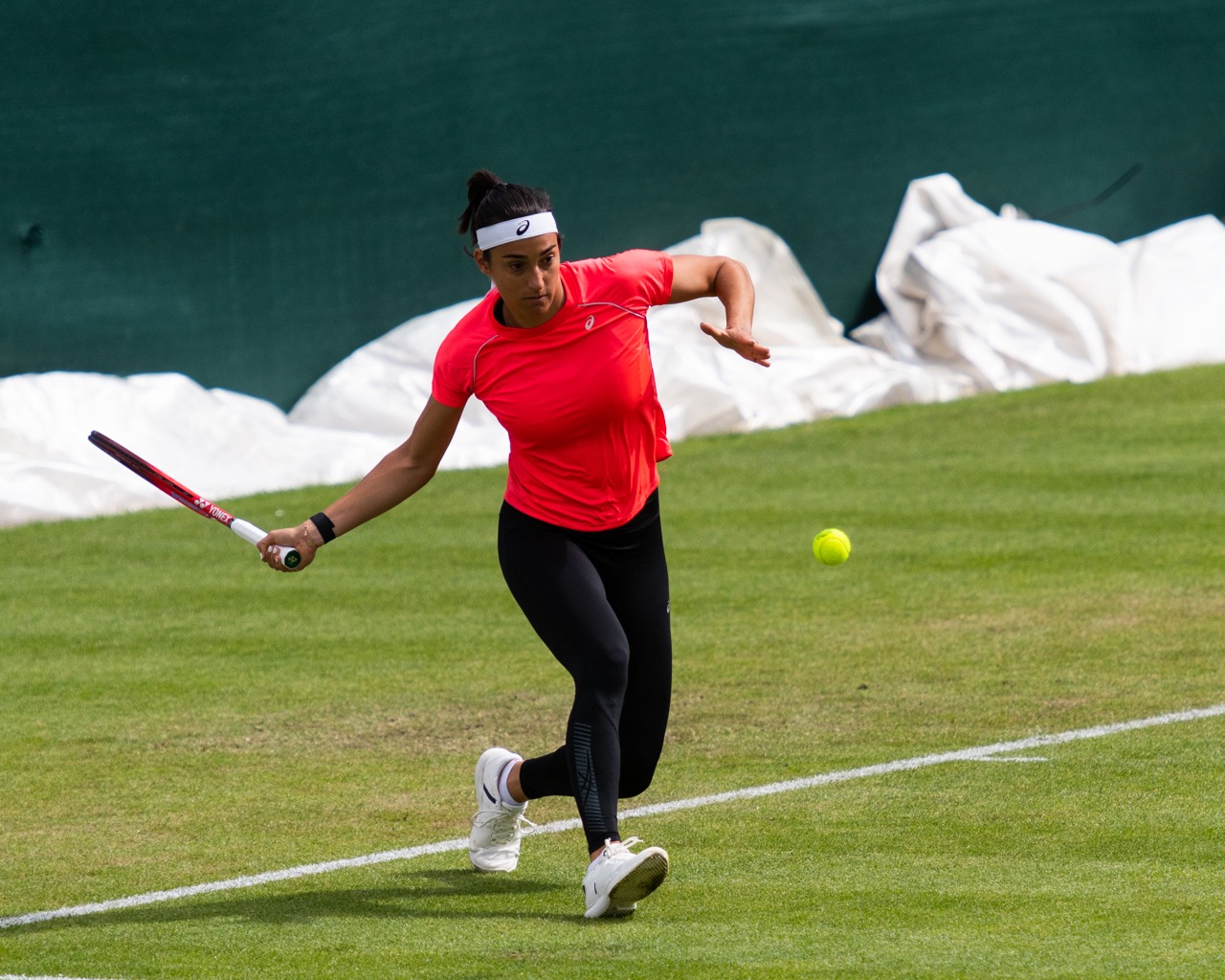 This is the first time that the French player has reached the semi-finals of a Grand Slam singles tournament, and she secured her place with a 6-3 6-4 victory.

Garcia is yet to drop a set in New York, and she showed no sign of relenting as she took control of the match.

The Frenchwoman got off to an incredible start, employing her experience to get going quickly. She swiftly established a 4-0 lead with a second break of serve, and although Gauff started to hit back in the fifth game, it felt like the result of this set had already been determined. It took Garcia 45 minutes, but she clinched things on her first set point.

Gauff tried to comeback in the second set, but she lost her serve in the opening game. She saved two break points while trailing 3-1, but she couldn’t take an opportunity presented in the following game, and so Garcia began moving towards the finish line.

Garcia had 24 winners and 22 unforced errors while Gauff had 18 winners and 24 unforced errors. The 28-year-old won 78% of her first-serve points while the American won 64%. Garcia was also particularly effective at the net as she won 13 of the 16 points played there.

After the win, Garcia said: “I’m just trying to focus on my game, on what I like to do, how is the best way for me to play tennis. The path is very clear right now, which direction I have to go, under stress, under pressure. I’m just trying to follow this path. That’s how we prepare with the team. We try to do the best we can in this direction.”

Gauff said: “I think it was really about her level of play. You’re playing someone off the bat, they’re standing on top of the baseline and ripping balls, it’s not easy. She has the type of game that you kind of have to adjust to because I feel like it’s not hit-or-miss because she definitely makes more, but you’re hitting a good serve, and sometimes you’re not expecting the ball to come back as fast and as deep as she was hitting it.”

Garcia will face Ons Jabeur of Tunisia for a place in the US Open final, the African player advancing to the quarter-final with a 6-4 7-6 (7-4) win over Australia’s Ajla Tomljanovic.