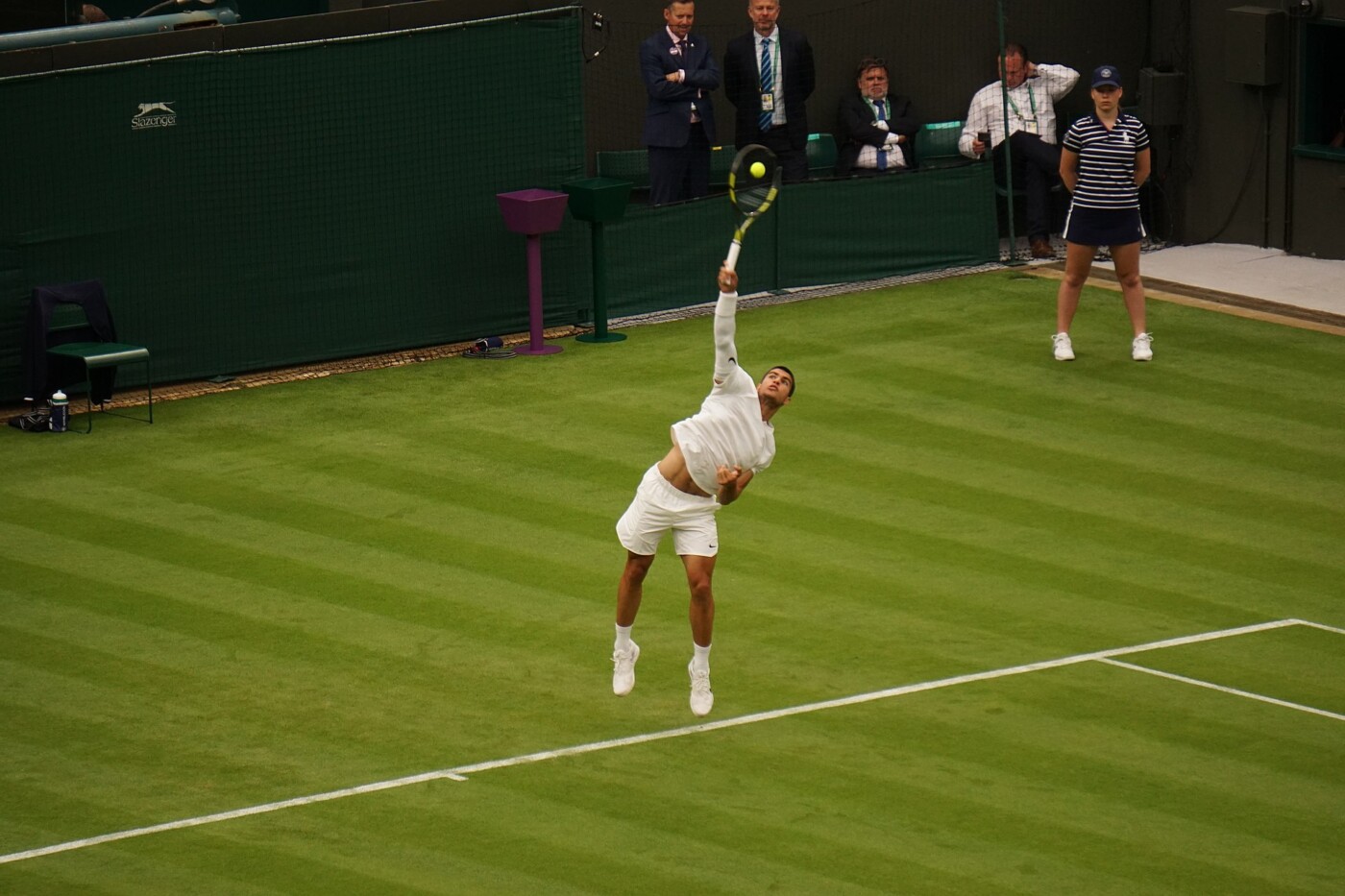 Spanish teenager Carlos Alcaraz has won his first major title after defeating Casper Ruud of Norway in the US Open final.

Both players were chasing a maiden Grand Slam title and the prestigious ranking, and it was ultimately the Spaniard who came out on top in a thrilling match.

Clearly, there were nerves in the opening set, translating to a number of errors as they got into their flow. Alcaraz forced the first break of serve, consolidating to assume a 4-2 lead before closing it out – there was little the Norwegian player could do in response, but then he found his rhythm in the second set. He hit back from 30-0 down to break his opponent, and then momentum seemed to shift. Alcaraz managed to win just two games as Ruud levelled the match.

Things were looking closely matched now, and no more so than in the third set. Alcaraz broke serve, and Ruud responded – at one point, both players had won 67 points. We reached a tie-breaker, but then Alcaraz shifted gears, conceding just a single point on the way to taking the frame.

It was close in the fourth and final set, Alcaraz up 3-2, and the Spanish player broke the Ruud serve in what looked like the beginning of the end. The Norwegian could not break the Alcaraz serve, and he was swiftly taken to his second Grand Slam defeat this year after facing Nadal at Roland-Garros. For Alcaraz, it was a famous victory and a hard-fought one.

It’s fun that the finalists will be No. 2 and No. 1 in the world tomorrow – I think it’s fitting

After the match, Alcaraz said: “This is something which I dreamt of since I was a kid, being number one in the world and a champion of a Grand Slam. It is something I have worked very hard for. It is really, really special.

“It’s crazy for me. I’ve never thought that I was going to achieve something like that at 19 years old. So everything has come so fast. For me it’s unbelievable. It’s something I dream since I was a kid, since I started playing tennis.

“I’m hungry for more. I want to be in the top for many, many weeks. Hope many years. I’m going to work hard again after this week, this amazing two weeks. I’m going to fight for have more of this.”

Ruud said: “You can say that was the set that maybe decided the match. He played aggressively and well on those two set points. I played a horrible tie-break, unfortunately too many mistakes. I guess I couldn’t get those set points out of my head. It was unfortunate.

“It’s tough to explain everything. Things had been going so well, and of course, I was so excited for it.

“Today was a special evening where both Carlos and I knew what was at stake. It’s fun that the finalists will be No. 2 and No. 1 in the world tomorrow. I think it’s fitting. I’m disappointed, of course, that I’m not No. 1 but No. 2, it’s not too bad either. So I’m happy with that number and I will continue to chase for my first Grand Slam and the No. 1 ranking.”

Alcaraz has long been tipped for tennis greatness, with many considering him the next men’s superstar after Nadal, Novak Djokovic and Roger Federer move away and retire. After watching his performance at this tournament, and the first Grand Slam of what is likely to be many, it’s hard to disagree with that assessment.