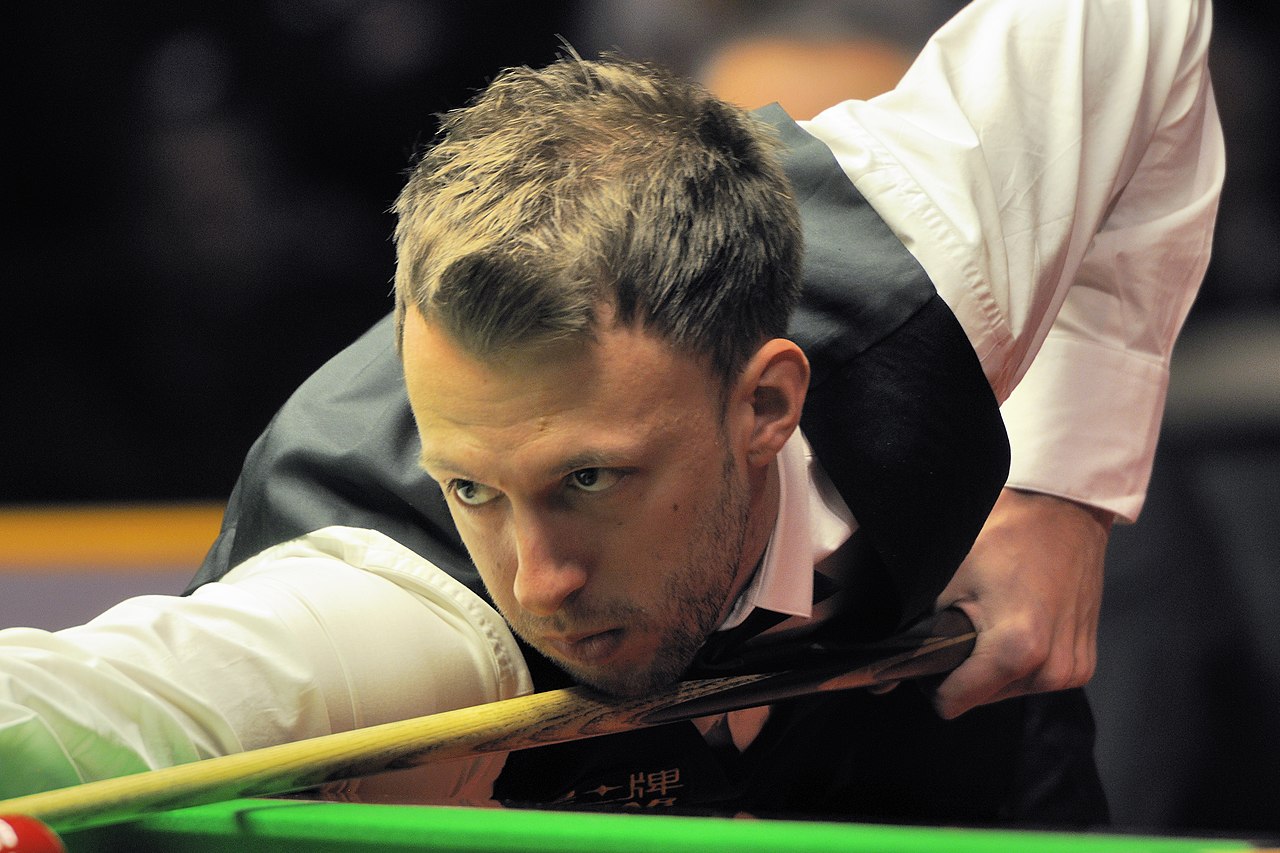 Day Four marks the halfway point of the British Open snooker, and we’re down to the business end of the tournament – big names and less familiar ones still remain in the draw, and one of them could be just four matches away from glory. As the field is whittled down even further, here’s a round-up of the action on the fourth day of the tournament.

After a formidable contribution to enter the round of 16, Zhao Xintong looked in good form and would likely pose a challenge to Noppon Saengkham. Saengkham drew first blood, making a 31 and, after succeeding in a safety exchange, a further 63. Zhao seized his chance in frame two, potting a red into the yellow pocket and then making a 77 to come level with his opponent. The former UK champion made a 64 before running out of position, and an error gave Saengkham a chance to produce a break of 67 and steal the frame. There was a strong safety battle in frame four, but it was Saengkham who ultimately secured the frame to move within one of victory – Zhao put together a rapid 49, but Saengkham counter-attacked after an error by his opponent, and a clinical 89 sealed the match.

Ryan Day defeated Jimmy Robertson 4-1, and Robbie Williams stunned Ding Junhui with a 4-2 victory. Matthew Stevens continued his run by defeating Craig Steadman 4-2, but it was then ended after a 4-1 defeat by Lyu Haotian, and there was a surprise result in a decider as Jordan Brown eliminated Yan Bingtao.

Judd Trump put together 54 before the first frame against Xu Si went a little scrappy, but he eventually put the battle to bed and got on the scoreboard. He assembled 62 in the second frame, and after Xu missed a tough long red, he returned to the table and went 2-0 up. Frame three started with a bout of tactical exchanges, but after Trump put a red in the centre pocket, and a fantastic 130 put him three clear. Xu needed to produce something special to win the match, but he missed a plant on some reds, and Trump swept in to win the frame and whitewash his opponent.

Trump needed to respond, and he did – a break of 109 forced a decider

One of the top seeds was going home as Mark Selby faced Jack Lisowski. Selby began the match with two fouls, but then produced something special – a 147 break to secure the first frame, the fourth of his career. The second frame came down to a re-spotted black, which Selby potted, and then the four-time world champion fought back from 46-0 in the third frame to move 3-0 ahead. Lisowski responded with a break of 119 to put a frame on the board, but Selby produced a further 117 to win the match in yet another dominant showing that makes him a strong favourite for the tournament. For Liswoski, his wait for a first ranking win goes on.

Ben Woollaston’s incredible run through the British Open vanquishing Welshmen was ended by Jamie Jones, who beat him 4-2. Steven Hallworth was defeated by Robbie Williams after a decider, and it was another decider for Anthony Hamilton and Yuan Sijun – ultimately, it went the way of the Chinese player. Saengkham faced and whitewashed Jordan Brown, and Ryan Day defeated Graeme Dott 4-2.

Trump faced Mark Allen, who booked his place in the third round by defeating Gary Wilson 4-2 earlier in the day. Trump had the first chance, making 58 before a loose safety gave Allen a chance to clear the table on 68. Again, the former world champion had the first chance, making 29 – a lead that was swiftly equalled and surpassed by Allen, and although it took a couple of visits, the Irish player was soon 2-0 up. Frame three, and both players had chances after their opponent missed – Trump stole the frame, in a blow to Allen, and got on the scoreboard. And after a safety fight, the scores were levelled at 2-2. Again, both players could have won the fifth frame, but it was a composed Allen who took advantage to move one from victory. Trump needed to respond, and he did – a break of 109 forced a decider. It was tense out there – Trump established a lead of 38, then Allen got to 55 before missing the final red. After snookering Trump, the red was left available – Allen took advantage, potting yellow, green and brown to eliminate Trump.

Alan McManus and Rob Walker also conducted a draw for the quarter-finals during the evening, and this is the configuration for the final eight players: Mark Selby vs Mark Allen; Noppon Saengkham vs Jamie Jones; Ryan Day vs Yuan Sijun; Robbie Williams vs Lyu Haotian.