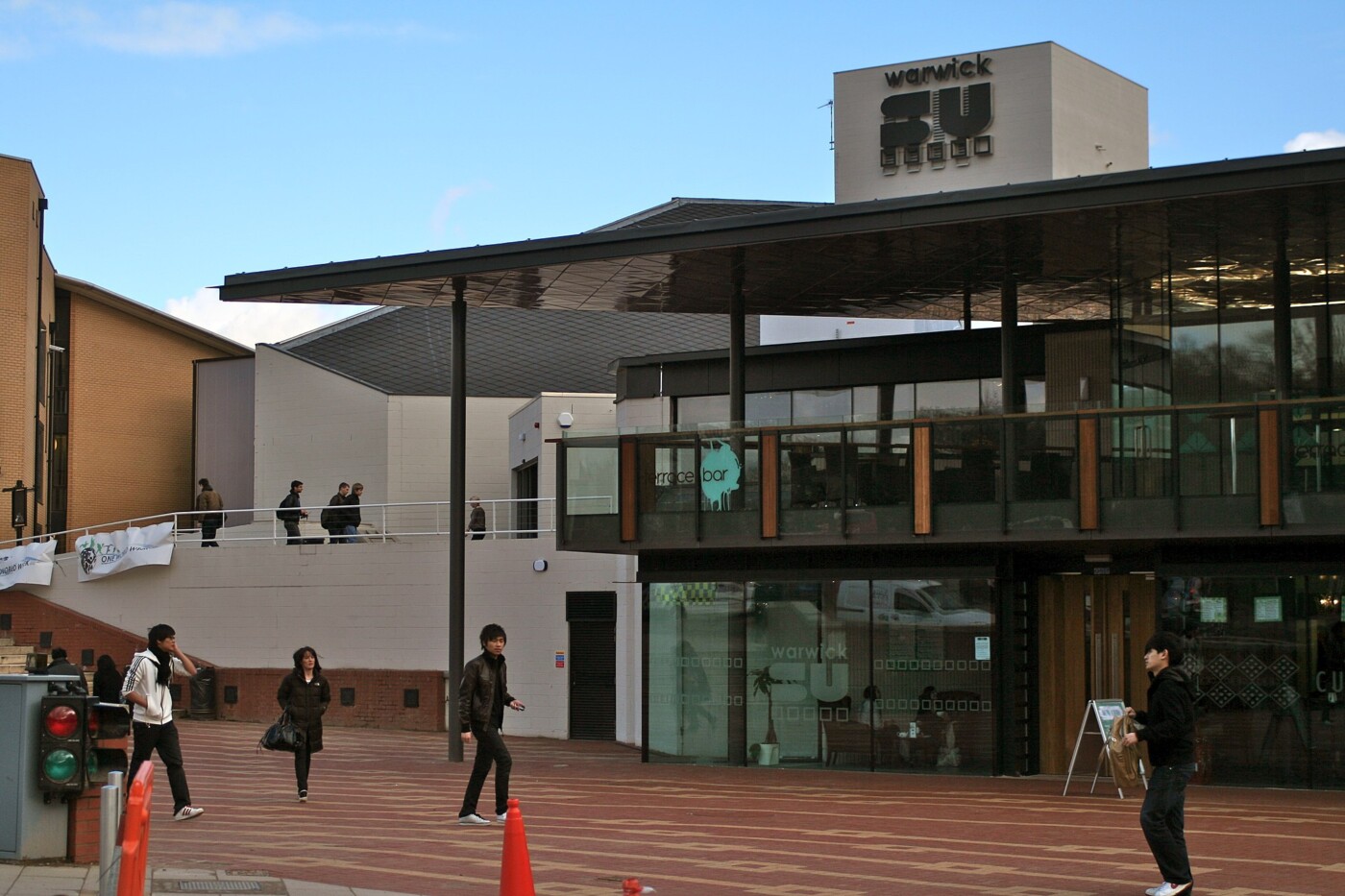 An Interview with SU President Will Brewer

Will Brewer is the democratically-elected President of Warwick Students’ Union for the next academic year. Ahead of the start of welcome week, The Boar sat down for an interview previewing the year to come.

Around half a million students will enter university this autumn, with several thousand joining the University of Warwick. Brewer recalled some of his first-year experiences, when he was a student at Warwick.

“In terms of some of the highs, for me I think it would have to be the freshers’ week events and circling for the first time.

“The sheer scale of everything: just seeing at 6:00 PM in the evening, a lecture hall rammed with 400 people.

“The other high I think would have to be that final exam when it’s done because even if you think it’s been absolutely s***, you’re still like ‘I’m done’.”

Brewer added a common low for first years: “You can get a bit too bogged down in the regularity of it. If you follow your university timetable a bit too rigorously…you are not flexible. I think it can very much feel like you’re sometimes doing a bit of a nine to five job.

“You can actually feel a bit disconnected because it’s university halls… you’re in a room on your own… but it’s making sure that you actually exit that room, then you don’t end up so isolated.”

However, Brewer recommends that “[you] make sure you leave your room, study in different places.”

He says that “leaving home” can make students feel “disconnected,” and suggests “joining societies and sports clubs… because it helps you build your community while you’re here.”

Humorously, Brewer remembered when one of his lecturers told him: “’You have three things to do at university and its sleep, party, and study. You can only ever do two at once.’

“I would argue heavily against that and don’t take his advice, set out some days to have some chill time because I think that the lows tend to come when you don’t take that time out.”

University is a challenge and a huge change for students. Brewer’s best advice to freshers is to “not get too bogged down with the academics.” Getting involved in “societies and sports clubs” and making “sure you leave time to do them” is key.

Keeping busy outside of studies is not just fun but rewarding, according to Brewer. “Some of the best learnings I’ve had from the university are the extracurricular stuff, the things that Warwick has taught me outside of the classroom.”

He also implores students to not just join societies but run for leadership positions within them. “[Look out for] when elections come around [at the] end of term two for societies and sports clubs. When I was fresher, I used to look at the social secs and think ‘oh my god, that could never be me,’ and then ran to be social sec, then a club president, then sports officer, then SU President. It is very much possible. And you can, it’s not as unachievable as you might think it is.”

The conversation then moved to the Students’ Union. Brewer summarised its role. Primarily, it’s “about support”. It has advice centres which cater for “a huge range of issues”, ranging from “being away from home for the first time” to “landlord issues… immigration, and academic policy”, alongside its role in academic support and representation.

Brewer also listed many of the SU’s social activities that it organises, including all the societies it manages and its outlets such as: The Bread Oven, The Dirty Duck, Curiositea, T-Bar, and the Copper Rooms.

Finally, there is the “course rep system” that provides feedback to departments about courses and provides “representation” for students. And then there is the “full-time officer team” which “sit on the highest university committees there are”.

The Boar then asked the President about what he aims to achieve in the role. He wants to press on with expanding the “good night out campaign” which “looks at training external night-time venues in how to deal with sexual assault, harassment, and discrimination and accrediting them once they’ve done the training.

“I’m also working on another project which the sports teams will start to see called: ‘The Masculinities Project’. This is a project that I really, really care about and put a lot of time and effort into, and it’s about how we can work with all men on unpacking masculinity and realising the effect of behaviours related to that on gender-based violence, sexism, and homophobia.

“It’s a big sort of research project at the moment and we’re looking at piloting that with some sports teams this year.”

Next, we turned to the ever-increasing issue of the cost of living. The National Union for Students (NUS) has reported that 96% of students are cutting their spending amid the crisis.

“We obviously saw this one coming and we’re well aware that cost of living is really tough for everyone, especially students, right now.”

“Recently the University have appointed a new director of student experience and one of the very first things I did before I even became President was speak to her about the fact that the cost-of-living crisis is coming up and it’s on its way. She’s worked with the University to set up a cost of living working group within the University.”

The SU will be a part of this working group. “Our officer team have, I think, about three or four of us that are going to be sitting on that working group, being able to give direct feedback about where the issues are for students.”

Brewer thinks it is crucial that the University gets on board with action too: “We would like to see the University doing what they can as well because when the University takes on a project, we see it continue and expand and grow and develop.”

He adds that the “cost of living is something that we’re including into every conversation and decision at the moment.”

“We’ve been doing a lot of research around what other students’ unions are doing and seeing what would be applicable for us.”

The final key topic of the interview revolved around wellbeing at university.

He implores that: “If students have got very real concerns or experiences and things they want to raise or want to be fixed, bring them to us, make us really aware of what is the specific issue. What are you looking for us to address?”

Students should try out SU and the University mental health services if they need to since there are plenty of services “just doing the work.”

Regarding changes to the Residential Life Team (RLT), Brewer says the SU is “very closely watching that. We have met with the new person at the head of that, the new team that are coming in and we’re staying very close in the loop in terms of the feedback.” He says that “whenever you bring in a new system, there’s always learnings to be made from that”, and as such they are “always looking at where [the system] can be better and where [it] can be improved upon.”

At the end of the interview, Brewer spoke briefly about how to give feedback to the SU and get your voice heard. “My background is a statistician, always whenever you see a survey, if you’ve got the time, fill out that survey. I think that people tend to think if you fill out a survey nothing happens to it. But given the amount of survey data and feedback that I read in my last year, honestly, it’s a huge driver for how the University and the SU operates. Fill out the free text responses if you can.

“And then the second way: you can always talk; all of our officers are really easy to talk to and you can drop us an e-mail. All of our e-mail addresses are on our website, and equally, we’re all in one office right next to student reception in the SU now. So, if you need any officer, you can just pop in.”