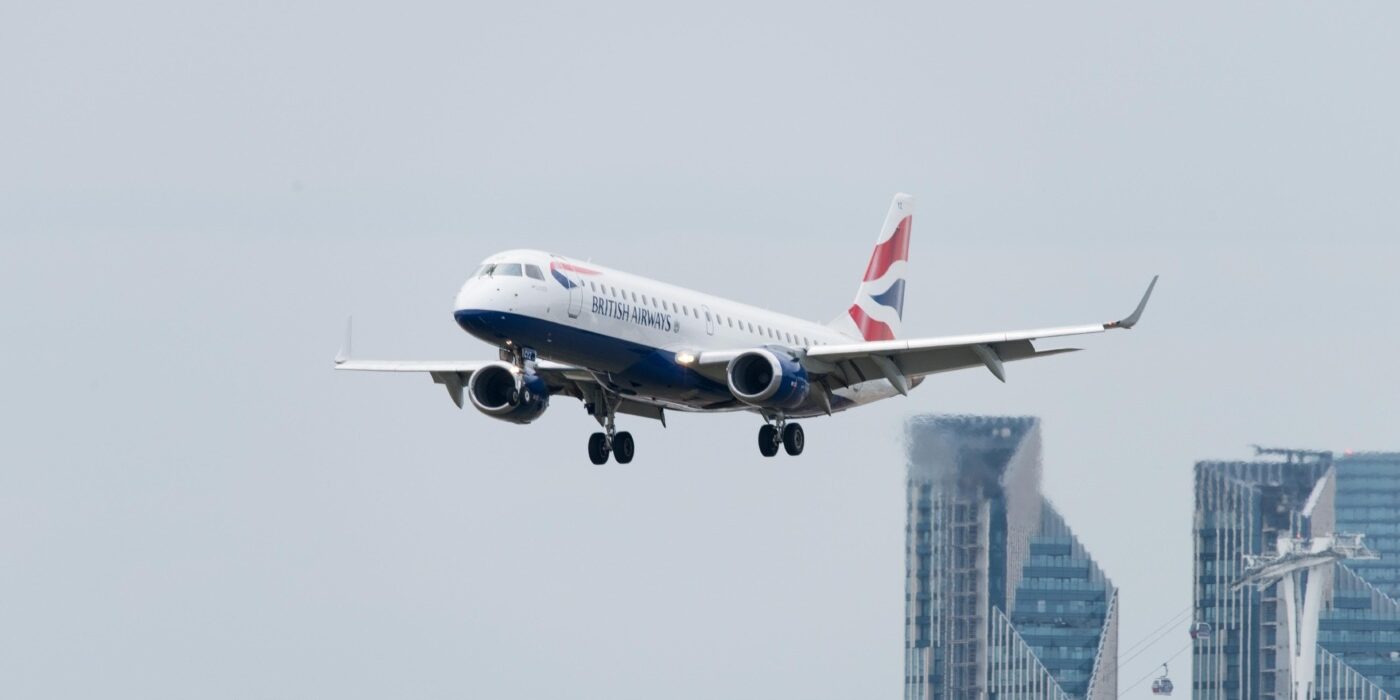 Why is British Airways cancelling flights?

After the past few years of being locked down at home, it’s no surprise that people are finally looking to get away on holiday. But, if you’re travelling with British Airways (BA), it’s entirely possible that that holiday may not be happening after all. In May, BA cut its capacity by around 8,000 flights for summer, a move that the company said would ensure resilience. It’s now cancelling more than 1,000 additional flights from Heathrow and Gatwick, operating just under 80% of its pre-pandemic schedule and affecting more than 100,000 travellers in the process. Why is this happening now, and how might it impact our travel sector?

The effect of travel restrictions as a result of Covid rules, both in the UK and abroad, really hurt the travel sector – by some estimates, flights were down to about 2% of comparable air traffic. Faced with a lack of flights, airlines had to react. Some applied for furlough money, while others looked to redundancies. Thousands of aviation jobs were lost: in 2020, BA made thousands of cabin crew and ground staff redundant and rehired others on inferior terms and conditions. It said that was a necessary move to survive, as the grounded flights were costing around £20m each day.

You can’t have missed the newspaper headlines about long queues and waits, and last-minute cancellations after days at airports

Of course, an obvious question followed – after you’ve got rid of so many staff, what happens when you get back to work? You can’t have missed the newspaper headlines about long queues and waits, and last-minute cancellations after days at airports. Airlines and airports (BA among them) have scrambled to rehire staff. But it’s not that easy – the labour market is tighter now, and people in these jobs need to undergo lengthy waits for background checks and security clearance. People have moved on to other, higher-paid jobs and the workers who remain are talking about strikes to reverse pay cuts imposed during the pandemic.

According to Nicky Kelvin, head of The Points Guy UK, this is the key factor: “Staff shortages have been the main culprit of flight cancellations and delays after the air-travel industry laid off thousands of workers during the pandemic. Since the industry has been attempting to get back on its feet, bringing workers back has been a real struggle as many of those initially unemployed went on to find jobs in other industries for better pay and more sociable hours.”

Airlines and airports don’t have the staff, and the staff they do have are looking at strike action

For summer travellers then, this is the perfect storm. Staffing levels are around 20-30% lower than they should be, something that is now also exacerbated by the rise in Covid cases and workers calling in sick. Airlines and airports don’t have the staff, and the staff they do have are looking at strike action. Assuming your flight goes ahead, there will likely be waits and delays, whether that’s in getting through security, taking off, returning, or collecting luggage. If you don’t have an in-date passport, delays there mean it’s not even worth thinking about getting away now.

It’s worth underlining that BA is not the only airline in this situation. On 26 May, easyJet cancelled around 200 flights (something it attributed to IT issues) and then dropped a further 240 that were scheduled to depart before or on 6 June. Tui also announced a small number of cancellations. A 72-hour walkout by refuelling staff at Heathrow, which began on 21 July, hit flights from 70 airlines as diverse as Virgin, KLM, Air France, and Emirates. The government has tried to help by offering a “slot amnesty”, allowing airlines to temporarily reduce their operations without forfeiting the right to valuable landing slots at busy airports, but this is a sticking plaster to a problem they hope will be temporary.

Are things likely to return to some degree of normality? Possibly, but it’s unlikely to be this summer. According to Mr Kelvin: “Recently, the Department for Transport and the Civil Aviation Authority wrote to airlines telling them to cancel flights now if their schedules aren’t deliverable. Once the summer months have quietened down, there is a chance we will see the chaos settle, but with everyone desperate to go on holiday in the first pandemic-free summer, I would prepare for a long few months of queues and cancellations.”