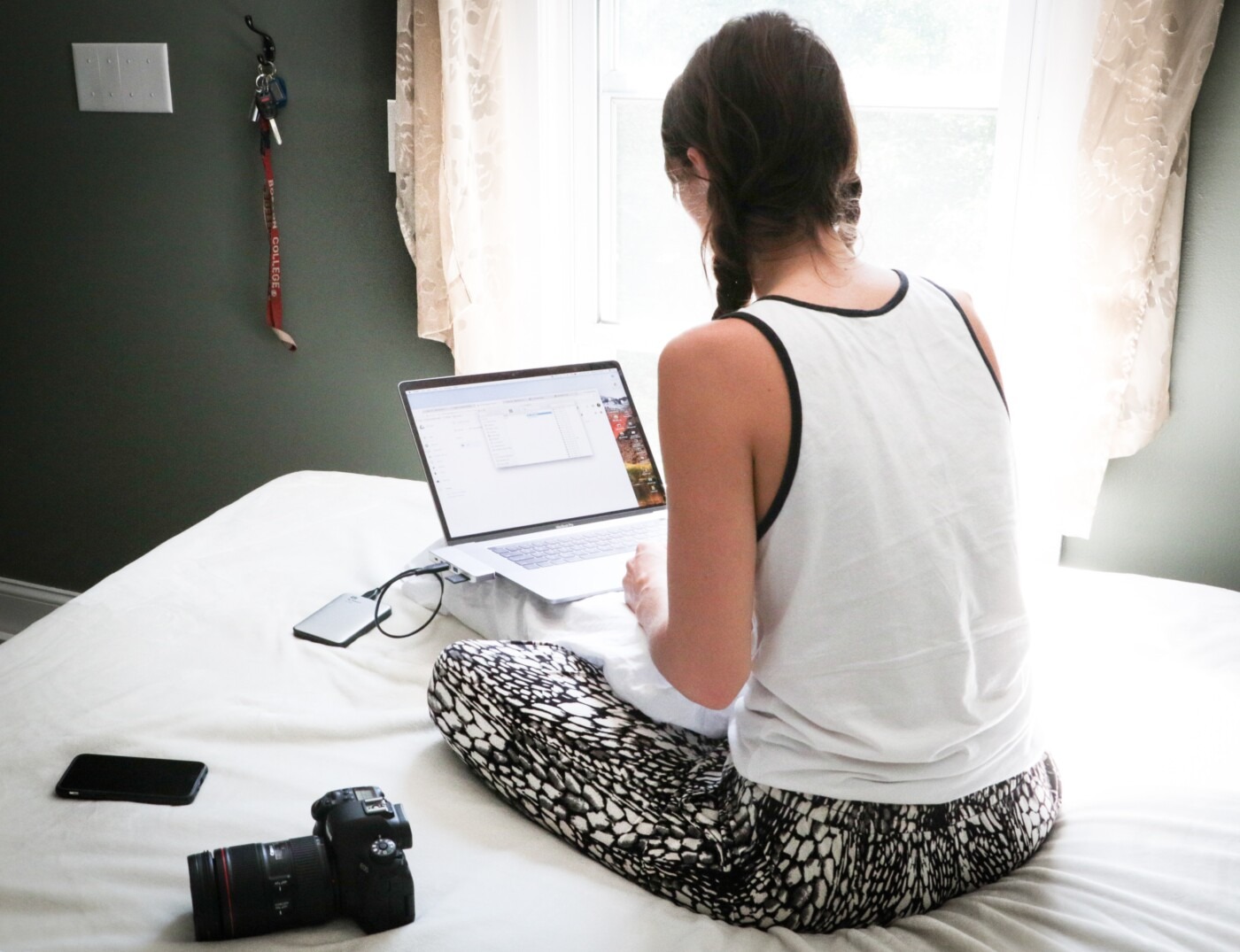 Therapists have warned that young people aged 10 to 25 are missing out on life experiences due to an overly cautious attitude to risk.

People this age, deemed “generation sensible” for an emphasis on social issues, healthy living, and moderate alcohol consumption, are increasingly likely to remain in a comfort zone of a small network of like-minded friends, in which much of their social activity is conducted online.

However, this can lead to social anxiety when they need to interact with people offline.

Natalie Phillips, a psychotherapist who works with children and young people aged from 11 to 25, said: “I’m seeing a disproportionate increase in referrals for social anxiety, professional anxiety, general self-confidence and relationship issues for this generation when they are confronted with the reality of being in an office, being in a nightclub, being in a pub, or being on a date.”

“I do have the sense that [this generation] are possibly missing out on making mistakes and the sense of being young. I think they’re quite old before their time.”

These comments came after a recent survey published in the British Journal of Sociology found that Generation Z claim to drink less alcohol because they feel under increased pressure to perform academically, are more health conscious, and do not want to lose control.

According to the study, entitled More Options … Less Time in the “Hustle Culture” of “Generation Sensible”: Individualization and Drinking Decline Among Twenty-First Century Young Adults, 70% of the young people surveyed felt they were under greater pressure than their parents to achieve academically and get a good career, leaving them less time to party.

Ms Phillips said: “I do have the sense that [this generation] are possibly missing out on making mistakes and the sense of being young. I think they’re quite old before their time.”

She noted that many young people have “restricted comfort zones”, engaging with people online and having a limited number of friends with similar viewpoints.

She said: “They are not in social situations to the same extent that we were generations before them. There’s a danger that your world becomes inward-looking, and that can then cause self-perpetuating anxiety. The outside world is much more scary because you haven’t got the experience to deal with that.”

The trend has been linked to the pandemic. However, seven out of 10 respondents said that they did not need to drink as much because they had a better choice of hobbies, while others cited the rising cost of drinks, tuition debt, and pressure to succeed academically and in their careers.

The researchers also interviewed focus groups of university students who were members of “sober” societies to understand why they abstained from drinking.

One focus group member, Jennifer, said: “[We are] hyper-aware of the world as it is, and the problems with climate change and the political climate in the world, creating pressure on us to be doing our best to be making the world a better place, rather than just like living for the moment and having fun.”