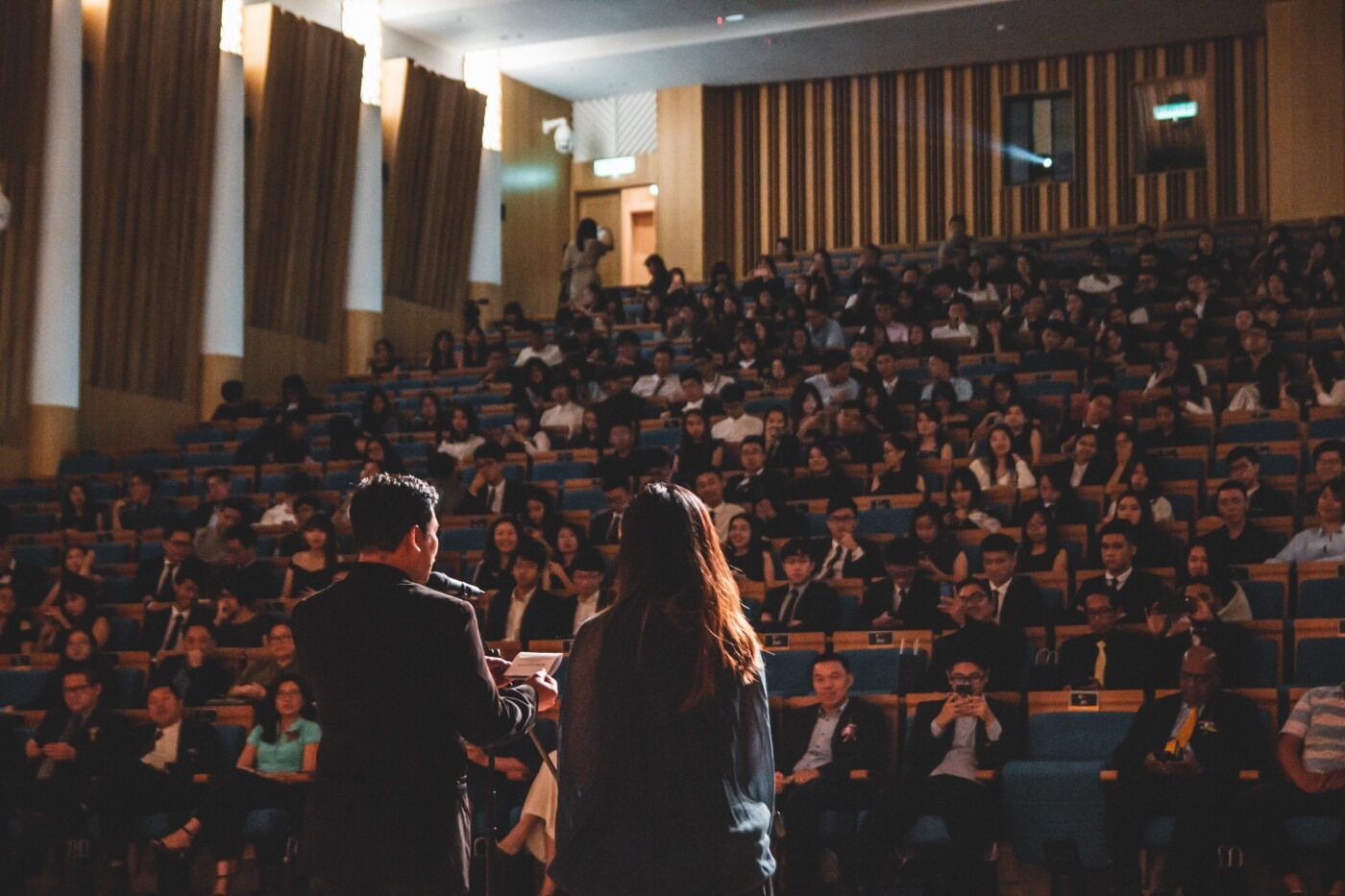 The 2022 Booker longlist affirms the legacy of the prize

I had high expectations for the 2022 Booker Prize longlist. Over half of the titles I read from last year’s longlist ended up being five-star reads, and the overall winner, The Promise, is a beautifully subtle reflection on relationships and grief that I only picked up due to the prize. Safe to say, I put a lot of trust in the Booker Prize to guide me to novels by authors who truly are at the top of their game. Therefore, I felt a real sense of excitement when the 2022 longlist was announced on July 26, 2022.

Scrolling through the longlist that afternoon, excitement was overshone by genuine surprise, a real welcome surprise at that. This longlist is unpredictable, diverse, and approachable which is achieved through a few notable omissions. Firstly, there is no true literary titan, that name everyone expects on the list and most have heard of. Although names on the list are recognisable to those familiar with the industry, in the past names such as Margaret Atwood and Hilary Mantel fit the universality quota. This space on the 2022 list was most expected to go to Ian McEwan for his upcoming title, Lessons, having won the prize in 1998, his new novel would’ve been automatically considered for the prize. McEwan had previously been nominated for the prize six times, so I think I wrongly made the assumption he’d definitely be there, and I’m pleasantly surprised he’s not. The omission highlights that the Booker prize truly celebrates the best without preconceptions, you don’t get on the longlist for previous success.

This represents the true beauty of the Booker Prize, these distinctions and differences, celebrating what truly is the best of the best in whatever shape or form it is presented in.

This is further highlighted by the inclusion of three debut authors, Maddie Mortimer, Selby Wynn Schwartz, and, most excitingly, Leila Mottley, who is only 20. Discovering fresh, new voices will always be a particular individual highlight of the prize. There is a true immersion in delving into a story from the mind of someone who is at a similar life stage to yourself, I find the themes that filter through resonate with me and encourage a reevaluation of my own perspectives in a deeply personal manner. However, it is essential to note the importance of both sides of the coin, Leila Mottley is the youngest author ever longlisted for the prize which is an extremely momentous achievement, but she shares the list with Alan Garner who, at 87, is the oldest individual to ever feature on the longlist. This evidences the notion that the prize does not have an ideal author, there is no mold, instead, the emphasis is on talent, and most importantly, the emphasis is truly on the literature presented.

Tracking back to the approachability of this year’s list, the second notable absence comes in the form of a lack of a true tome, those in the same vane as the likes of 4 3 2 1 and The Luminaries which clock in at nearly 1000 pages. Although lengthy novels are valuable, and, once you sink your teeth into them, can be extremely fulfilling, they are undeniably intimidating. The omission of one means readers are more encouraged to dive into titles that deal with subject matters that may be more out of their comfort zone and have the ability to explore the entirety of the longlist, a feat that is often difficult to complete, especially considering the shortlist is released on September 6, 2022. The exclusion of a lengthier novel is not superior to the alternative, it is instead an observation that the longlist seems to feature shorter books that may make it more digestible. The big takeaway is how this changes every year, the 2022 longlist celebrates shorter titles, and novellas may have just been particularly successful this past year, yet next year might feature 3 or 4 titles over 600 pages. This represents the true beauty of the Booker Prize, these distinctions and differences, celebrating what truly is the best of the best in whatever shape or form it is presented in.

The 2022 Booker Prize longlist looks nothing like the previous longlist, and the longlist next year will deviate from the shape of the former. Further indicating that the prize is adaptable, this longlist shows how literature is in a constant process of transformation, and success within the industry looks different for each individual. Established, the Booker has a reputation to maintain, and this year’s longlist does this to an incredibly high standard, with eager anticipation surrounding who will take the overall prize at the end of the year.