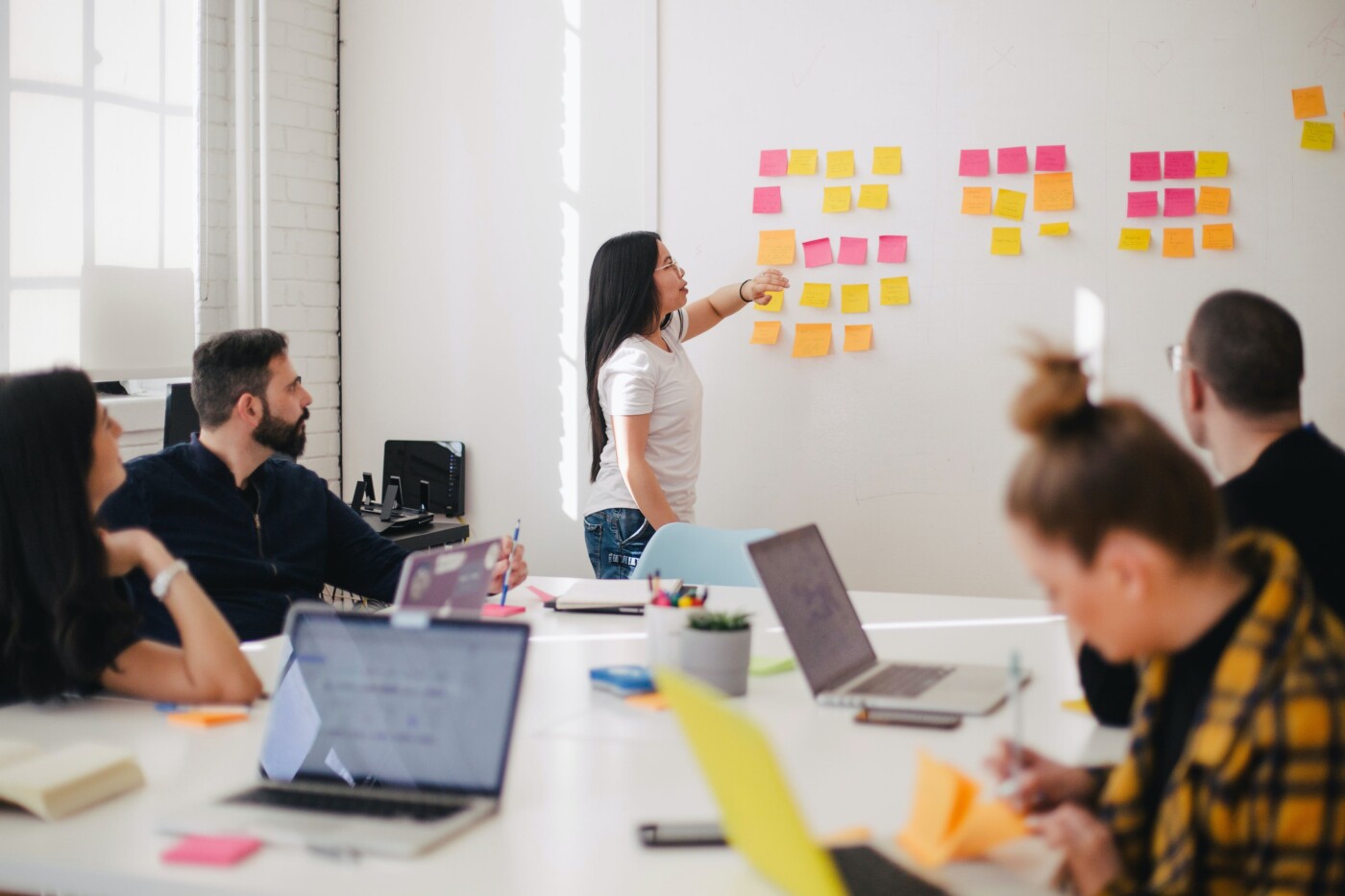 Student loan interest rates in England and Wales are set to be cut for a second time to “provide support” amid the rising cost of living.

The Department for Education (DfE) announced that rates will be cut to 6.3% from September in order to “align with the most recent data on market rates” for loans, and confirmed they will be reviewed again in December.

The Institute for Fiscal Studies (IFS) warned that the change did “nothing at all to protect current students”.

The interest rate for student loans is calculated by adding 3% to the retail price index (RPI), a measure of inflation measuring the rate at which prices are rising.

In May, two former Conservative universities ministers called for government action on a 12% interest rate rise as a result of the RPI figure – in response, the rates were reduced to 7.3% in June.

Ms Jenkyns said: “We understand that many people are worried about the impact of rising prices and we want to reassure people that we are stepping up to provide support where we can.

“For those starting higher education in September 2023, and any students considering that next step at the moment, we have cut future interest rates so that no new graduate will ever again have to pay back more than they have borrowed in real terms.”

The DfE noted that the new rates will reduce student loan interest rates by the largest amount on record.

The Student Loans Company has said that borrowers are not required to do anything, as the change will be applied automatically.

“Only the minority of mostly high-earning graduates set to pay off their loans in full will ever actually benefit from this.”

Ben Waltmann, senior research economist at the IFS, warned that most graduates’ repayments would not be affected by the adjustment, noting that the rate drop only affects the total value of the loan.

He said: “This is welcome news for graduates: recent graduates with a typical student loan balance will see about £100 less in interest added to their balance over the first three months of the coming academic year compared with the policy as announced in June.

“However, only the minority of mostly high-earning graduates set to pay off their loans in full will ever actually benefit from this; most graduates’ repayments will never be affected. And even graduates who do pay off in full will typically not see their repayments fall for decades yet.

“Importantly, this does nothing at all to protect current students from the rising cost of living. Merely because of errors in inflation forecasts, student living cost support is set to reach its lowest level for at least seven years in the coming academic year.

“Unless the government changes course, students from the poorest families will be at least £100 out of pocket a month.”

For students starting degree courses from 2023, the interest rate will be fixed at a lower level.