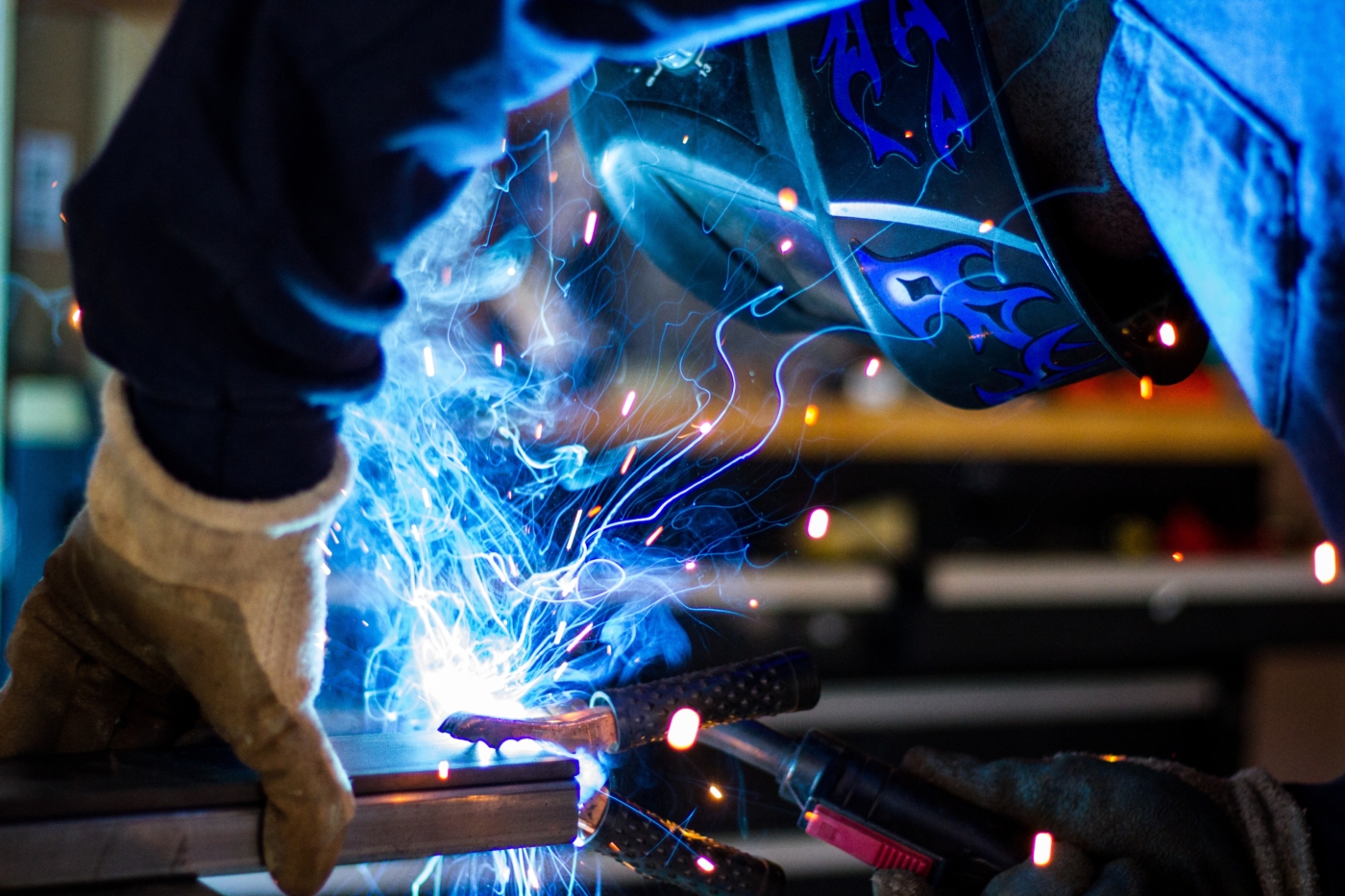 Stamp of Success: how Made in Taiwan contributed to an economic miracle

My dad told me once that when he was growing up, during the 1980s, that it seemed like everything was stamped with the words ‘Made in Taiwan’. At the time, it seemed like an exaggeration, but he wasn’t wrong: following a boom in production, everything from bikes, toys, and textiles to laptops, phones, and computer chips were ‘Made in Taiwan’, which itself became a hallmark of modern manufacturing. Even today, Taiwan holds an important position in the global economy, having managed to both retain and build on their success as one of the Four Asian Tigers. But how did a small island, which previously relied on banana farming as its main source of income, end up becoming an economic power on the international stage?

While their global success was seen in the latter half of the 20th century, the foundations for Taiwan’s industry were built much earlier than that. Following World War II, the United States provided $4 billion in financial aid and soft credit over the course of the next 20 years, which granted Taiwan the necessary capital to restart its economy. The island had just undergone a period of hyperinflation under the Kuomintang (KMT) government, so effort was put into place to make sure that the economy wouldn’t crumble again, enacting a similar land reform law to the one American introduced to Japan at the same time. Education, industrial infrastructure, and communications were all improved during this time, with the help of the United States Agency for International Development (USAID). During this time, Taiwan was more successful than other recently industrialised countries and economic growth averaged at over 8% from 1952 to 1982.

By the 1980s, the island had become important suppliers of worldwide firms and had a solid presence in international markets

But it was during the 1960s that Taiwan really began to attract foreign investment, especially from the Japanese (who had owned the island under the colonial rule prior to World War II), due to low salaries and the capable, well-educated workforce. However, most industrial companies in Taiwan were national and owned by families who used savings cooperatives nets, as well as subsidies and credits from the government-owned banks. By the 1980s, the island had become important suppliers of worldwide firms and had a solid presence in international markets, due to its mature and diversified economy. In fact, the rapid industrialisation and economic growth in the late 20th century was so incredible that it is often referred to as the ‘Taiwan Economic Miracle’.

It was due to the success of manufacturing and exporting in the 1980s that the phrase ‘Made in Taiwan’ became iconic around the world. Brands like Niké and Mattel were using companies based there to produce their goods. One of their most memorable exports was cheap plastic toys, like the kind you’d find in a Happy Meal, which is probably what my dad (and most of his generation) remembers. Another one of the most notable exports was umbrellas: in 1989, almost 50% of the world’s umbrellas were produced by small enterprises based in Changhua.

But the Taiwanese Miracle had made an impact, whether it was popular or not

However, that doesn’t mean that the success was felt by those in Taiwan, who were still experiencing a period of martial law underneath a facist government. In Green Island, one of the characters scoffs at the growing industry and the disconnect from the country’s people: “Made in Taiwan? It’s a joke. Cheap toys, ashtrays, flimsy electronics… You could just as easily put a picture of a dirty-faced Taiwanese orphan in the plea [to raise money for a charity].”

But the Taiwanese Miracle had made an impact, whether it was popular or not. Even when labour became more expensive in the early 1990s, one of the main reasons to manufacture on the island, factories were moved to mainland China and the Taiwanese were able to retain their niche as contract manufacturers. Entire clusters of Taiwanese factories moved to China, sometimes almost overnight, and built new factory cities throughout the country, known as “Little Taiwans”. Academic Shelley Rigger, who published a book on the subject, argues that these Taiwanese businessmen propelled the economic rise that made China a modern superpower.

But with China’s economy starting to decline, what’s on the cards for Taiwan?

So it may be that Taiwan experiences another period of intense industrialisation, this time due to labour-saving and production-enhancing technology

Embracing the future of industrialisation, Taiwan is currently aiming to develop new manufacturing technologies using artificial intelligence, in an effort to produce ‘smart factories’. If successful, these factories would improve the flexibility, quality and efficiency of manufacturing through the use of futuristic technology. Although many countries are researching the shift from human factory workers to the use of artificial intelligence, it seems plausible that Taiwan will be one of the first to make the leap, given that the island has been a leading manufacturer of technology components since the 1990s. In fact, even in the era of globalisation, over 80% of the world’s notebook computer design is made in Taiwan. So it may be that Taiwan experiences another period of intense industrialisation, this time due to labour-saving and production-enhancing technology.

Although there were a number of factors involved in Taiwan’s economic success, it’s clear that it wasn’t just a matter of luck. Both the KMT’s efforts to establish themselves as a legitimate and successful government, largely by improving the economy, were only able to get off the ground due to investments from the United States. But policies that were introduced (particularly those regarding foreign investment), as well as the hardworking Taiwanese population, were integral to boosting the island to become one of the Four Asian Tigers. It will be interesting to see what Taiwanese manufacturing in the 21st century looks like, since it changed so rapidly during the 20th, and what the future holds for the fascinating island nation.