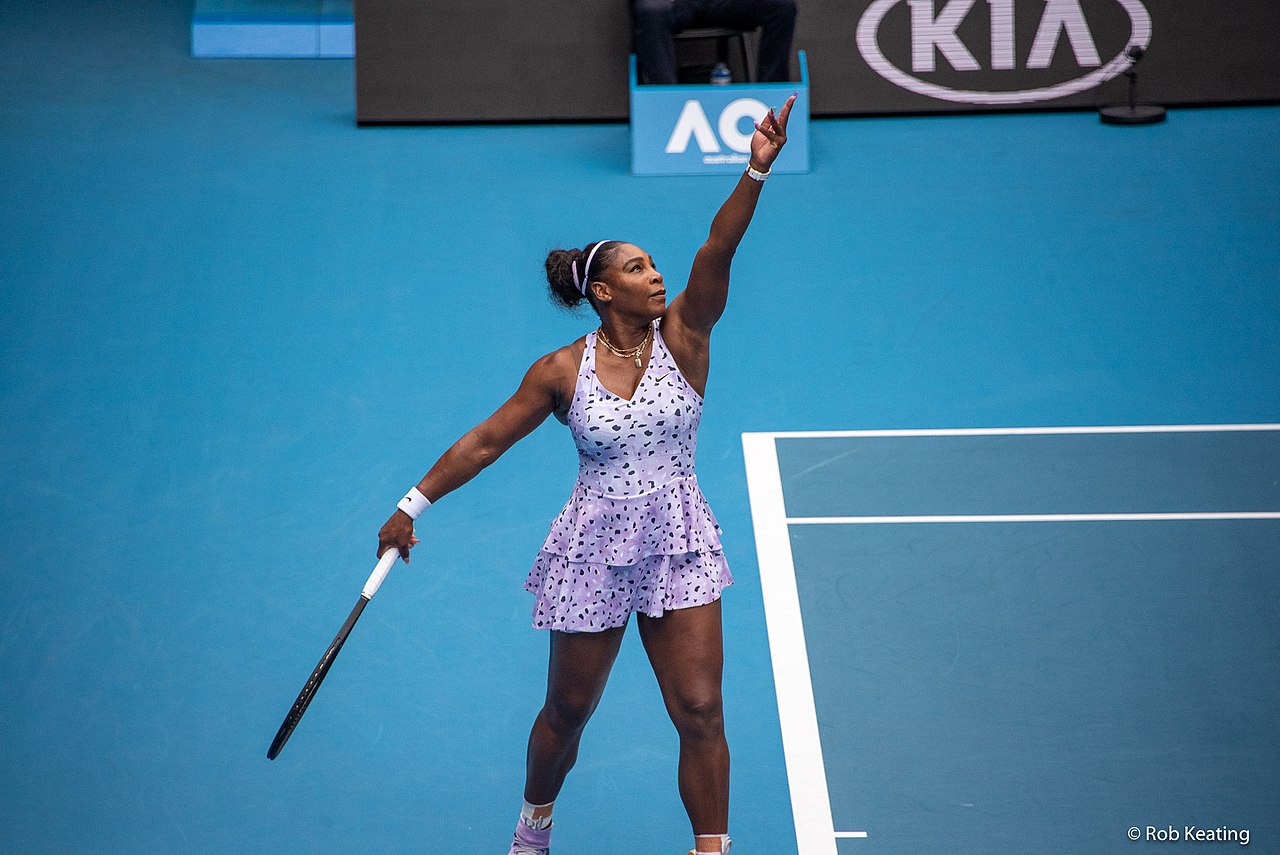 Serena Williams announces plans to ‘evolve’ away from tennis

Serena Williams has said that she will “evolve away” from tennis after the US Open, suggesting she is set to retire from the sport. In a piece of Vogue, the 23-time Glam Slam champion said that she is moving towards “other things that are important to me”, adding that she does not like the word “retirement”. In an accompanying Instagram post, she wrote that “the countdown has begun”, and it’s hard not to read those words stepping back from the sport in which she has played professionally since 1995.

Williams’ career records speak for themselves. She has won Wimbledon and the Austrian Open seven times, along with six US Open titles and three at the French Open – in 2002-03, the so-called ‘Serena Slam’ was coined after Williams held all four Grand Slams simultaneously. She has 14 major doubles titles with her sister Venus, and four Olympic gold medals in tennis – one singles, and three doubles victories.

Williams shares the record for 186 consecutive weeks at number one with Chris Evert, and she has 73 WTA titles overall. Outside of stats, she and her sister rewrote the rules of the women’s game, ushering in a new era of power and athleticism that has reshaped professional tennis. Women’s tennis is losing its biggest star, no doubt about that.

Since winning her last title in 2017, Williams has been chasing a record-equalling 24th Grand Slam title, which would enable her to draw level with Margaret Court. That quest has filled the later period of her career, but when she returned to the sport in 2018 after time out to give birth to daughter Olympia, she had to balance her career with being a mother and battling postpartum depression.

She came close on a number of occasions, reaching the finals of the US Open and Wimbledon in both 2018 and 2019, but the win remained frustratingly out of reach. It’s only become harder since – her first-round defeat to virtually-unknown Harmony Tan in the first round of Wimbledon last year was a sign that the writing was on the wall.

Whether she caps off her career with one final title, everyone at the tournament will know that they’ll be witnessing the end of an era

In the Vogue article, Williams said: “Believe me, I never wanted to have to choose between tennis and a family. I don’t think it’s fair. If I were a guy, I wouldn’t be writing this because I’d be out there playing and winning while my wife was doing the physical labour of expanding our family.” She added: “Don’t get me wrong: I love being a woman, and I loved every second of being pregnant with Olympia.”

Williams revealed she has been trying for another baby with her husband, Reddit co-founder Alexis Ohanian: “I’m turning 41 this month, and something’s got to give. We recently got some information from my doctor that put my mind at ease and made me feel that, whenever we’re ready, we can add to our family.

“I definitely don’t want to get pregnant again as an athlete. I need to be two feet into tennis or two feet out. If I have to choose between building my tennis resume and building my family, I choose the latter.”

The champion writes that the decision is the “hardest thing” she could imagine. “I hate it. I hate that I have to be at the crossroads. I keep saying to myself, ‘I wish it could be easy for me’, but it’s not. I’m torn. I don’t want it to be over but, at the same time, I’m ready for what’s next.

“I don’t know how I’m going to be able to look at this magazine when it comes out, knowing that this is it, the end of a story that started in Compton, California, with a little black girl who just wanted to play tennis.”

Few players transcend their sport as Williams has done. Although the fact that she was nearing the end of the road was increasingly clearer in recent years, the news still comes as a surprise. The farewell may not play out quite as Williams had wished: “Unfortunately I wasn’t ready to win Wimbledon this year. And I don’t know if I will be ready to win New York. But I’m going to try.

“I know there’s a fan fantasy that I might have tied Margaret that day in London, then maybe beat her record in New York, and then at the trophy ceremony say, ‘See ya!’ I get that. It’s a good fantasy. But I’m not looking for some ceremonial, final on-court moment. I’m terrible at goodbyes, the world’s worst. But please know that I am more grateful for you than I can ever express in words.”

However it does play out, whether she caps off her career with one final title, everyone at the tournament will know that they’ll be witnessing the end of an era.