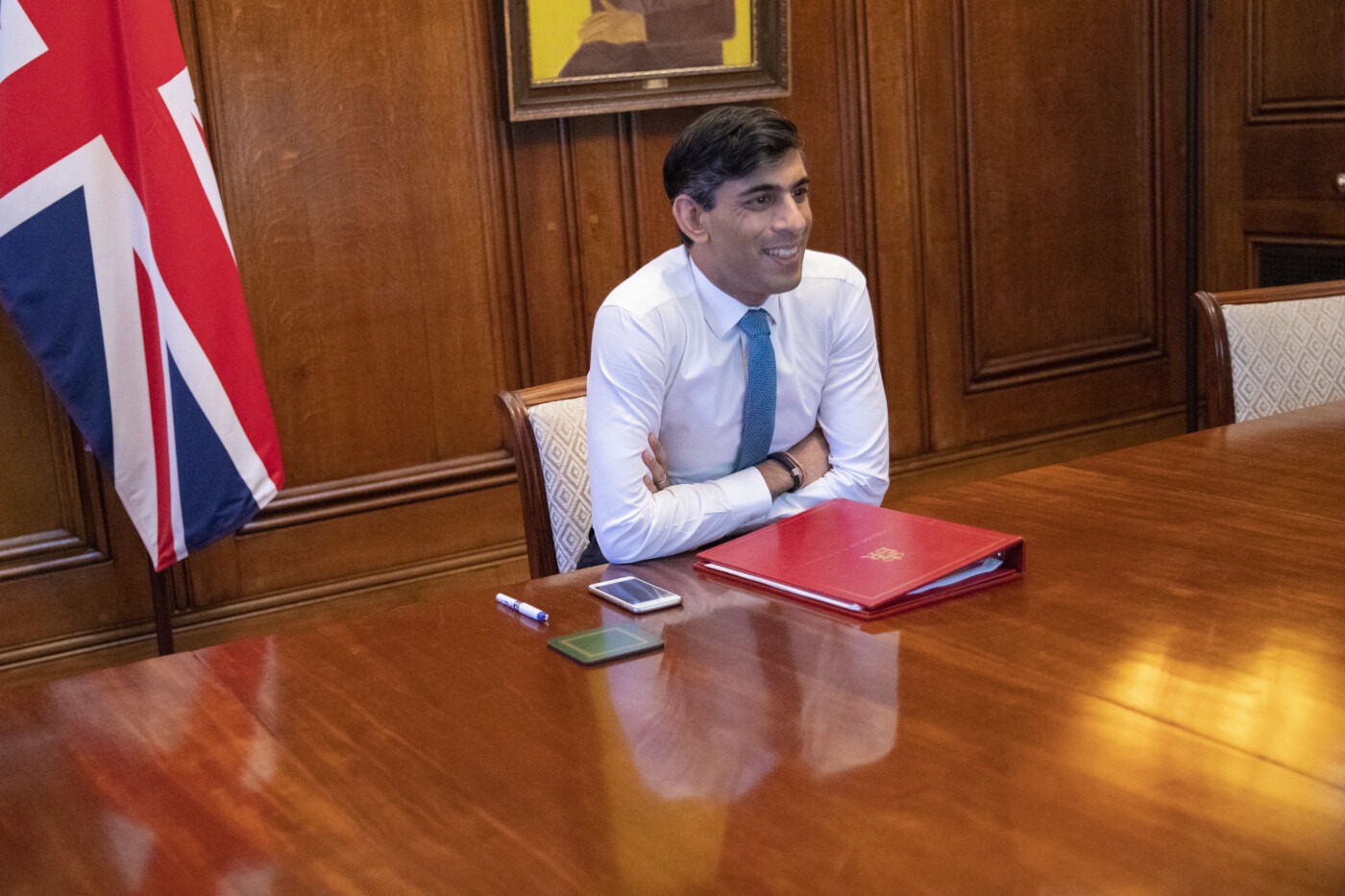 Rishi Sunak vows to crack down on low-earning degrees

Rishi Sunak has said he will phase out university degrees that do not improve students’ “earning potential” if he becomes the UK’s next Prime Minister.

The former chancellor said that he would assess degrees through their drop-out rates, the numbers of students in graduate jobs, and the salary thresholds.

He would make exceptions for nursing and other courses with “high social value”.

Mr Sunak said that this reform would “take a tougher approach to university degrees that saddle students with debt, without improving their earning potential”.

As part of his plans to reform education, Mr Sunak said he would create a Russell Group of technical colleges, which would improve their links with industry and give them the power to award degrees.

According to the Sunak campaign, the changes would mark “a significant stride towards parity of esteem between vocational and academic education”.

Mr Sunak said he would expedite the Higher Education (Freedom of Speech) Bill, which the government argues is necessary to tackle what it describes as a freedom-of-speech crisis in universities.

“We are almost unique in the western world, for an advanced economy and all high-performing education systems, in allowing people to drop maths and stop studying their native language at 16.”

The former chancellor noted that he would stop 16-year-olds from dropping maths and English through the introduction of a British baccalaureate that would prepare young people for the “economy of tomorrow”.

He said: “We are almost unique in the western world, for an advanced economy and all high-performing education systems, in allowing people to drop maths and stop studying their native language at 16.

“In Germany, France, Asia, youngsters are studying maths all the way to 18 and, in the way a modern economy works, I think it’s going to hold us back if our youngsters don’t have those skills.”

He also pledged to improve professional development for teachers, advance plans announced by the government in June to open 75 new free schools, and give school trusts an “accountability holiday” for two years after taking on struggling schools.

Mr Sunak said: “A good education is the closest thing we have to a silver bullet when it comes to making people’s lives better.

“Every child deserves a world-class education and, if I become prime minister, I will make it my mission from day one to ensure that’s what they get.”

Liz Truss, Mr Sunak’s rival in the Conservative leadership contest, has said she will replace failing academies with new free schools, and promised that students with three A*s at A-level would receive an automatic invitation to apply for Oxbridge and other top universities.