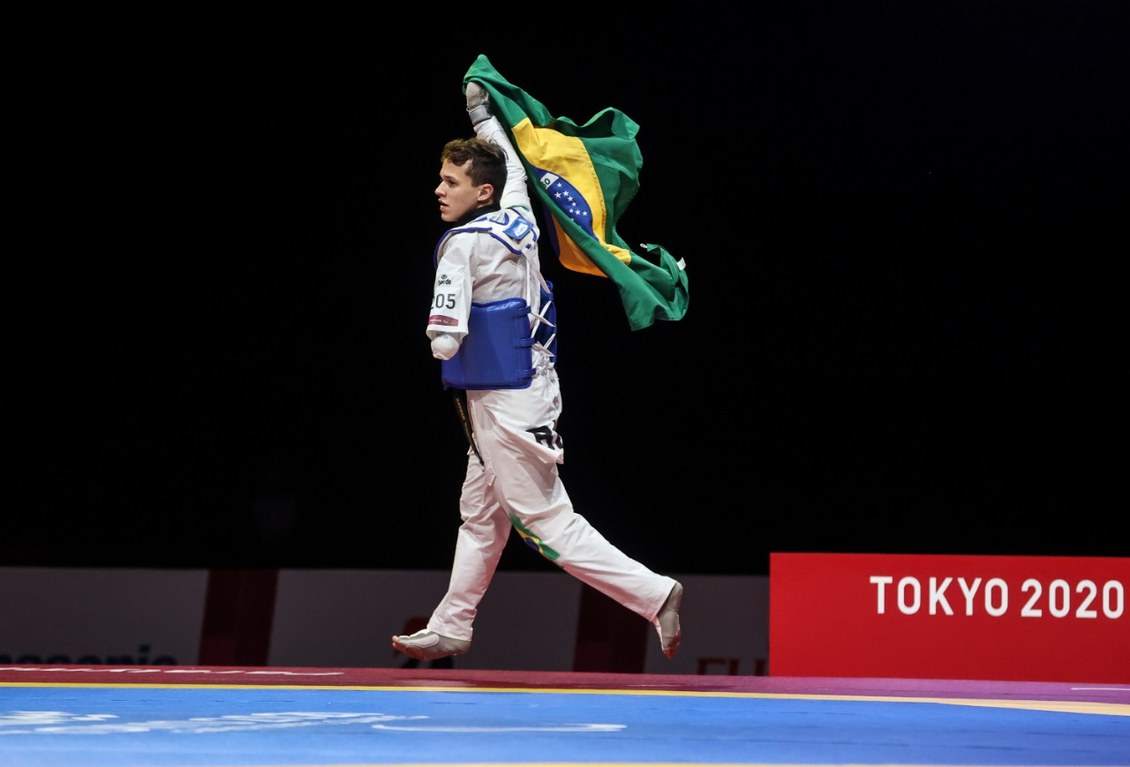 Paralympic growth may be “jeopardised” by any Olympic merger

After a successful Commonwealth Games in Birmingham, there have been many talks in sporting circles about how to build on the momentum. The Games boasted the largest-ever para-sport programme in Commonwealth Games history, with eight sports featuring a total of 42 para-events, leading to wonderful headlines as figures such as Hannah Cockroft and Olivia Breen claimed gold medals. Its success has led to calls for greater integration, and potentially even a merger of the Paralympics with the Olympics. However, the International Paralympic Committee (IPC) has warned that such a move may “jeopardise” Paralympic growth.

Craig Spence, IPC spokesman, said: “Since 1988, we have seen exponential growth in Paralympic sport. We are on a strong ascendancy and growing the Games so combining both events would potentially stunt and jeopardise that growth, and we could potentially go backwards.

“This is a conversation that crops up regularly, but you have to look to see if it makes sense to bring both Games together and, at the moment, we believe it doesn’t. The current agreement works for us at the moment. It serves us well and we like it and are keen to keep it.”

The Paralympics first took place in 1960, and were at the time incredibly limited – they had more of a focus on rehabilitation, with essentially all the athletes having spinal cord injuries and many of the sports being wheelchair-based. Since then, the numbers have expanded – the 2020 Tokyo Paralympics saw teams from approximately 160 nations, with around 4,400 athletes. They competed across 22 sports, with both badminton and taekwondo making their debuts. There are expected to be a similar number of athletes at the Paris 2024 Games, competing in 549 medal events. And the viewing figures for the Games continue to grow, with the Tokyo 2020 Games boasting a global TV audience of around 4.25 billion people.

The agreement that Spence cites is a deal for cities to host both the Olympics and the Paralympics – the most recent iteration was signed in 2018 and will run until the 2032 Brisbane Games. It is unlikely that any major changes would take place before then, but that doesn’t mean the debate – one that has raged as the Games grew – won’t continue. Some Paralympians suggest that running the Games after the Olympics turns them into an afterthought, and that as elite athletes, the label should be scrapped so both Olympians and Paralympians are simply termed ‘Olympians’. Others argue that the Paralympic movement and community are strong forces in their own right, and a merger would in fact be to the detriment of the Paralympians.

Coupled with that, there are questions about how you would run the Games at the same time. Baroness Tanni Grey-Thompson, an 11-time Paralympic gold medallist, has backed greater integration at multiple levels – Commonwealth, European and world – but she suggested that such a merger would be logistically difficult. She said: “On a practical level I don’t think there is a city in the world that could hold a combined Games. There are 10,000 athletes at an Olympics and about 4,500 at a Paralympics, and as well as the increased cost it would end up being a programme of about a month.

“So in reality, you would have to cut events and what would you cut? It would have to be a smaller Games and spectators wouldn’t be able to watch as many disabled people take part. People in Birmingham have loved watching disabled people competing [at the Commonwealth Games], so we have to keep building the profile of the Paralympics to get people coming and watching Para-athletes.”

Spence shares similar concerns that a merger would dilute the status of the Paralympics. He said: “Britain leads the way when it comes to Paralympic sport and coverage but that’s not the same around the world. Maybe the equality we want is the same level of coverage from broadcasters around the world for Olympics and Paralympics – not just in Britain.

“Our fear is if you were to bring both events together you would hear much less about Paralympic performances and you would jeopardise the impact of the Games being the most transformational sporting event on earth. Our ambition is to continue growing the Paralympics and there is so much more potential there to make the Games even better.”