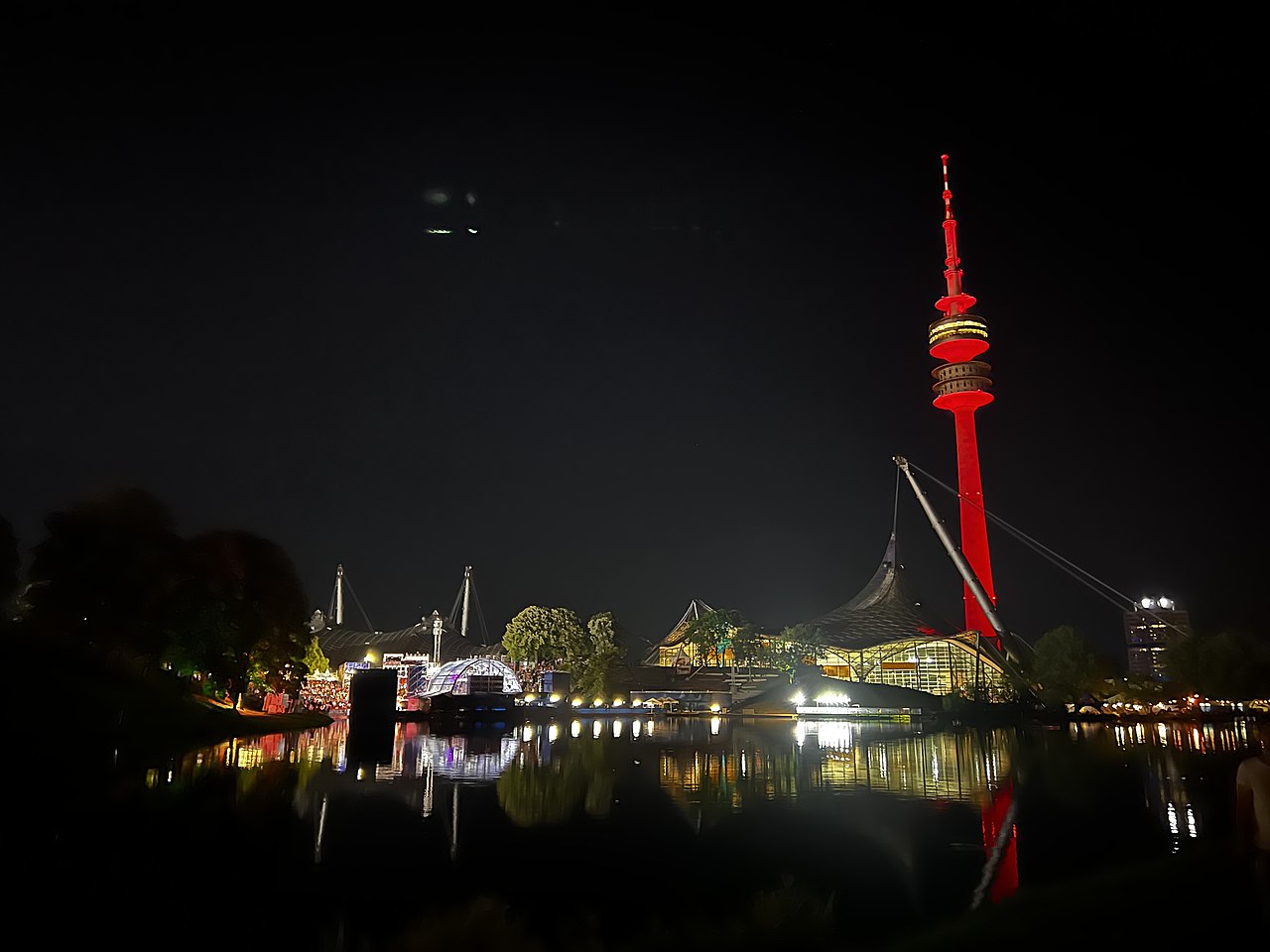 Joe Fraser became the first British man to win a European all-around gold at the Championships in Munich, shortly after claiming three golds at the Commonwealth Games. This victory is all the more remarkable given the athlete’s recent problems with ankle and appendix injuries this year, which ruled him out of competing in the event a fortnight ago.

The event got off to a slow start with a below-par floor routine for the Briton, but Fraser soon got up to speed, topping the standings in both the pommel and the parallel bars.

As he went into the final event, the high bar, he was contending with Turkish gymnasts Ahmet Onder and Adem Asil in the medal positions. He needed 13.266 to guarantee the win – he produced a phenomenal and high-risk routine that scored 13.700, and that meant that he final score of 85.565 was enough to secure the gold medal.

Compatriots Dan Keatings and Max Whitlock won silver in 2009 and 2013 respectively, but Fraser is the first British man to go one better and take the top prize.

To walk away with the medal, I’m just ecstatic

After the win, Fraser praised his teammates: “I can’t even explain it – I class this team as my brothers. I’ve spent more time with them than I have my own family, so we know each other inside and out, back to front. They’ve believed every step of the way in times I didn’t.

“I always said one day this will make some big story. I don’t know if I actually believed – I knew I could do it, but I’ve actually made it a reality, and I couldn’t have done it without the team. It’s incredible – I’m so pleased for each and everyone on the team to get me into the position I’m in today.

“We’ve had lots of obstacles to overcome, but today I’ve stood here having done six apparatus at the European Championships, which is an achievement in itself. To walk away with the medal, I’m just ecstatic.”